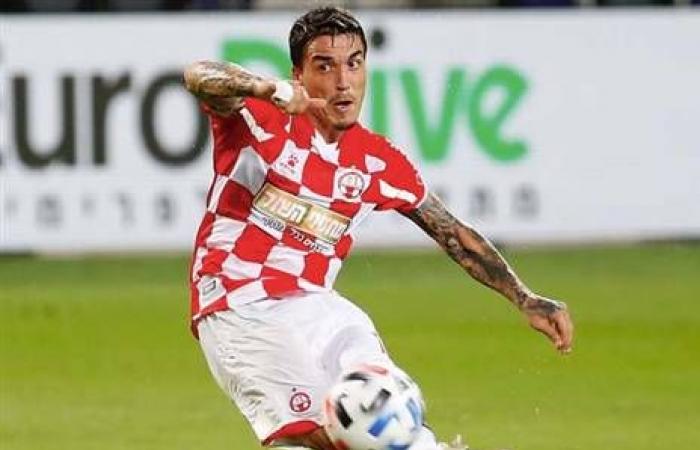 Bnei Sakhnin wants to leave the last place: without Nigel Hasselbaink who has officially signed, the team will host Hapoel Beer Sheva tonight (Monday). The coach tried Avitan will make a debut on the lines, in front of the club where he played and started his coaching career. Along with him, defender Hagai Goldenberg and winger from Colombia, Sebastian Velasquez will also appear for the first time.

Mahmoud Kandil will replace Rami Hamada, who played in the loss to Bnei Yehuda (3: 0). Hamada was preferred over Tomer Haran. In place of the veteran Ali Othman, the young defender, Muhammad “Shosh” Othman, will take over. Goldenberg teams Maron Gentos and Osvaldo Henriques in the center of defense.

Ihab Ganaim and Ataa Jaber will open at the link. Apart from Velasquez, the attacking squad will also include Osama Khalayla, who has recovered from an injury, with a dispute between ex-Hapoel BS, Motti Malka, and Motti Bershetsky.

Avitan Show his trainees videos from the games of the rival from the Israeli league and the European league. The coach emphasizes Joshua and Elton Acultasa. In Sakhnin, they said ahead of the game: “BS is a favorite, it is always difficult to play against the teams of Yossi Aboksis from the good coaches who were in Sakhnin. We have a new coach and we are at the beginning of the process. “

In the procurement segment, it seems that the MS goalkeeper Ashdod, Ron Shoshan is the closest. Talks with Hapoel Raanana striker Karem Arshid continue. The club will try to attach a back contact until the end of the transfer window and if that does not happen, they will add a free agent in this position.

These were the details of the news Velasquez and Goldenberg will open in Sakhnin for this day. We hope that we have succeeded by giving you the full details and information. To follow all our news, you can subscribe to the alerts system or to one of our different systems to provide you with all that is new.