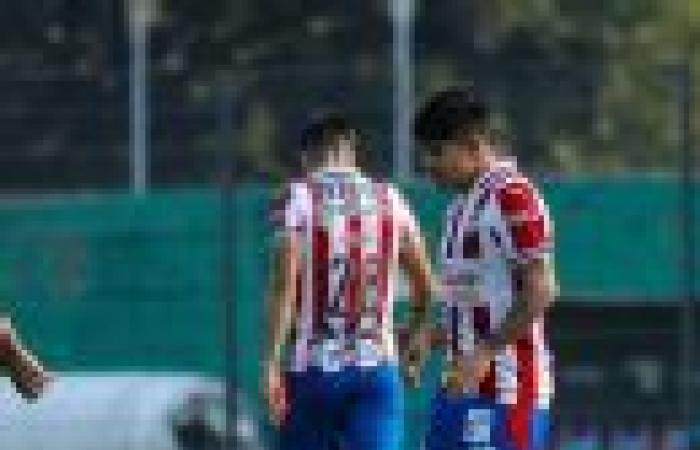 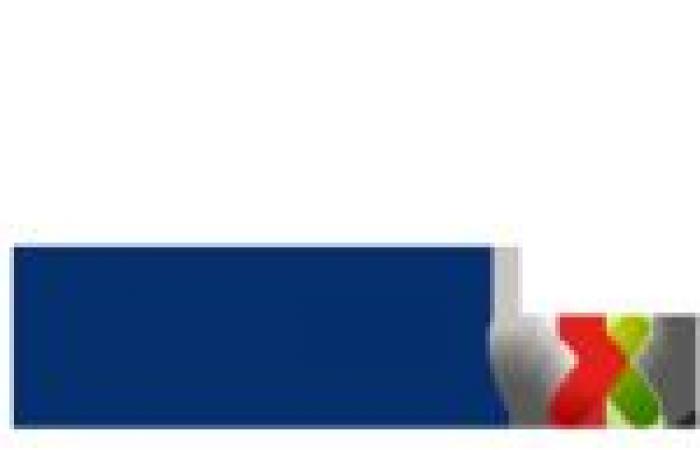 In the City of Guadalajara, the case of Dieter “N” was added to other episodes of indiscipline that have happened in Guadalajara during 2020

Guadalajara It has become the city of the Mexican soccer scandal in 2020. The case of Dieter “N” joins other episodes of indiscipline that have happened in Guadalajara during the current year, which surpasses Mexico City or Monterrey , venues that also have more than one team in Liga MX.

During the coronavirus pandemic, several soccer players from these cities have not complied with the social distancing guidelines, in some cases they have been exposed on social networks or others, such as the case of Dieter “N” It has reached legal proceedings, however, most of the indiscipline that have been revealed have been in Guadalajara, orchestrated by Chivas players.

Chivas had a turbulent start to 2020, because in addition to the fact that Víctor Guzmán’s signing fell due to a positive in a doping test when he was a Pachuca footballer, photos of Cristian Calderón were also leaked at a Municipal Fair, in which he was seen that ‘Chicote’ sang with a northern group, a situation for which the board sanctioned him, as was Uriel Antuna, who was captured by a show magazine in a restaurant accompanied by an actress, in which the footballer was perceived in a state of drunkness.

Once the Closing 2020 was canceled and while the contagion by Covid-19 increased in all the states of the republic, photographic material of Eduardo López was leaked at a meeting without complying with health recommendations.

Already in Guard1anes 2020, prior to Day 6 against Toluca, Alexis Vega uploaded a video to his social networks in which he was accompanied by Uriel Antuna, with whom he sang while they drank alcoholic beverages, a situation for which the board sanctioned them economically, in addition to the suspension of a game, because at the request of the staff, both returned for the seventh date.

The video of Vega and Antuna made the Chivas players commit, through a letter they signed, not to fall into indiscipline again, but one day before the match against Pumas it was revealed that Dieter “N” has a complaint of course sexual abuse, a situation for which the footballer has been separated from the first team, even reports indicate that two people could be involved in the party that was held after the victory against Atlas, on October 24.

At the beginning of March, Renato Ibarra, in his time as a player for América, was arrested at his home for “Family violence” against his wife Lucely Chalá and Karen Chalá, his spouse’s sister, a situation that cost him a week in the Prison Oriente, in addition to bordering his departure from the Eagles, as he was later transferred to the Atlas, where he currently militates.

Alan Mozo and Pablo Ceppelini, footballers from Pumas and Cruz Azul, respectively, were caught at a party in the last days of August, there were even several photos of the meeting that went through social networks, for which both players received sanctions from your directive. On the part of the university it was a punishment game, as well as an economic punishment, while the cement manufacturer was punished internally.

Query here all the news and results of Liga MX.

In the last days ESPN Digital announced that Jonathan Borja, who arrived as a reinforcement of Cruz Azul for the Clausura 2020, was separated from the first team of the Machine after two referents of the club claimed him during a training session for his lack of intensity, to which the Ecuadorian He replied that “he no longer cared about anything, not what they thought of him, or what happened to the team” revealed sources, a situation for which he has not been considered for the stellar squad.

Players from Monterrey and Tigres have also been involved in indiscipline off the pitch during the pandemic. The best known took place in early August on the birthday of Hugo González, who held a meeting to celebrate his 30 years of age, which was attended by Dorlan Pabón and Diego Reyes.

The Rayados chose to separate González and Pabón from the squad due to the possibility of contagion, while Reyes reported days later that he had tested positive for coronavirus, however, the Gang’s footballers rejoined Antonio Mohamed’s work after testing negative.

Another case was that of Carlos Salcedo, who after the match of Day 7 against Mazatlán, shared photos on his social networks on the beaches of Sinaloa, a situation that cost him a sanction from the feline board.

These were the details of the news Guadalajara, the city of the Mexican soccer scandal in 2020 for this day. We hope that we have succeeded by giving you the full details and information. To follow all our news, you can subscribe to the alerts system or to one of our different systems to provide you with all that is new.