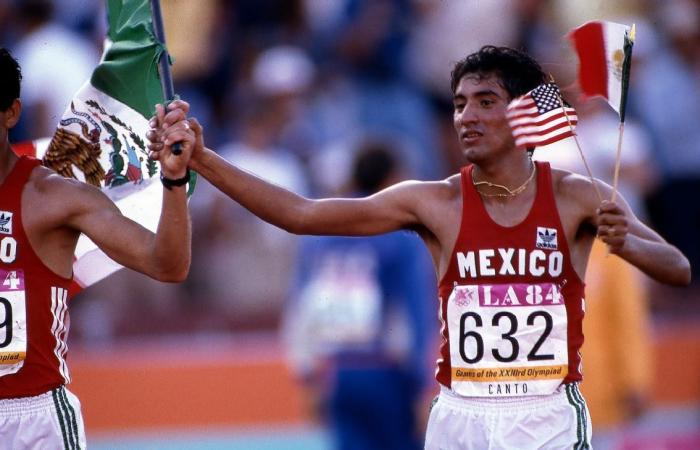 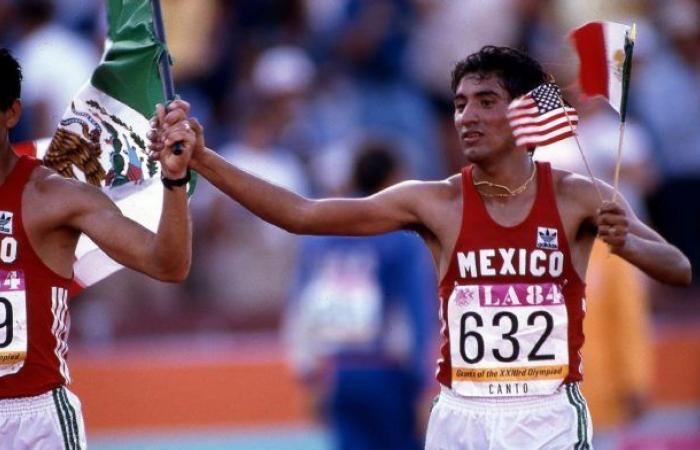 The Mexican marcher, gold in the JJ.OO. from Los Angeles reported his situation on twitter

Ernesto Canto, a Mexican gold medalist in the Los Angeles Olympic Games, shared through his social networks that he is fighting a disease for which he thanked the messages of support and encouragement that have reached him in the last hours, the same ones that they have served to have more courage.

“Good morning, media friends and Olympian family. I inform you that I am fighting a disease. I thank all of you for your sincere words of encouragement and concern for my state of health, every day I regain strength and courage to move forward, “wrote the athlete through his account Twitter.

Canto, who turned 61 on October 18, began to triumph in athletics in the late 1970s, but entered the world elite in 1981, when he was awarded the National Sports Award, after several tours he had done in Europe, where it showed superiority.

The road to Los Angeles began in 1982 with a gold medal at the Central American and Caribbean Games, which were held in Havana, Cuba.

His career continued to rise in 1983, the year in which he won the world championship after stopping the clock at 1:20:49 on the track in Helsinki, Finland, in addition to receiving the Hispanidad trophy, achievements that the International Federation of Amateur Athletics (IAAF) named him the “World’s Best Walker”.

In 1984 he reached the climax of his career, first setting the world hour mark at the Softland Grand Prix in Bergen, Norway and later breaking the 20-kilometer record with 1:18:38.

The awaited moment took place at the Memorial Coliseum in Los Angeles, where he crossed the finish line in 1:23:13 to hang the Olympic gold medal.

*The article has been translated based on the content of Source link by https://www.espn.com.mx/otros-deportes/nota/_/id/7674812/ernesto-canto-medallista-de-oro-lucha-contra-enfermedad
. If there is any problem regarding the content, copyright, please leave a report below the article. We will try to process as quickly as possible to protect the rights of the author. Thank you very much!

These were the details of the news Ernesto Canto shares that he fights “against a disease” for this day. We hope that we have succeeded by giving you the full details and information. To follow all our news, you can subscribe to the alerts system or to one of our different systems to provide you with all that is new.