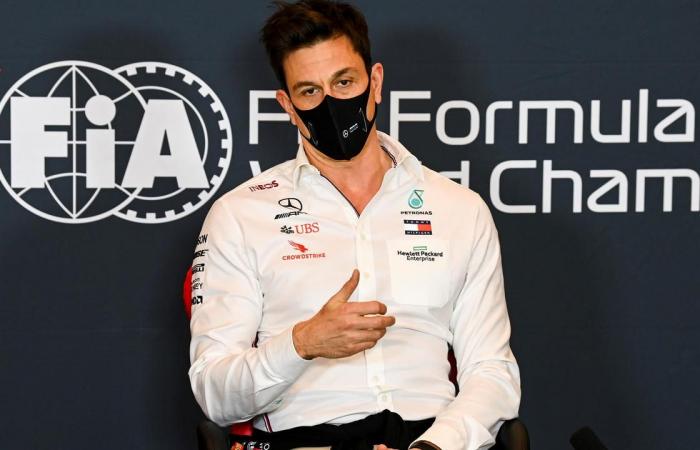 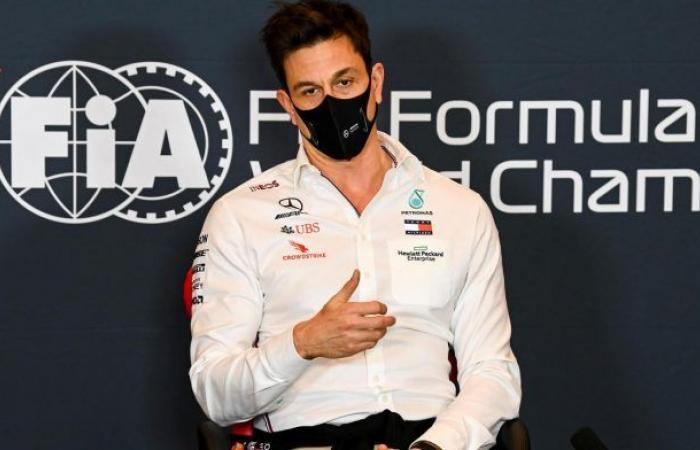 Team boss Toto Wolff expects to leave Mercedes within a few years. The German racing stable can secure its seventh constructors title in a row on Sunday.

“I’ve been thinking about this for a while,” said Wolff on Friday at Imola, when asked about his plans. “We have not yet determined the right company structure for the future. So I don’t know if I will stay for another one, two or three years.”

Wolff wants to transfer his knowledge to his future successor so that the transition for Mercedes goes smoothly. “It would make me very proud if a new team boss came along, who will do even better than me.”

The 48-year-old Austrian has been in charge at Mercedes since January 2013. As team boss, he participated in the six constructors ‘titles and just as many drivers’ championships.

Wolff also has stake in Williams and Aston Martin

There has been speculation for some time about Wolff’s imminent departure from Mercedes. His many ancillary positions mean that there may be a potential conflict of interest.

In addition to being the Mercedes team boss, Wolff is also the agent of drivers Valtteri Bottas (Mercedes) and George Russell (Williams). His team supplies the engines to Williams and Racing Point.

Wolff owns 5 percent of the shares of Williams. Racing Point will be renamed Aston Martin next year, and the former driver also has shares in that company. In April he invested more than 40 million euros in the English car brand.

Daimler, the parent company of Mercedes, would like to keep Wolff in a different position. “Daimler gives me the opportunity to grow into a new role,” he said, adding with a laugh: “Someone else is in charge of the 23 Grands Prix and I get to watch a bit through Zoom.”

Mercedes will be crowned constructors’ champion again on Sunday when at least one car finishes in the top four of the Emilia-Romagna GP. The lead over Red Bull is 209 points.

Lewis Hamilton is leading the World Cup standings with a lead of 77 points over his teammate Valtteri Bottas, but is not yet able to secure his seventh title on Sunday. According to Wolff, talks about extending Hamilton’s expiring contract will start as soon as the championship has been decided.

These were the details of the news Wolff alludes to departure from Mercedes | just before seventh constructors... for this day. We hope that we have succeeded by giving you the full details and information. To follow all our news, you can subscribe to the alerts system or to one of our different systems to provide you with all that is new.