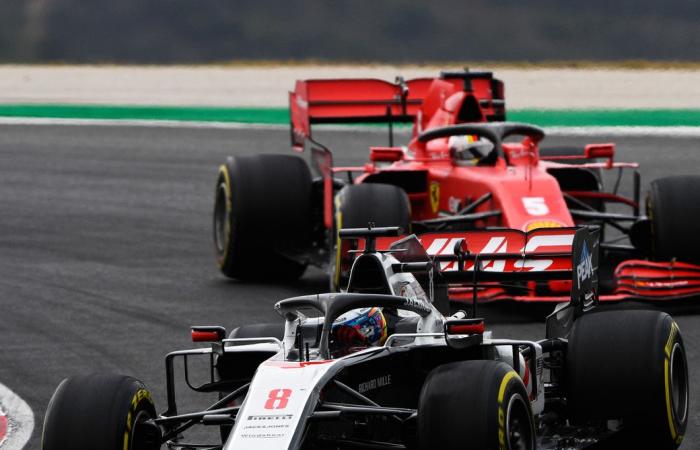 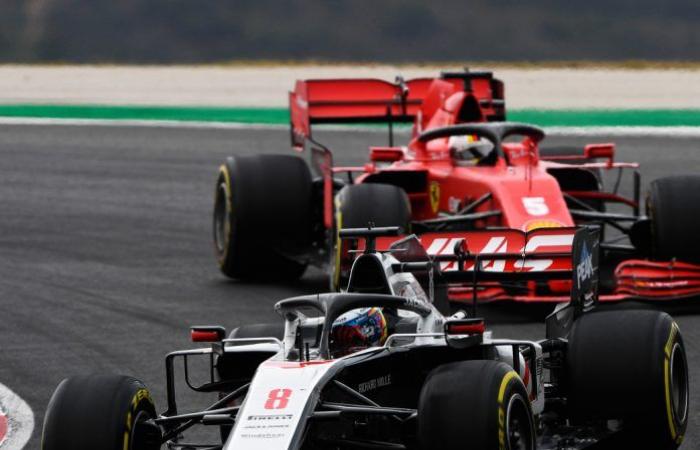 Gunther Steiner has hinted that a major problem with Ferrari’s 2020 engine has to do with overheating. The Italian manufacturer has next to nothing to say in F1 after the secret agreement with the FIA. The engine built for 2020 appears to be affected by the heat now that the season is almost over.

Outgoing Haas driver Romain Grosjean recently told L’Equipe that the power unit made in Maranello is not great. He said after the race in Portimao: “We have had problems with the suspension since the beginning of the weekend. The car keeps changing ride height.”

Team boss Steiner has now also admitted that Haas is struggling with the problem. “If the car goes up or down at the rear, the diffuser no longer works as it should and the whole aerodynamics no longer works,” he told Auto Motor und Sport.

The German publication believes Ferrari was able to address the problem with its chassis to deal with the overheating of the rear of the engine.

For 2021, Ferrari has built a completely new engine for its own team, but also for the customer teams.

These were the details of the news Problems Ferrari engine is due to overheating for this day. We hope that we have succeeded by giving you the full details and information. To follow all our news, you can subscribe to the alerts system or to one of our different systems to provide you with all that is new.