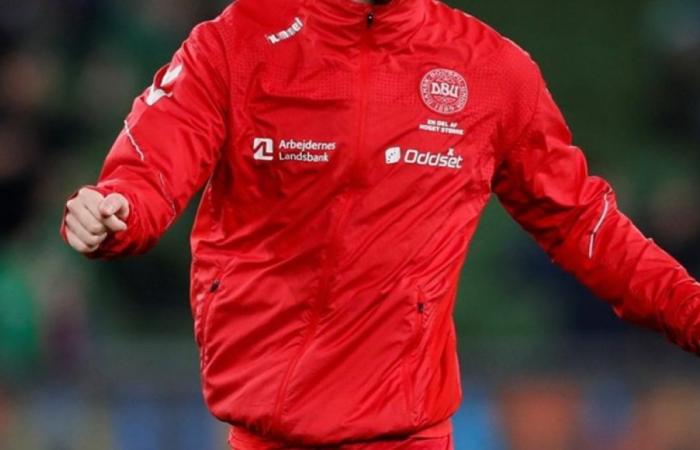 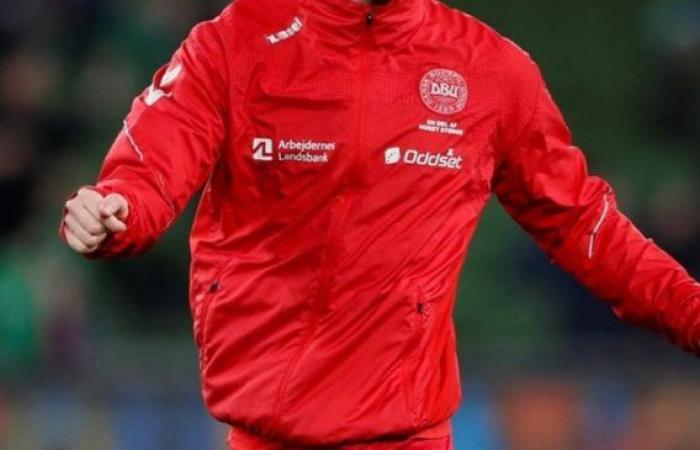 Tragic news from Denmark: Per Weihrauch, former top talent of Ajax and Chelsea, has passed away. He was found dead in his apartment in early October. Weihrauch lived to be 32 years old.

Weihrauch was known as one of Denmark’s greatest talents. At the age of sixteen he made the step from the Danish Hvidovre to the youth academy of Ajax, but in Amsterdam he was chased by injuries. In 2006 Frank Arnesen brought him to Chelsea, where his football dream ended. At the age of nineteen, Weihrauch had to end his career due to persistent injuries.

Fourteen years ago, Weihrauch chose Ajax after trial training at Arsenal, Tottenham Hotspur, Everton and PSV, on the intercession of master scout John Steen Olsen. Manager Sören Lerby accompanied him. “It’s terrible at such a young age,” Lerby told BT about Weihrauch’s death. “I spoke to him regularly. His death comes out of nowhere. It’s sad.”

“The fact that he was declared unfit as a footballer at a young age probably took its toll,” says Lerby. “He had a dream as a child, played at Ajax and Chelsea, but his body couldn’t handle it. He was operated on, but it didn’t get any better.”

Weihrauch nevertheless remained active in the football world: Lerby brought him to his management office. The Dane coached young players such as Pierre-Emile Höjbjerg and Viktor Fischer. “I had an incredibly good relationship with Per,” said Lerby. “I took him after his football career and he worked with us for many years. He was a super dude. Now they are all sad. Per was really a friend.”

These were the details of the news Tragic news from Denmark: former Ajax talent (32) found dead for this day. We hope that we have succeeded by giving you the full details and information. To follow all our news, you can subscribe to the alerts system or to one of our different systems to provide you with all that is new.