Saudi reports reveal the completion of the transfer deal for Ahmed... 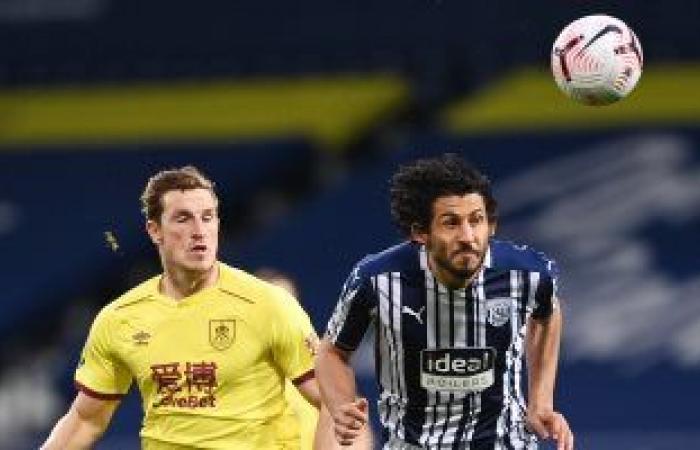 Saudi press reports revealed the completion of a transfer deal Ahmed Hegazy The star of the national team and the West Bromwich Albion club of the Saudi Jeddah Union Club, Jeddah, before the end of the summer transfer period in Saudi Arabia, set for this evening, Sunday, and Saudi media, most notably Okaz and Al-Madina newspapers, reported an agreement between Ahmed Hegazy on the personal conditions for his transfer to the Saudi Federation club And that his transfer contracts to the Saudi team will be signed tonight before the summer transfer market closes.

The Saudi Al-Madina newspaper published, through its official account on the social networking site “Twitter”, a tweet in which it stated, “The management of Al-Ittihad Club has completed all agreements with the professional Ahmed Hegazy, the English West Bromwich player, on a one-year loan with an agreement on the option to buy the contract, and sign within hours.

The Saudi newspaper “Okaz” reported, through its official account on the social networking site “Twitter”, “Okaz sources. The management of the Al Ittihad club has agreed with its counterpart in West Bromwich, England, to transfer the Egyptian international defender Ahmed Hegazy to the Al Ittihad club, and it is expected that the official contract will be signed before the door is closed.” Transfers this evening. ”

These were the details of the news Saudi reports reveal the completion of the transfer deal for Ahmed... for this day. We hope that we have succeeded by giving you the full details and information. To follow all our news, you can subscribe to the alerts system or to one of our different systems to provide you with all that is new.