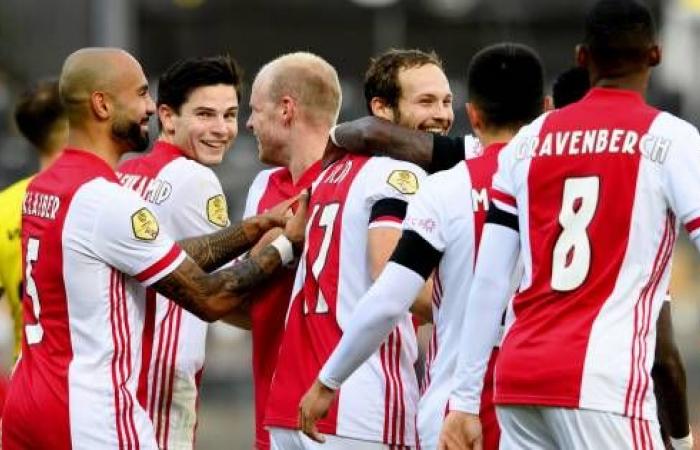 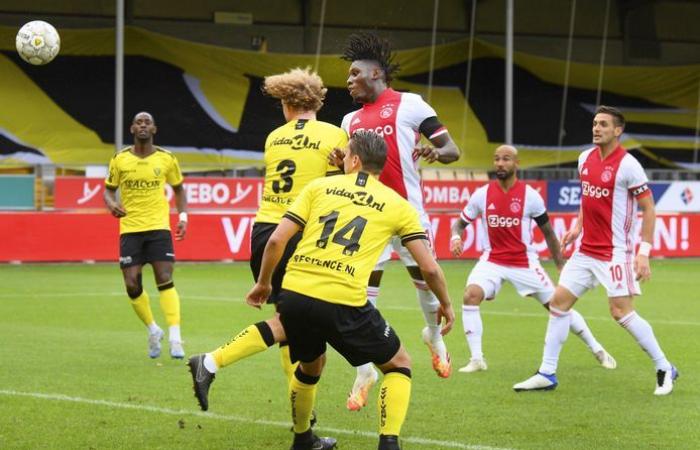 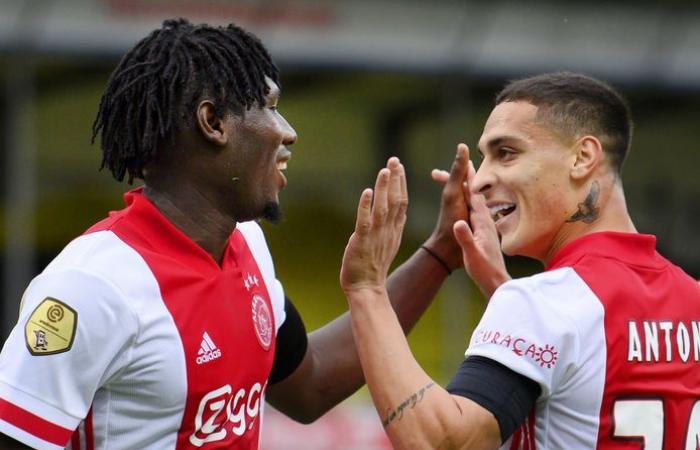 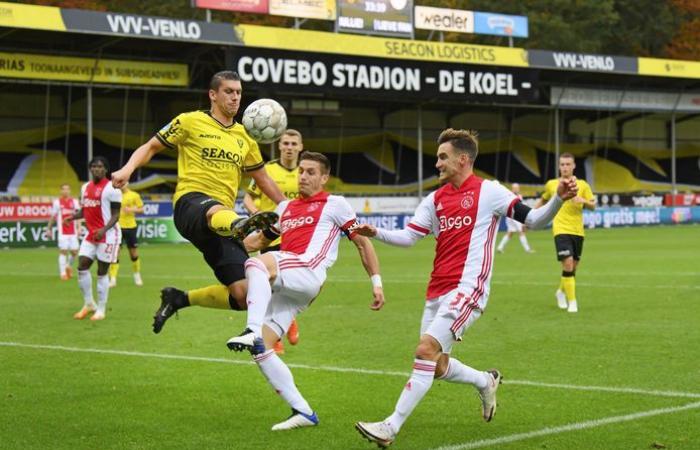 Foreign footballWhat a swipe. Or what a disappointment, it is how you look at it. Ajax handed out a historic pandering of VVV Venlo. 0-13. The biggest victory in the history of the Eredivisie. It was 0-4 at half time – not unique -, but afterwards the Ajax players made it a true spectacle. Ajax coach Ten Hag responded with great respect, but ex-Malinwa player Swinkels – now VVV – will sleep badly. “We had no chance. With four exclamation marks. ”

Ajax already held the record in the Eredivisie when it came to the biggest victory. The club from the capital defeated Vitesse 12-1 on May 19, 1972. As if the time was up, because PSV was exactly ten years ago the last club to score ten times in the Dutch highest division. That happened during a duel with Feyenoord (10-0). It was not the biggest victory for Ajax tout court. The club was 14-0 too strong for Red Boys Differdange from Luxembourg on October 3, 1984.

Ajax already led 4-0 at half time. VVV defender Chris Kum received a red card in the 51st minute, the signal to bring out the demolition hammer. Lassina Traoré scored five times for Ajax and handed out three assists. Jurgen Ekkelenkamp (2), Klaas-Jan Huntelaar (2), Dusan Tadic, Daley Blind, Lisandro Martínez and Antony made the other hits. Not that VVV opened the door wide, it defended – especially after the red card – often with eight or nine in front of its own goal. But the Amsterdammers were simply supreme and created one opportunity after another. At VVV they lost heart, eventually they just let it go.

Ajax forced no fewer than 41 goal attempts, 23 of which were between the posts. VVV goalkeeper Van Crooy even made ten more saves.

Remarkable. Ajax coach Ten Hag does not smile after the match, perhaps out of respect for the opponent. “The compliments to my team”, he said coolly. “0-13? Well. It’s a good win. We invested as a team and played at a fast pace. VVV also often shows that it can achieve good results. ”

Arjen Swinkels, you remember him from KV Mechelen, immediately stood in front of the camera with his head held high. “We had no chance. With four exclamation marks. A nightmare? You can say that. I’ve never experienced anything like it. Yes … I have no words for it. We never had any pressure on the ball and gave Ajax so much space and time. This match around the world? That chance is quite high, yes. ”

*The article has been translated based on the content of Source link by https://www.hln.be/sport/0-13-ajax-deelt-historische-pandoering-uit-aan-venlo-zet-u-schrap-voor-dertien-goals-in-anderhalve-minuut~a5627b0d/?referrer=http%3A%2F%2Fwww.bing.com%2F
. If there is any problem regarding the content, copyright, please leave a report below the article. We will try to process as quickly as possible to protect the rights of the author. Thank you very much!

These were the details of the news 0-13! Ajax hands out historic pandering to Venlo: brace yourself... for this day. We hope that we have succeeded by giving you the full details and information. To follow all our news, you can subscribe to the alerts system or to one of our different systems to provide you with all that is new.