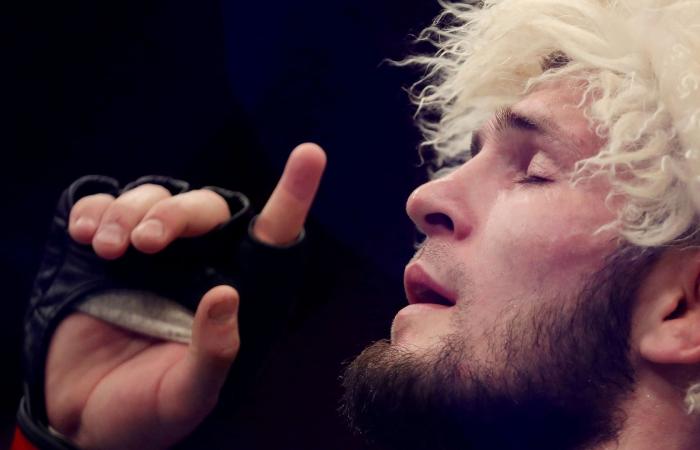 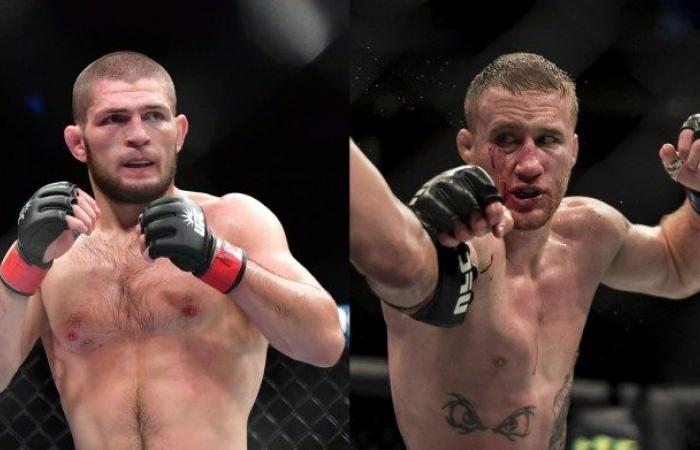 Ali Abdel Aziz, the Russian business manager, Habib Nurmuhamedov, the world lightweight champion in mixed martial arts, announced that he had been infected with the new Corona virus, and that he was currently in hospital.

Abdel Aziz wrote through his account on the “Instagram” site: “I was diagnosed with” Covid-19 “this week, and I am being treated in hospital.”

Abdulaziz also called on everyone who had mixed with him recently to take the necessary precautions. Fans of mixed martial arts will have an appointment today, Saturday, with the upcoming confrontation between the Russian Habib and his American counterpart Justin Gaetje at the end of the “UFC 254” championship, within the main event of the “Fight Island”, one of the events held under the umbrella of the UFC Federation and hosted by the UAE capital. “Abu Dhabi”.

Habib, who has never suffered defeat during his sports career, and won all 28 fights he has fought, defends his world title, and his participation in the tournament is the first return to the battlefield after his victory in Abu Dhabi in 2019 against Dustin Bioret.

It is noteworthy that the 31-year-old American, Gaetji, has 22 wins during his professional career, compared to two defeats.

These were the details of the news Corona is very close to Habib on the eve of the... for this day. We hope that we have succeeded by giving you the full details and information. To follow all our news, you can subscribe to the alerts system or to one of our different systems to provide you with all that is new.