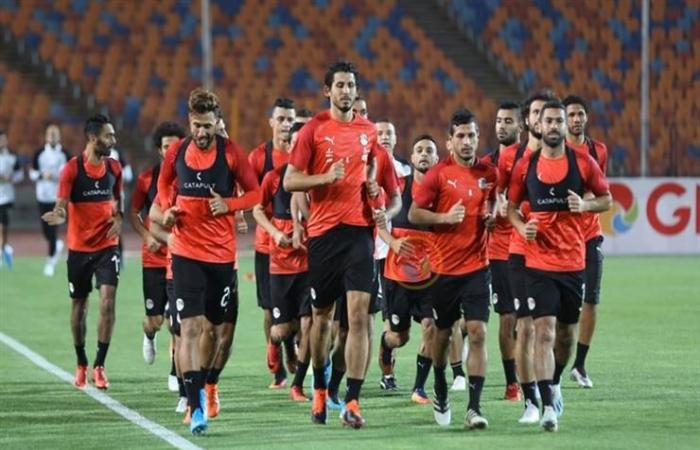 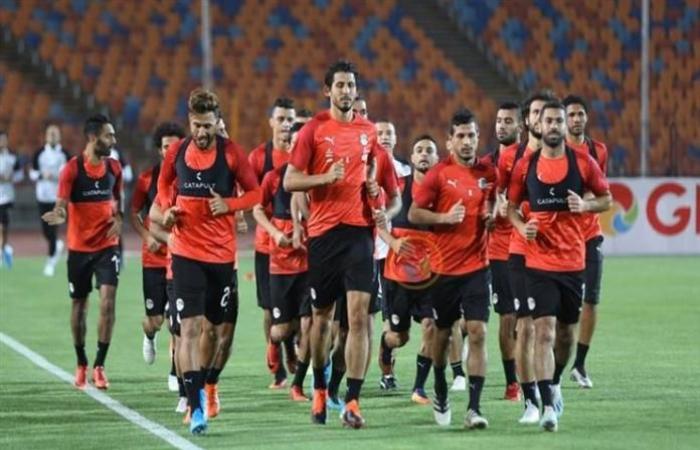 Saudi press reports said today, Wednesday, that there is a struggle between the Saudi poles of Jeddah, Al-Ittihad, and Al-Ahly, to sign international defender Ahmed Hegazy, player of West Bromwich Albion.

According to the Saudi newspaper, Okaz, Al-Ittihad and Al-Ahly clubs are struggling to obtain the services of Ahmed Hegazy from West Bromwich.

The Saudi newspaper revealed, according to its sources, that the Al-Ittihad club is considered the closest in order to obtain the player’s services, pointing out that the management of the “General” has made great strides in its negotiations to contract with the player.

The newspaper stated that the past few hours witnessed a desire on the part of Jeddah’s people to bring Ahmed Hegazy in light of the desire of Flavan, coach to bring in a foreign defender.

Hijazi, 29, participated in one match with West Brom this season, specifically in the Burnley meeting, which ended in a goalless draw within the accounts of the fifth round.

Hegazy moved to West Bromwich on loan from Al-Ahly in the summer transfer market for the 2017-2018 season, before the English club decided to activate the purchase clause in January 2018.

Hijazi wore a West Brom jersey in 104 games, in which he scored four goals and contributed two goals.

These were the details of the news The Egyptian national team player is close to the Saudi League for this day. We hope that we have succeeded by giving you the full details and information. To follow all our news, you can subscribe to the alerts system or to one of our different systems to provide you with all that is new.