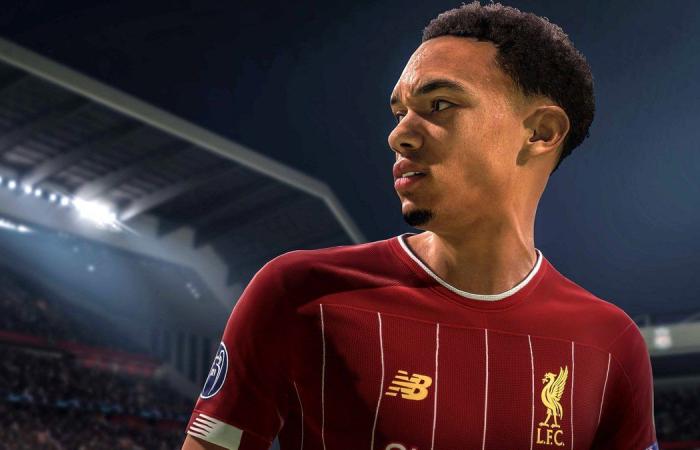 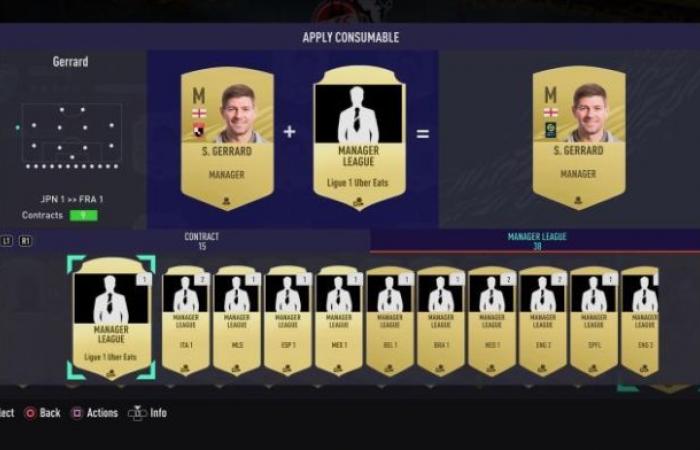 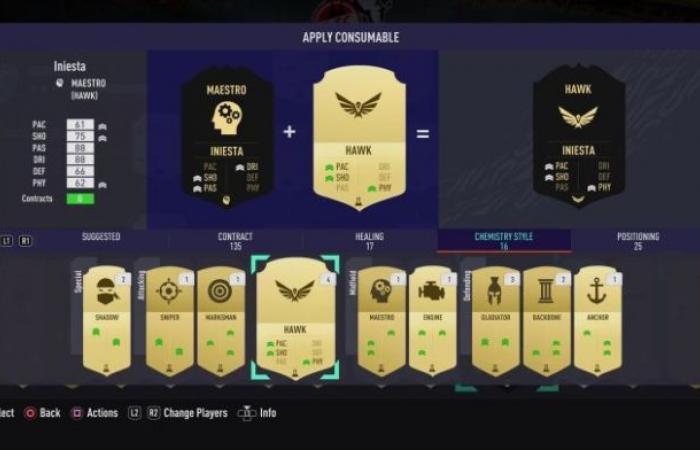 Boosting the chemistry of your FIFA 21 Ultimate team is an easy way to improve your team’s skills on the field. This system uses common nations, leagues and clubs to connect players and provides statistical improvements, influenced by positioning and loyalty, to help your team perform better online.

The chemistry system in FIFA 21 is diverse. It can be pretty confusing too. In this guide, we’re going to go through the entire framework to help you get a grip on how it works so that you can focus on your in-game performance once you hit the elusive 100 chemistry goal.

Every player in the Ultimate Team has a chemistry statistic that was rated 10. When viewing your roster in-game, move the right stick once to the right to see the rating under its player card. When viewing this overlay, you should see where the strong and weak links are on your team. The total chemistry of the team is limited to 100. So you want to increase the chemistry of each player in order to work towards that goal.

Chemistry is increased when two players linked by your chosen formation share a nation, league or club. So when you have two players side by side from the same country, league and club, you have a perfect 10/10 bond between these two squad members, assuming they are in the right place to play the role in your formation determined by the player card.

You should be able to see lines connecting the players on your team. A colored traffic light system shows you how bad or perfect the chemistry between the individual players is.

Red links are displayed when players do not share the same league, nation or club. In the picture above you can see my LM Nakajima have a red link to my CM Iniesta. This is because they have nothing in common. Iniesta is Spanish and plays in the J1 League – Nakajima is Japanese and plays in the NOS League.

Yellow links are shown when two players have one thing in common. You can see an example of this in the picture above by looking at the connection between my CM Iniesta and the other CM, Marcos Junior. Junior is Brazilian but plays in the same league as Iniesta, albeit for a different club. This means they have decent chemistry, but it could be better.

Green links appear when two players have more than one common ground. In the example you can see that my CM Iniesta has a green connection to my CB Vermaelen. They are of different nationalities but play in the same league for the same club so the connection is green. It might be even better if they share a nationality, but it offers a 10/10 chemistry rating regardless. 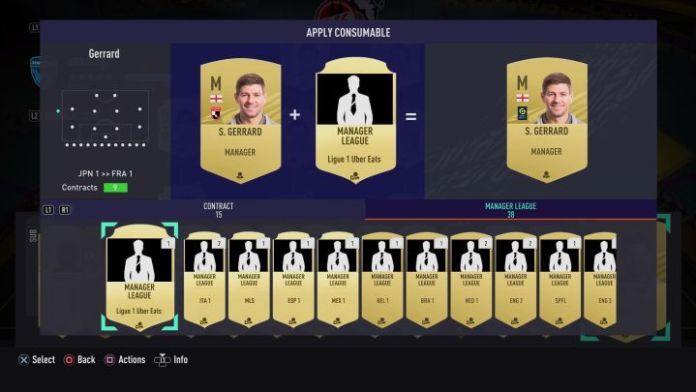 If you are still having problems with your chemistry despite well connected players, there are a few other aspects of the system that need to be understood.

First of all is positioning. It goes without saying, but putting a player in your formation in a role where they’re out of position will negatively affect your chemistry. If you try to play a CAM player in a 4-4-2 formation that only has CM slots in the midfield, that player will get a yellow shimmer in the circle indicating their position under the player card.

You can fix this by tapping that player’s X / Square and moving the right joystick to the bottom right of the radial wheel. If they are not in position, the game recommends that you look for a Position Modifier card in the transfer market. These can be purchased to manually change a player’s position to better fit your formation and cause significant chemical degradation.

There are also the loyalty and manager chemistry systems, which have their own impact on player chemistry. If you move the right stick once to the right while looking at your squad you will see two icons just above the chemistry status, a shield and an ‘M’. The sign can turn green once the player has reached club loyalty. This is earned automatically if you received the player in a package. If you bought the player on the transfer market, you’d have to play ten games with him to unlock the loyalty shield, which gives you even more chemistry for that player.

Additionally, you can use your manager to improve your team’s chemistry, which can be found on the far right of your reserve bench. You want a manager who corresponds to the main nationality and league of your Ultimate Team club. Unfortunately, there isn’t a manager for every nationality, so you may have to compromise. However, there is no need to compromise with manager leagues as you can purchase a manager league modifier from the consumables tab on the transfer market. Once that’s done, the M sign should turn green if the manager has something in common with the players that will improve chemistry. Chemistry styles are another consumable available in the transfer market that does not improve chemistry when used, but improves properties based on the player’s chemistry stats.

If you are serious about your team and want to improve their in-game skills, spending money on the right chemistry-style consumables is a fair use of your coins. However, a chemistry style is worthless if used on a player with little individual chemistry. So make sure you only use it on players with relatively high chemistry stats to take advantage of the benefits.

If you’ve used our tips on achieving high chemistry on your team, here are all of the FIFA 21 chemistry styles to help you tweak every player on your roster.

These were the details of the news FIFA 21 Ultimate Team Chemistry System Explained for this day. We hope that we have succeeded by giving you the full details and information. To follow all our news, you can subscribe to the alerts system or to one of our different systems to provide you with all that is new.