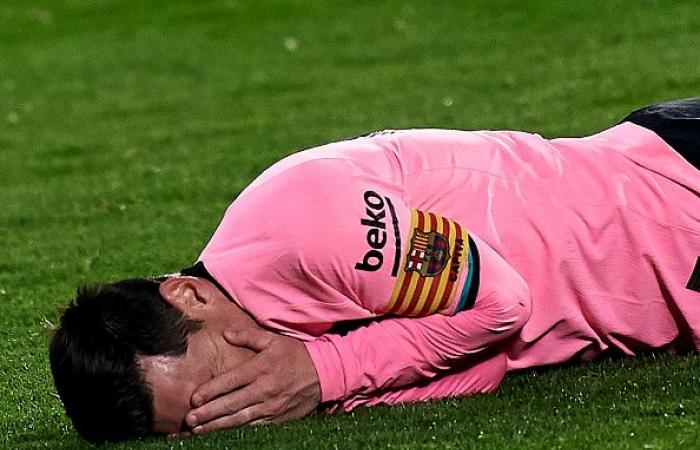 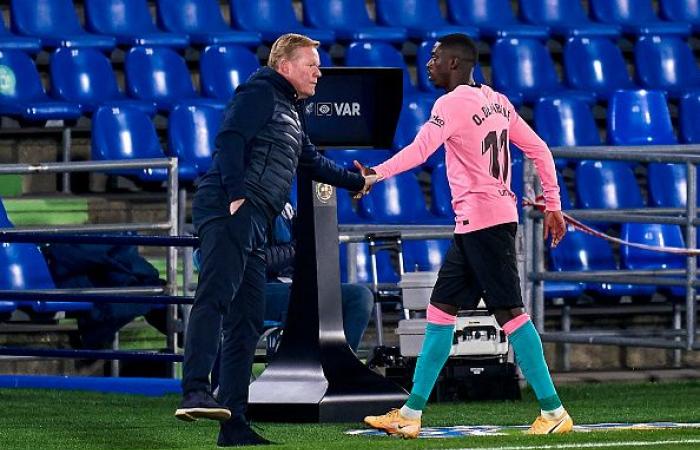 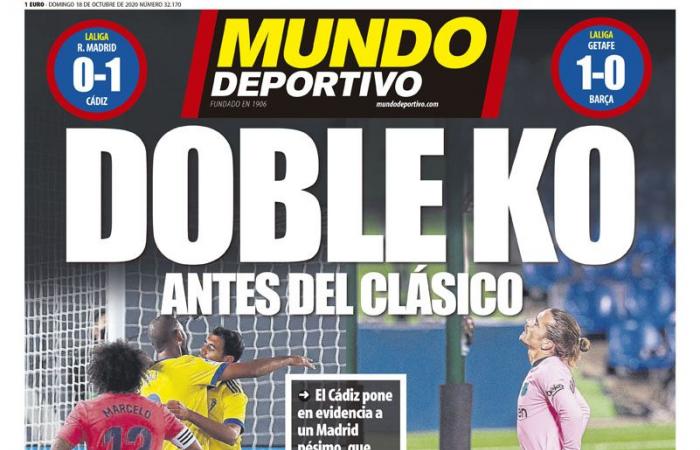 A week before the big Clasico between Barcelona and Real Madrid, it can be said that Spain is in shock from yesterday’s results. Real Madrid surrendered 1: 0 to Cadiz, immediately afterwards Barcelona lost in the same result to Getafe and the first losses of the two giants in the 2020/21 season created quite a few headlines this morning (Sunday).

“Without a Gate”, was the headline in a sports newspaper with a frustrated picture of Antoine Griezmann in the background. The choice of Griezmann is not accidental, after the Frenchman this week implicitly criticized Ronald Coman when he said: “In the French team, the coach understands me and gives me confidence.”

Koeman actually let Griezmann play yesterday in the center and not in the wing, but that too failed and it was written in the sport: ). He still hasn’t scored or even cooked since football was shut down because of the Corona. ” In fact, Griezmann this season has 264 minutes in four appearances, in which he kicked once for goal and not beyond.

Barcelona were also disappointed yesterday with the goalkeeper’s decision and the lack of VAR intervention, although defender Alan Newum was seen sending an elbow in front of Leo Messi and also filtering a few words towards Koeman, who attacked after the game: “Newm told me very ugly things. I told Bordalas (Hattafa coach) that he did not show respect to me. I do not intend to repeat what was said. “

Koeman was also asked about the referee’s decision not to remove the defender and was also asked about the penalty that was whistled against his team and led to a loss, which doubtless should have been whistled: “I do not like to talk about referees Opinion and judges have a very complicated job, but judge for yourself. There is a referee, two lines, a VAR team… In fact, I do not know if there was a VAR today “, Koman stung and concluded,” We lost today and we have to look after ourselves, that’s the most important thing. “

Bordalas, for his part, responded to Coman’s claims and defended Newman: “Coman did tell me that, but I have not yet spoken to Newman. I’ll talk to him about it, but I doubt he said it. He’s a very competitive player and one who loves the game, but I do not think anyone can afford to behave like that. I also told Koman that I doubt Newman spoke like that. “

Another player that the media in Barcelona criticized his ability was Osman Dembele, who started in the squad for the first time in 11 months, since 23.11.2019, but after 61 minutes in which he did not kick at all or managed to create opportunities on the left wing, he was simply replaced. “He did not take his chance,” Sport reported.

Another player who started in the squad, in fact for the first time, is the young Pedri who said at the end: “I fulfilled a dream today to start in the Barcelona squad, but I am very disappointed with the loss. We have to check where we went wrong and what we did wrong and get better for the rest of the game, because we have a good team. ”At Radio Catalunya, they gave Pedry the title of outstanding player.

*The article has been translated based on the content of Source link by https://sport1.maariv.co.il/world-soccer/la-liga/article/440468/
. If there is any problem regarding the content, copyright, please leave a report below the article. We will try to process as quickly as possible to protect the rights of the author. Thank you very much!

These were the details of the news Barcelona: The day after a 1-0 loss to Getafe for this day. We hope that we have succeeded by giving you the full details and information. To follow all our news, you can subscribe to the alerts system or to one of our different systems to provide you with all that is new.