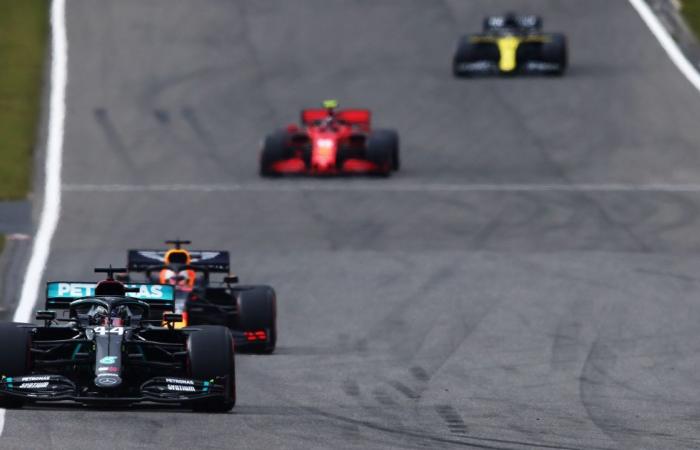 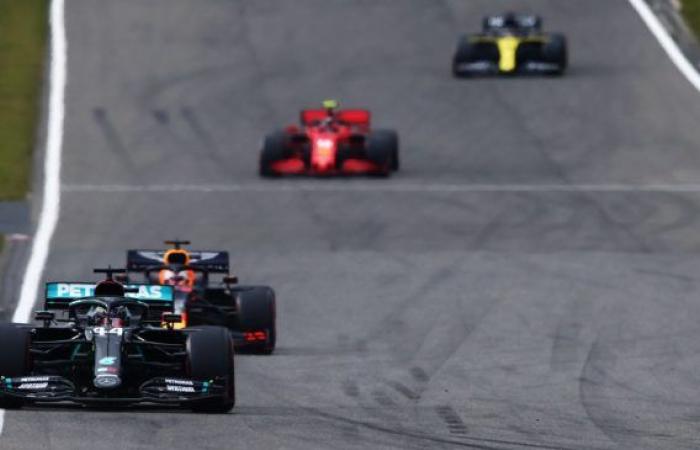 Those concerns came to light when Honda announced two years ago that it was leaving Formula 1. However sustainable the sport wants to become in the long term, Honda decided to give priority to its own, even more sustainable projects and Formula 1 no longer fit in that picture. Not from 2022, at least. The fact that today’s complicated engines, with all their hybrid systems, are also very expensive, will not have helped either.

And so Red Bull and AlphaTauri are now without an engine for 2022 and the years after, and Formula 1 is going back from four to three engine suppliers. “A very, very dangerous situation”, said Red Bull team boss Christian Horner in conversation with Ziggo Sport. “We now only have three engine suppliers and they can all decide at some point to do the same as Honda. It’s a real dilemma for Formula 1.”

Red Bull will do everything it can to keep the Honda engines on board for 2022 and beyond. Buying ownership allows Red Bull to assemble and maintain the power sources in-house. For this, one is dependent on the goodwill of the FIA ​​and the other F1 teams that have to agree to a so-called engine-freeze. If all engine manufacturers stop development at the end of 2021, everyone can continue to compete at a similar level in 2022.

However, Ferrari currently seems to be vehemently against that plan, which is not very surprising. That team indicates that building a good engine should also be able to make a difference, but also remember that Ferrari’s current engine requires a lot of development to become competitive again at some point. Renault and Mercedes seem to be more open to an engine freeze, but unanimity in this is required. Hence, a departure of Red Bull from the sport is not ruled out. So rightly a ‘very dangerous situation’.

*The article has been translated based on the content of Source link by https://racingnews365.nl/horner-een-zeer-gevaarlijke-situatie-voor-de-formule-1
. If there is any problem regarding the content, copyright, please leave a report below the article. We will try to process as quickly as possible to protect the rights of the author. Thank you very much!

These were the details of the news Horner: “A very dangerous situation for Formula 1” for this day. We hope that we have succeeded by giving you the full details and information. To follow all our news, you can subscribe to the alerts system or to one of our different systems to provide you with all that is new.