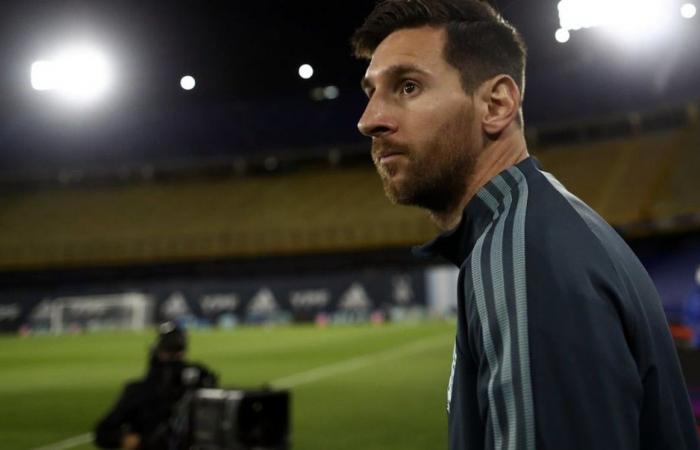 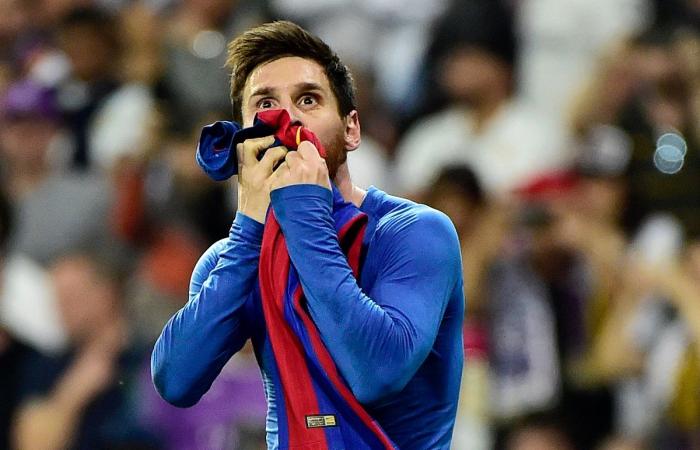 Although weeks ago he was nothing to leave Barcelona, it is difficult to imagine the culés without Lionel Messi, and vice versa. His debut on October 16, 2004 marked a before and after for the team; However, there was the possibility of seeing the Argentine wearing the shirt of another club for years.

That night in October, a young Lionel Andrés Messi Cuccittini came off the bench, commanded at that time by Frank Rijkaard, to have his first minutes in La Liga against Espanyol. Thousands of fans witnessed the debut of who would become their idol.

Despite only playing 10 minutes of the match, after replacing Deco, the blaugrana club was interested in transferring him to another team so that he had more minutes, since competing against figures like Ronaldinho or Samuel Eto’o was impossible.

Consequently, one of the interested teams was Espanyol itself, who had already submitted an offer since Messi’s stage in the lower teams. The Parakeets, commanded in those years by Bartolomé Márquez López, dreamed of having the one born in Rosario among their ranks.

After several weeks of rumors, the Argentine realized that his loan would be a reality, he even asked that, if he went to another club, that it was Barcelona. Thanks to this, Espanyol managers were excited by the almost official transfer of Messi; however, it only took a few minutes for everything to collapse.

The 2005-2006 preseason arrived and the culé team, as usual, played the Joan Gamper tournament against Juventus in Turin. On that occasion, the coach made the decision to send the young Lionel to the starting eleven, in order to test his abilities.

Although the 18-year-old had one foot out of Barcelona, ​​Messi was called up and led the lead in that match. In what seems like a very lucky act, thanks to that match against Juve, the negotiations between Espanyol and the culés fell.

In just 10 minutes, Lionel Andrés captivated managers, teammates and even rivals, who gave the player credit for get in front of figures like Alessandro del Piero, Fabio Cannavaro and Zlatan Ibrahimovic.

By demonstrating his skill on the pitch, Messi played all ninety minutes of the game. Although Juventus took the victory on penalties, everyone present was amazed by the Argentine’s performance, in such a way that Fabio Capello, technician of the Old lady in those years, he asked to sign Mess; but the managers told him it was “non-transferable.”

Barcelona came close to committing, probably one of the biggest mistakes in its history. If not for that game, surely Lionel Messi’s future at the club would be different. 16 years after his debut with the Blaugranas, the Argentine star is considered the best footballer, not only in the team, but in the world.

These were the details of the news Lionel Messi; the 10 minutes that ruined his signing with... for this day. We hope that we have succeeded by giving you the full details and information. To follow all our news, you can subscribe to the alerts system or to one of our different systems to provide you with all that is new.