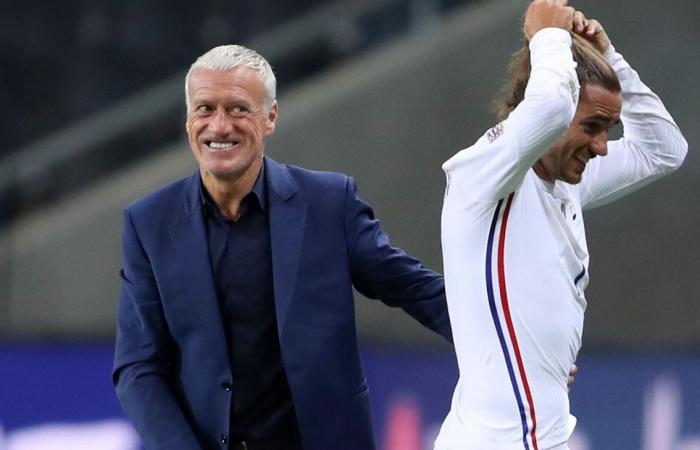 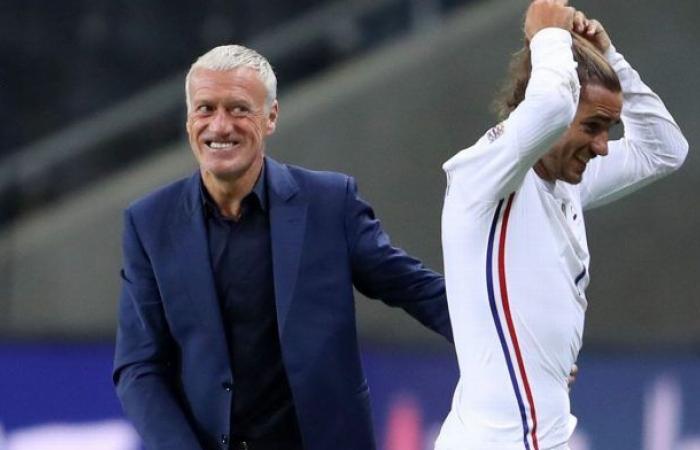 Antoine Griezmann is one of the most criticized Barcelona footballers because it is valued that his performance, both the previous season and so far this year, is neither close to what he had at Atlético de Madrid nor has he justified the 120 million euros. euros that the club paid for him.

If you want to receive alerts from European Soccer, download the App now. espn.com/app »

Neither Ernesto Valverde nor Quique Setién found the position for the Frenchman in the Barça attack, as he stuck to the band has not yielded results. And now with Ronald Koeman, although he has started, he has not shown great understanding with his teammates and is the target of questioning.

Under this panorama, with the France team, Griezmann has just scored a great goal against Croatia, and in the post-match interview he highlighted that with Didier Deschamps he does play in his position (as a second striker accompanying Giroud), which was interpreted in some Spanish media as a hint to Koeman.

“I feel good, I feel good, because the coach (Deschamps) knows where to put me and, therefore, I benefit from it, as well as the confidence that the coach and my teammates give me,” he said.

On the other hand, he was satisfied with his score, which he highlighted is one of the best he has achieved.

“I think I scored one of the best goals of my career. I put all my strength into the shot. If he had gone to the stands, I would have given the same, but luckily he entered the goal, “he said after the match in Zagreb.

It should be noted that the goal reaffirms the Barça striker in the fifth position of the top all-time scorers in France: Henry (51), Giroud (42), Platini (41), Trezeguet (34) and Griezmann (33).

*The article has been translated based on the content of Source link by https://espndeportes.espn.com/futbol/espana/nota/_/id/7587080/griezmann-barcelona-koeman-deschamps-francia
. If there is any problem regarding the content, copyright, please leave a report below the article. We will try to process as quickly as possible to protect the rights of the author. Thank you very much!

These were the details of the news Griezmann gives rise to the controversy with hint to Koeman: “Deschamps... for this day. We hope that we have succeeded by giving you the full details and information. To follow all our news, you can subscribe to the alerts system or to one of our different systems to provide you with all that is new.