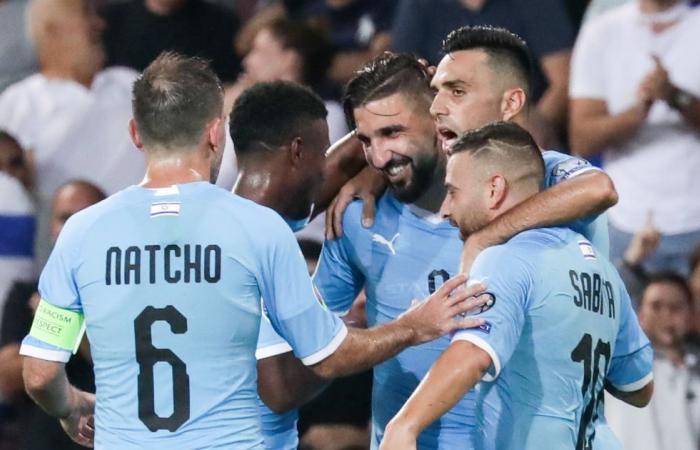 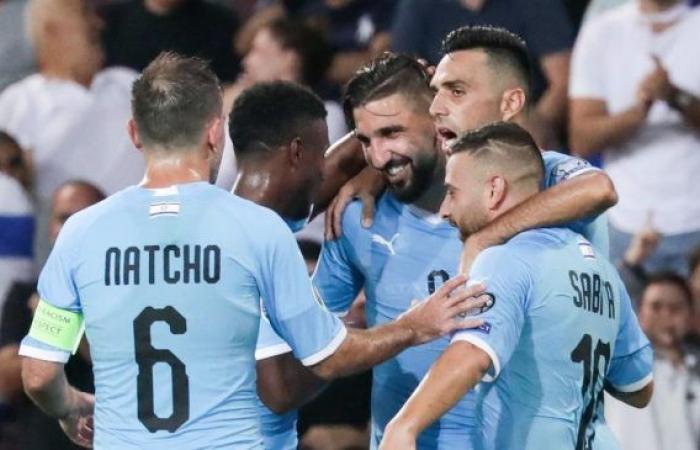 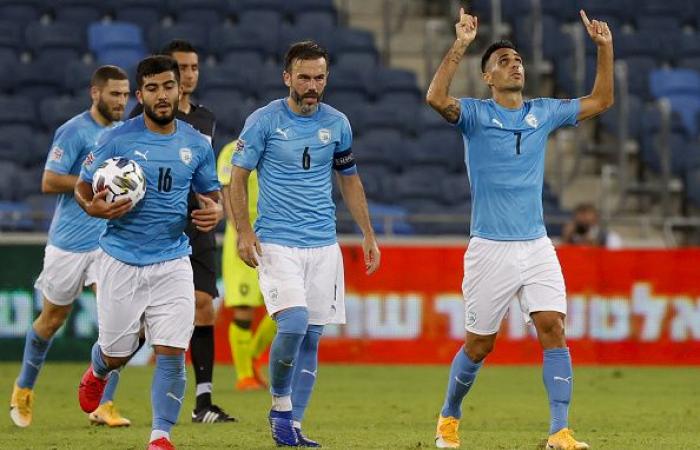 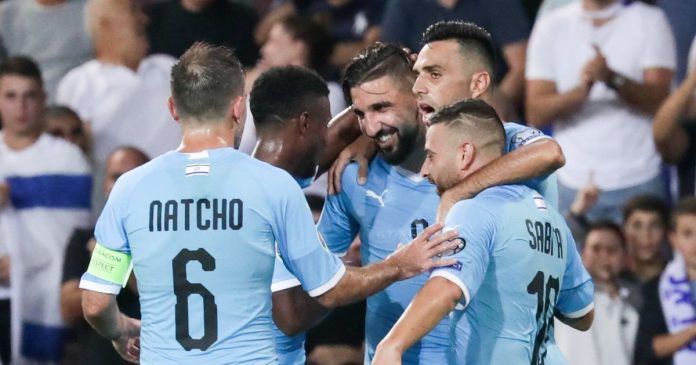 Israel’s national team Will play tonight (Wednesday) against the Slovakian team at the Anton Maltinski Stadium in the fourth round of the League of Nations in the hope of breaking a streak of six games without a win – 364 days have passed since the team’s 1: 3, led by Andy Herzog, over Latvia. Recall that in a game held in Israel, the two parted ways in a 1: 1 draw, with substitute Ilai Almkeys scoring an equalizer in overtime. The team wants to put the disappointment behind it From the 2: 1 loss against the Czech Republic.

On the morning of the game, an exciting event took place when Eran Zehavi and the team players met with a boy in peace, Daniel, who came especially to the team hotel together with his father and the striker gave him a special shirt. “Football is much more than something people can understand. It is something that crosses borders and cultures and everything imaginable, “wrote Zehavi, who told of the gift he gave him:” It was just something small for me and great for him. The child does not understand that this is my honor and it fills me much more than I fill it. It was a small act on my part. “

The striker also wrote in an Instagram post: “I wish the child health and would like to thank him for the time he himself devoted and invested to get here. We wish that the corona period will change as soon as possible and until then we will be good to each other, good luck to us in the upcoming game. “

And back to the professional side: yesterday the team held the concluding training session on the field where the game will be held and if the fatigue from the flight coach Willy Rotensteiner did not practice the starting lineup. When the team returned to the hotel, the members of the professional team gathered with the idea of ​​changing the method and abandoning the three-brake system. There is an understanding in the team that the method did not really help the team except for a single game.

Rotensteiner, as mentioned, is considering reinforcing the center of the field at the expense of the third brake, in the hope that the team will be able to extract balls quickly and launch dangerous attacks. The tactical training will take place this morning.

Despite the decision in principle to appoint a new coach in place of Rotensteiner for the 2022 World Cup qualifiers, the Austrian is highly valued by the national team players and the vast majority of them support his continued work. Willie, for his part, has already conveyed messages to the heads of the football association as well as to the chairman Oren Hasson that he wants to remain the national team coach.

Back to the apparent lineup, players who rarely played in the coach’s previous four games may be credited. Neta Lavie, Ofri Arad, Uriel Degani and also Beitar Jerusalem goalkeeper Itamar Nitzan may get a chance, at least from the bench. Eran Zehavi will open alongside Moanes Dabour when Sean Weissman returns to the bench. Manor Solomon who was the best of the team players, there is a recovery training and will also open.

In the team environment, they said: “Everyone sees that the gaps in all of Europe between the second tier and lower teams are almost non-existent. Only tonight’s victory will restore confidence in the team, and Israel can do that. ” There is also the fear of falling to last place in the house. The rival Slovakia has one point less. Coach Rotensteiner actually said yesterday Because the recent results are not bad for Israeli football.

The team spoke with goalkeeper Ophir Marciano, who is convinced that the own goal is behind him. The one who won praise is the brakeman Sharan Yeni: “If he, at the age of 34, is able to play a third game in a week – he should take his hat off to the great giving to the team.”

*The article has been translated based on the content of Source link by https://sport1.maariv.co.il/israeli-soccer/national-team/article/436543/
. If there is any problem regarding the content, copyright, please leave a report below the article. We will try to process as quickly as possible to protect the rights of the author. Thank you very much!

These were the details of the news Israel: For the game against Slovakia, Moanes Dabour will return to... for this day. We hope that we have succeeded by giving you the full details and information. To follow all our news, you can subscribe to the alerts system or to one of our different systems to provide you with all that is new.