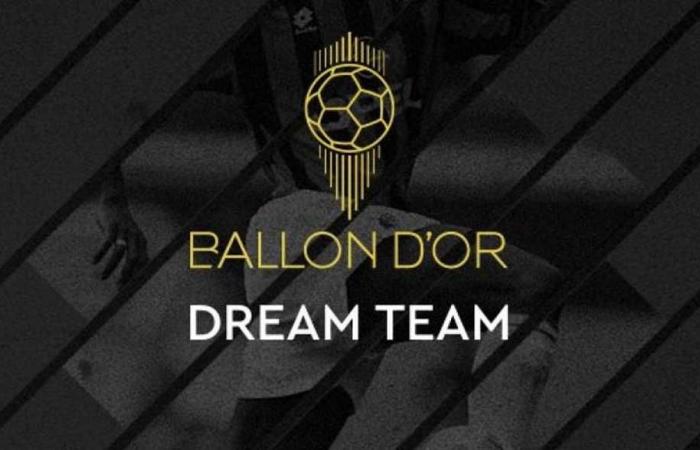 France Football magazine continued publishing its nominations for the exceptional award it is presenting this year, entitled “The Golden Ball for the Dream Team”, for the ideal formation in football in the last 70 years.

170 journalists around the world will vote to choose the ideal formation, with the results to be announced next December.

The magazine publishes, on its website, 10 candidates for each center, in order for the audience to choose the best player from their point of view, but the award will go to the people with the highest votes in the end.

France Football announced today 40 candidates to be on the midfield dream team.

She started with 20 candidates in the defensive midfield position.

In the position of the attacking midfielder, the French have nominated Michel Platini, Zinedine Zidane, Raymond Cuba, Hungary Ferenc Puskas, as well as the Englishman, Bobby Charlton.

From Italy, she chose Roberto Baggio, Gianni Rivera, Francesco Totti and Alessandro Mazzola, in addition to Pele, Zico and Socrates from Brazil.

And of course, Alfredo Di Stefano, Diego Armando Maradona from Argentina, along with Romanian Georgi Hagee and Dutchman Ruud Gullit.

Get to know the favorites in the goalkeeping and defensive line

These were the details of the news FilGoal | News | Maradona, Pele and Zidane are... for this day. We hope that we have succeeded by giving you the full details and information. To follow all our news, you can subscribe to the alerts system or to one of our different systems to provide you with all that is new.