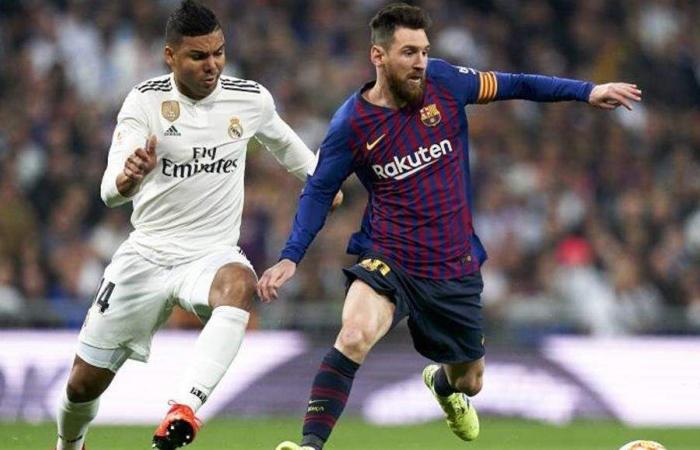 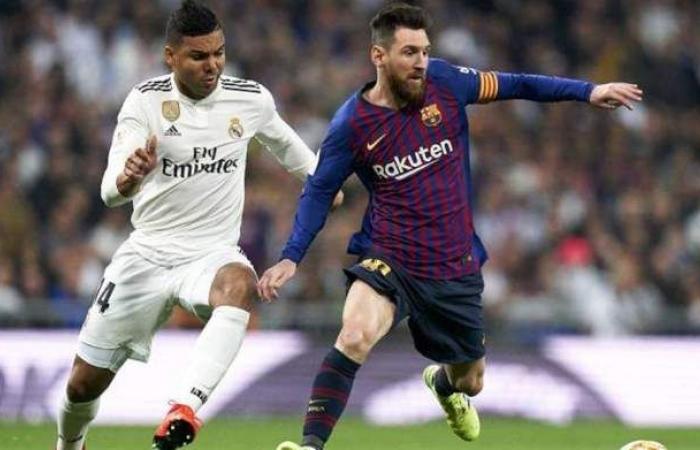 Barcelona fans in Egypt and the Arab world The Catalan club received news from fire before facing Real Madrid in the framework of the Spanish Premier League football championship.

Barcelona will face Real Madrid in the Spanish Premier League Clasico on October 24th of this month at Camp Nou, the stronghold of the Catalan team.

The Catalan newspaper “Mondo Deportivo” added that the German goalkeeper Ter Stegen, who underwent surgery on August 18, has entered the final stage of his recovery process and his knee is in very good condition.

The Spanish newspaper stated that the German goalkeeper Ter Stegen is on the cusp of appearing in front of Real Madrid in the El Clasico with his Barcelona team after recovering from the injury.

The newspaper confirmed that Barcelona goalkeeper Ter Stegen will miss the matches of Getafe in La Liga and Ferencvarushi in the Champions League, as he seeks to be able to face Real Madrid, and then catch up with the Juventus match, which will take place four days after El Clasico.

These were the details of the news Fire news for Barcelona fans before facing Real Madrid for this day. We hope that we have succeeded by giving you the full details and information. To follow all our news, you can subscribe to the alerts system or to one of our different systems to provide you with all that is new.