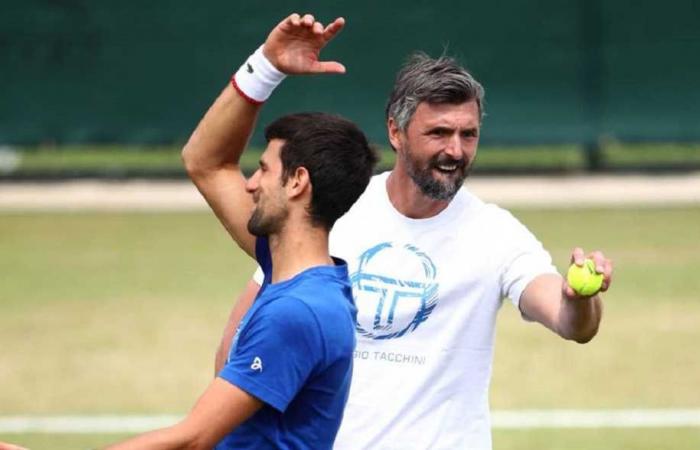 Nadal will face Djokovic in the final of the Roland Garros tennis tournament on Sunday.

“Nadal does not have any chance in these circumstances,” Ivanesevic said before the match.

He added on the Serbian “Sport Club” channel: “Novak is clearly the first candidate to win Roland Garros.”

He continued, “Djokovic’s mind and body are in perfect condition, he has prepared for all the tactical details, training and nutrition.”

“Djokovic is looking for development every day,” he said. “I’ve never seen a mentality like him before.”

Nadal is looking for his 13th title in Roland Garros, which holds the record, while Djokovic has been crowned the title just once.

The two players have met 55 times before, as the most frequently met tennis players in the history of the game.

The two players faced Roland Garros 13 previous times, Nadal was the winner 12 times, and Djokovic won only once.

These were the details of the news FilGoal | News | Djokovic coach: Nadal has no... for this day. We hope that we have succeeded by giving you the full details and information. To follow all our news, you can subscribe to the alerts system or to one of our different systems to provide you with all that is new.