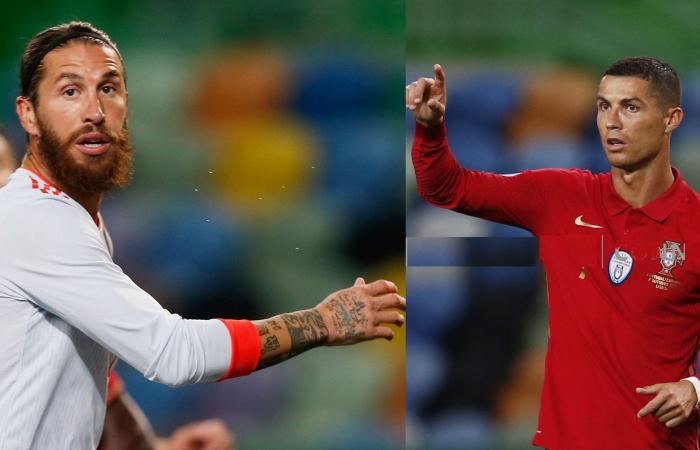 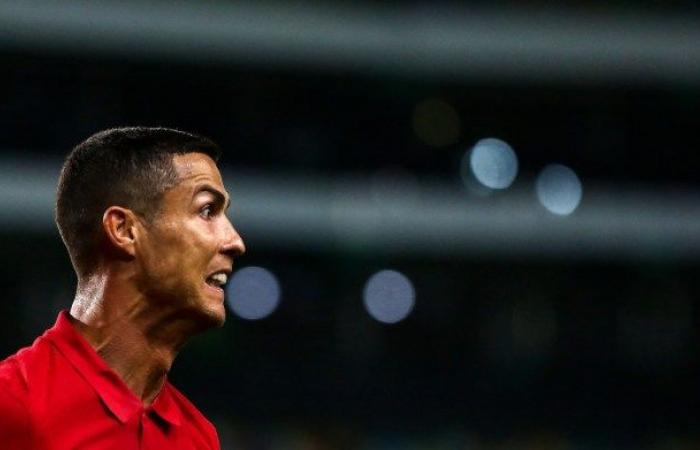 The two did not meet on the field, as Ronaldo left the field in the 73rd minute of the match to be replaced by Joao Felix, the star of Atletico Madrid, while Ramos sat on the bench seats of the Matador team until the 82nd minute, before entering as a substitute for his colleague Eric Garcia.

The cameras caught a conversation between the two stars in the corridor leading to the stadium, after a hot hug between them, although they did not meet on the field.

Ramos published his picture, with his former Real Madrid teammates Ronaldo and Pepe, after the match. Ramos appeared in the picture receiving a gift from Ronaldo in the form of his shirt, and Ramos sent a message to the Portuguese couple, saying: “We are still next to each other … and more will still come .. Happy to see you both.” My friends, Cristiano and Pepe. “ 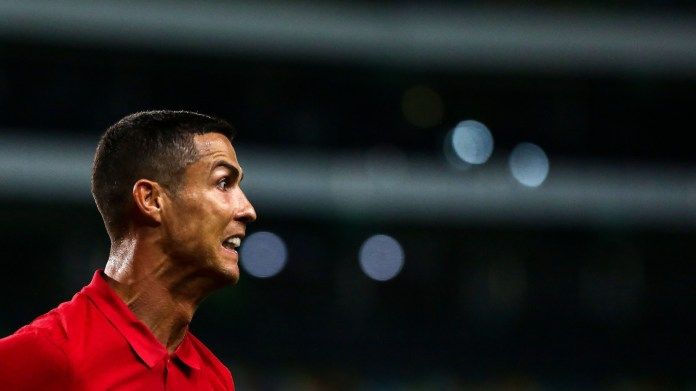 While Pepe played in Real Madrid from 2007 to 2017, then moved to Besiktas, Turkey, before wearing the Portuguese shirt in 2019.

It is noteworthy that the confrontation between Portugal and Spain ended in a draw on Wednesday, as part of the preparations for the pre-European Championship.

These were the details of the news Ronaldos gift … and Ramos’ message in the dressing room (photo... for this day. We hope that we have succeeded by giving you the full details and information. To follow all our news, you can subscribe to the alerts system or to one of our different systems to provide you with all that is new.