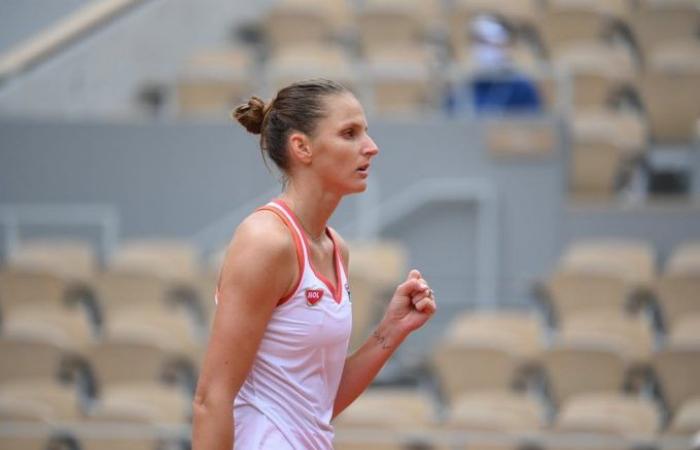 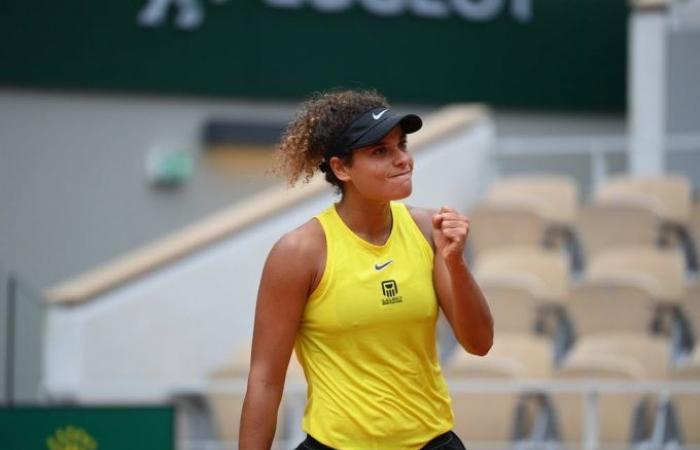 Thank you for reading the news about TENNIS: Pliskova describes facing ‘tough Mayar Sherif and now with the details

Czech tennis player, Karolina Pliskova, talked about her win against Egypt’s Mayar Sherif, in the first round of Roland Garros.

The wolrd no.4’s win was no walk in the park as Sherif put up a tough fight, even managing to come out ahead 7-6 in the first set.

However, a quick 1-6 loss in the second set followed by 4-6 defeat in the third and final set meant that she had to exit the tournament. Putting an end to a historic run after she became the first Egyptian woman to play in a major professional tennis tournament.

Pliskova admitted that she had a lot of difficulty during the match and praised the 24-year-old’s performance.

“It was super tough. Especially after losing the first set after having set points,” she said following the match.

“She played a great game. Especially on this surface, in these conditions – I think she’s very tough,”she concluded.

Pliskova will now face current world no.43 and 2017 Roland Garros champion, Jelena Ostapenko, from Latvia in the second round.

These were the details of the news TENNIS: Pliskova describes facing ‘tough Mayar Sherif for this day. We hope that we have succeeded by giving you the full details and information. To follow all our news, you can subscribe to the alerts system or to one of our different systems to provide you with all that is new.