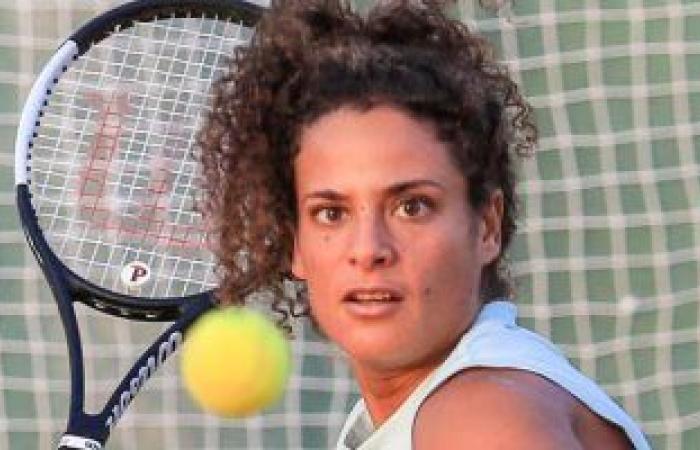 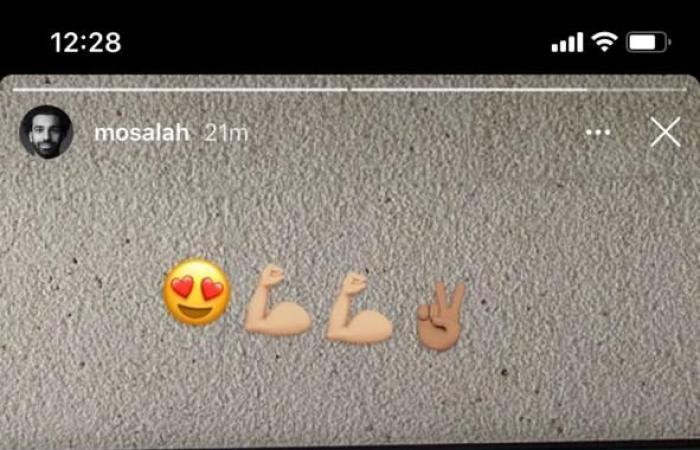 Mohamed Salah, the international professional star in the ranks of Liverpool, England, was keen to support Mayar Sharif in the main role in the Roland Garros championship by posting a picture of her on his Instagram page during her confrontation with the fourth-ranked Karolina Belchkova.

Mayar Sharif managed to reserve a seat in the main round of the tournament by beating Italian Giuliano Gatto in the final round of the qualifiers with two clean groups.

Mayar Sharif is striving to win more championships during the next stage at the international level of the tennis game in order to advance in the world ranking of the game, to be among the best hundred players in the world, especially as she possesses high technical resources that help her win more tournaments and reach the finals, and before The activity stopped due to the Corona virus, and it had reached the number 151 in the world.

These were the details of the news Mohamed Salah supports Mayar Sharif in the main role in the... for this day. We hope that we have succeeded by giving you the full details and information. To follow all our news, you can subscribe to the alerts system or to one of our different systems to provide you with all that is new.