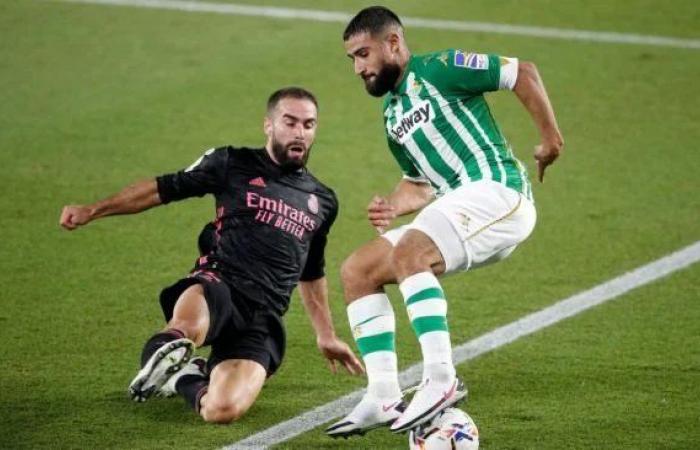 Sport 360 – Club received Real Madrid of Spain Good news before the team’s next La Liga match against Real Valladolid, according to the network Devensa Central Spanish.

And the Madrid network indicated that the Brazilian, Marcelo, is a left-back Real He can participate in the next match against Real Valladolid.

Marcelo is ready to participate with Real Madrid against Valladolid

And Real are preparing to face Valladolid next Wednesday, in the first match that the royal team will play at home in the new season.

Marcelo missed Real Madrid’s list for the last match against Real Betis in the final moments due to some problems in the back, which made Ferlan Mendy take his place in the match for the second consecutive meeting.

And Devensa explained that Marcelo participated naturally in Real Madrid’s collective training today without any problems, which means that he may be called up in the next match.

In addition to the return of Marcelo, the trio Marco Asensio, Eden Hazard and Lucas Vasquez returned to work with the rest of their teammates in the group training session before facing Valladolid.

Real lose the services of Adir Militao, Mariano Diaz, at the moment, due to the injury, as well as the presence of Toni Kroos in the list of injured people after he recently joined them with his injury against Betis.


These were the details of the news Real Madrid News: Good news for Real Madrid before the match... for this day. We hope that we have succeeded by giving you the full details and information. To follow all our news, you can subscribe to the alerts system or to one of our different systems to provide you with all that is new.