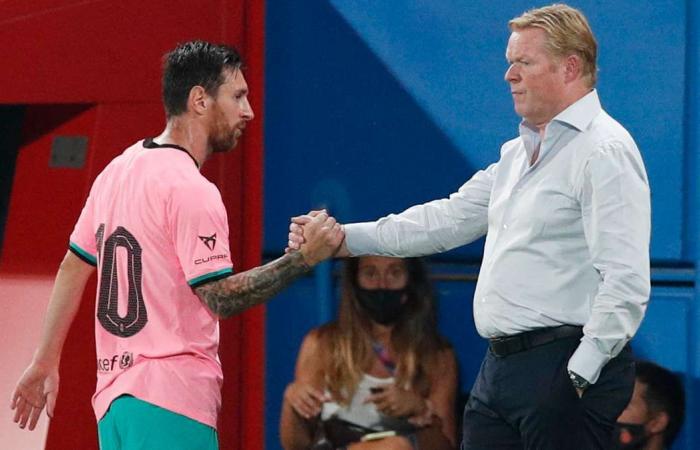 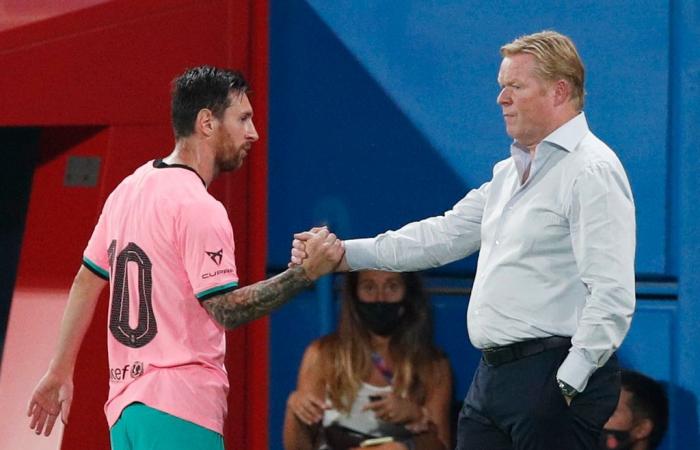 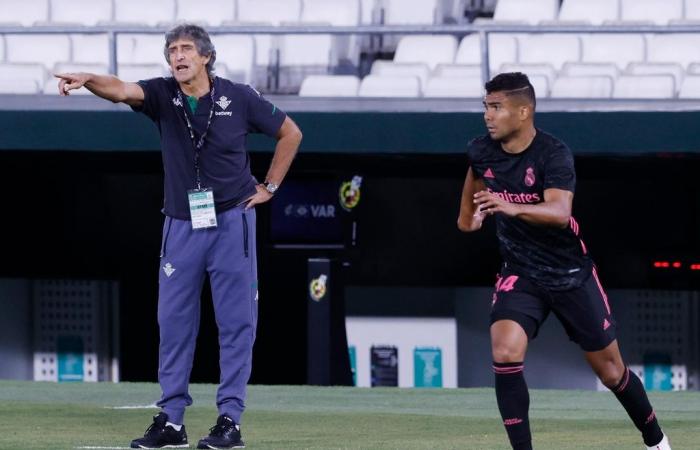 Thank you for your reading and interest in the news Ronald Koeman's Barcelona reign off to smooth start after chaotic summer: La Liga weekend in review and now with details

Hind Al Soulia - Riyadh - Ronald Koeman’s first match as a club manager in almost three years could hardly have gone better. He had felt impatient to see his Barcelona in competitive action after five and half weeks of off-the-pitch turbulence since Barca appointed him chief firefighter.

“I am not the bad guy in this movie,” Koeman was insisting even before the Liga campaign began, responding to suggestions he should shoulder blame for the catty departure of Luis Suarez to Atletico Madrid.

Yes, said Koeman, he had told Suarez, a club great, his place in a new-look, rebuilt Barca team was far from guaranteed, but it was the board who pushed Suarez away. “I wish him every success at Atletico,” Koeman added.

Graciously said, although whether he wished Suarez the instant success the striker Suarez enjoyed on his Atletico debut is to be guessed at. The Uruguayan had been on the pitch barely quarter of an hour as a substitute for Atletico against Granada when he had his first two goals for his new employers, 6-1 winners.

That was Sunday afternoon. The post-Suarez era at Barcelona would start that evening.

It turned out the Uruguayan was not missed. Barca had their own, homegrown two-goal hero, Ansu Fati, who at 17, is half Suarez’s age. Ansu scored his first two club goals of the season within four minutes of one another, to put Barcelona 2-0 up before the midway point of the first half in their 4-0 win over Villarreal. Ansu also won a penalty, converted by Leo Messi.

“I was very happy with our game in the first half,” Koeman said. “We dominated, winning the ball back, transitioning quickly.” He added, pointedly: “We played like a big team.” Barcelona’s last competitive fixture, before Koeman was brought in, had been the 8-2 crushing by Bayern Munich in the quarter-final of the Champions League.

Koeman did not look rusty, although his last club game was a while ago, a 5-2 loss for his Everton to Arsenal, in October 2017. In its wake, Koeman was sacked. His long career in elite club football - he has coached in Holland, Portugal, Spain and England - had hit a low point. Only thanks to two impressive years in charge of the Dutch national squad did Barcelona, where Koeman played, consider him.

Koeman has always aspired to the Barca job, though his experience of it so far - Messi’s failed attempt to leave; the Suarez squabbles; the fallout from a dreadful 2019-20 - reminded him how complicated the club can be. But with Messi committed, Ansu sparkling, domestic prizes look attainable.

For a start, Real Madrid, the defending Liga champions, have clear flaws. Another manager back in club football after his Premier League sacking, Manuel Pellegrini, thoroughly probed them at the weekend.

Pellegrini lost his job at West Ham United, then 17th in the Premier League, last December. His new challenge is Real Betis. Things are looking rosier for the urbane Chilean: three matches into his Betis career, Pellegrini has them top of La Liga.

They would be there with a cushion, were it not for the comeback Madrid, another of Pellegrini’s former employers, staged on Saturday. Pellegrini’s dashing Betis were 2-1 up at half-time. They then went down to ten men with 25 minutes left, and conceded a penalty eight minutes from time, to lose 3-2. “Once you have VAR, a sending-off, and a penalty against you, it’s too much,” Pellegrini said. “But we are heading the right direction”.

Victory on Tuesday night at Gefate would keep Betis in first place, ahead of hosting Valencia at the weekend, when, in the merry-go-round of ex-Premier League managers that is a feature of this season’s Liga, Pellegrini confronts Javi Gracia.

That pair last shared a touchline 13 months ago, at Vicarage Road, Watford, West Ham’s 3-1 win all but sealing the fate of Gracia. He had taken Watford to an FA Cup final. He was sacked for Premier League fixtures later, with the club bottom of the division.

Gracia’s new role is not the most comfortable. Like Koeman’s Barcelona, Valencia are beset with behind-the-scenes issues. But Gracia is a resourceful sort and his bold use of young talent gave Valencia a promising start to the campiagn, a derby victory over Levante and the first of Valencia’s four points from three games.

Up the coast, Unai Emery is meanwhile dusting himself down from a torrid 2019. Emery was sacked last November as Arsenal manager. He took over at Villarreal in July.

A steady start was rather punctured by the electric Ansu at Camp Nou, where Emery has come to almost expect to be haunted by the past: He has lost on every one of his 13 visits to Barcelona as a coach. He’ll be pleased to have that fixture out of the way.

These were the details of the news Ronald Koeman's Barcelona reign off to smooth start after chaotic summer: La Liga weekend in review for this day. We hope that we have succeeded by giving you the full details and information. To follow all our news, you can subscribe to the alerts system or to one of our different systems to provide you with all that is new.