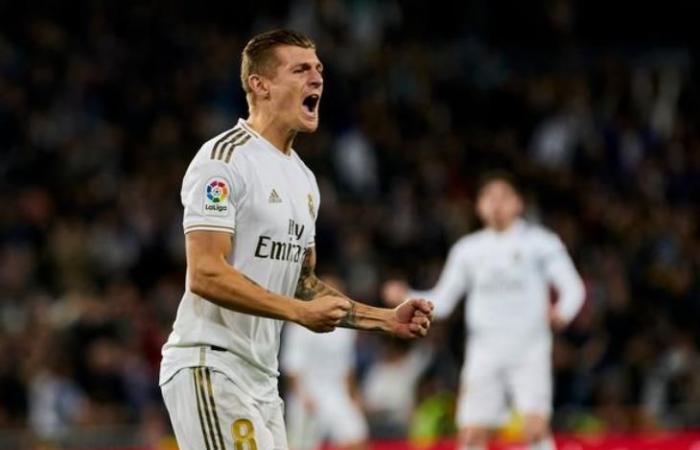 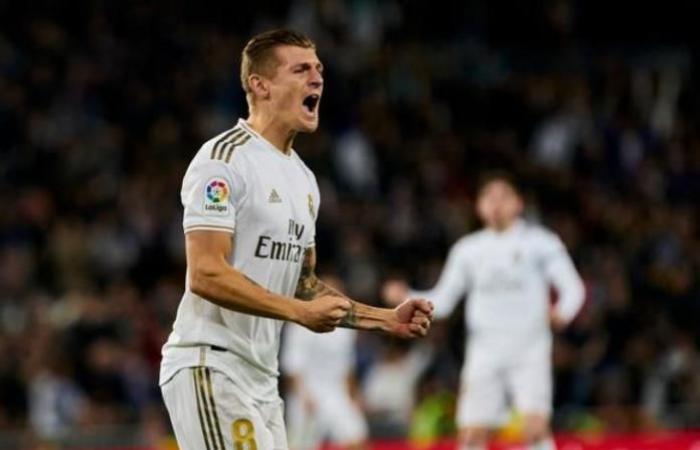 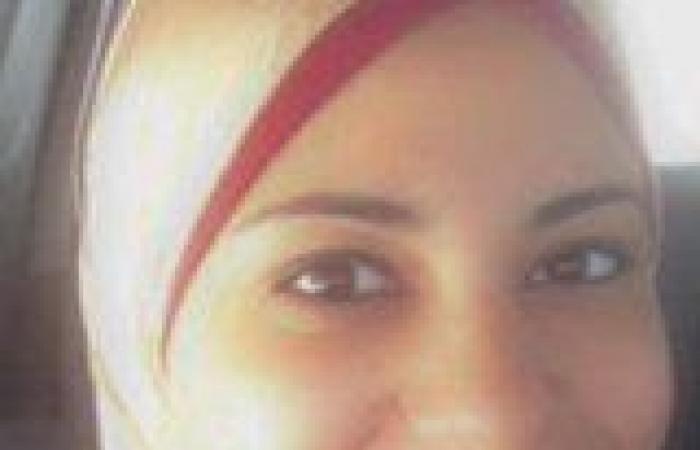 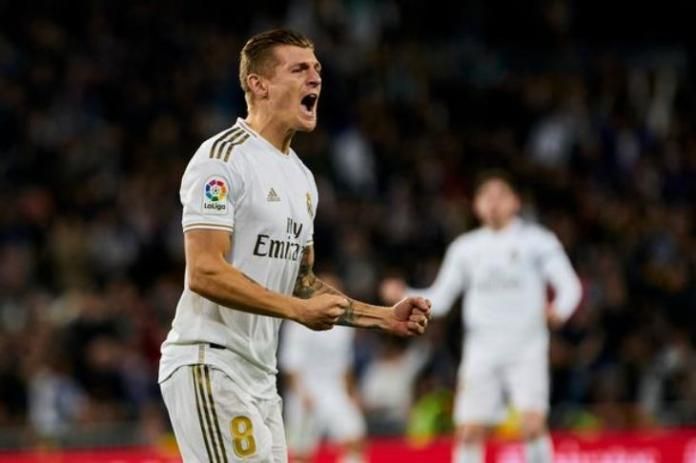 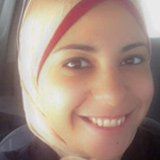 Real Madrid announced the extent of the injury suffered by German midfielder Toni Kroos, which he suffered during his participation in his team’s match against Real Betis in the Spanish League.

Kroos participated in Real Madrid’s match against Real Betis, which brought them together on Saturday in the third round of the Liga championship, and ended in favor of the royal team with a score of 3-2.

In an official statement, Real Madrid announced that the tests that Kroos underwent proved that he suffers from a muscle injury in the left foot, provided that the development of his condition is monitored.

The Spanish club’s statement did not clarify the period of absence the German player would need to recover from the injury.

It is worth noting that Real Madrid will meet Valladolid next Wednesday in the fourth round of the La Liga championship, amid increasing possibilities for Kroos to be absent from the match.

These were the details of the news Real Madrid announces the details of Kroos’s injury for this day. We hope that we have succeeded by giving you the full details and information. To follow all our news, you can subscribe to the alerts system or to one of our different systems to provide you with all that is new.