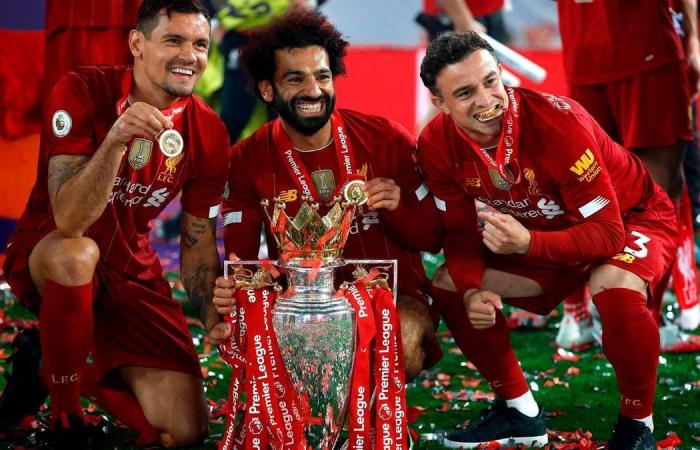 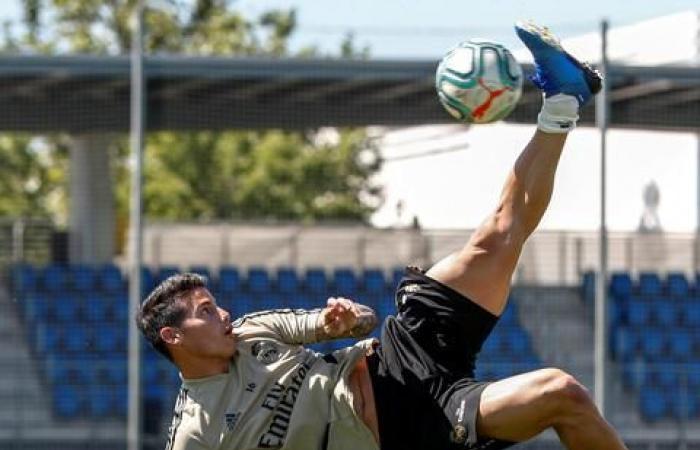 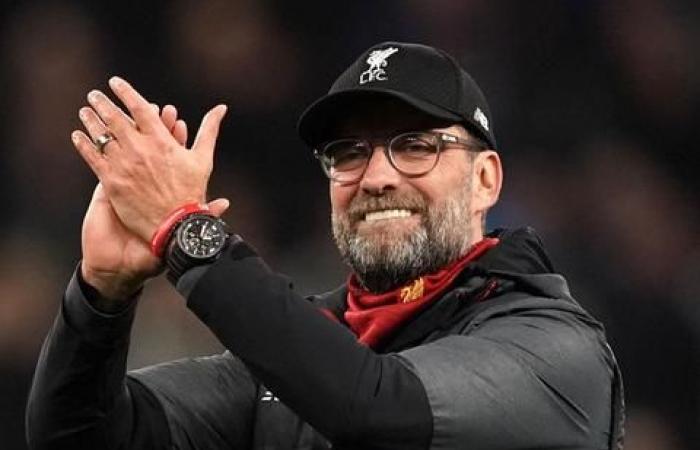 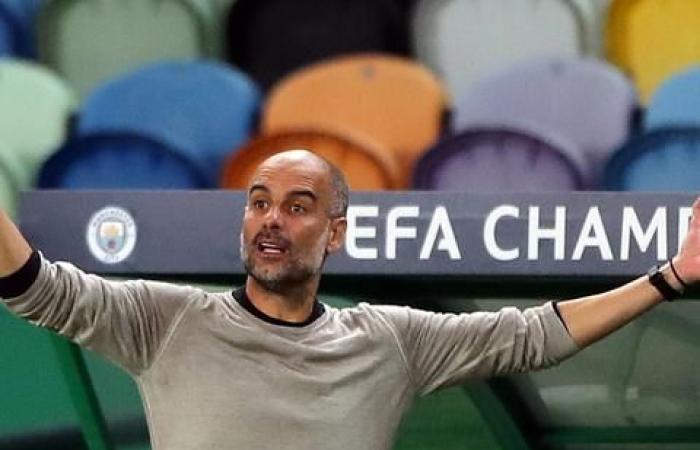 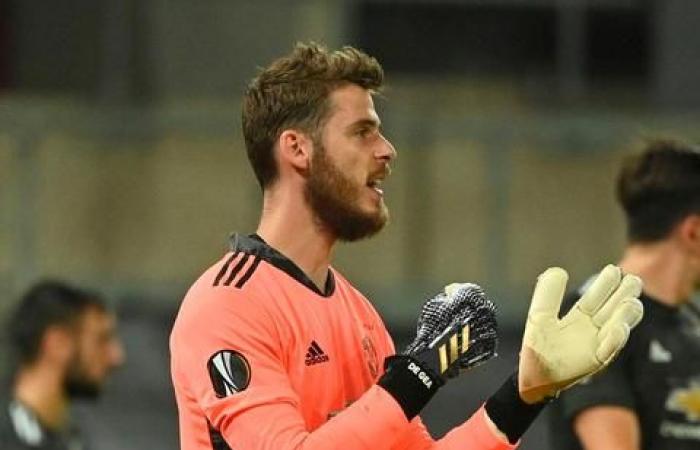 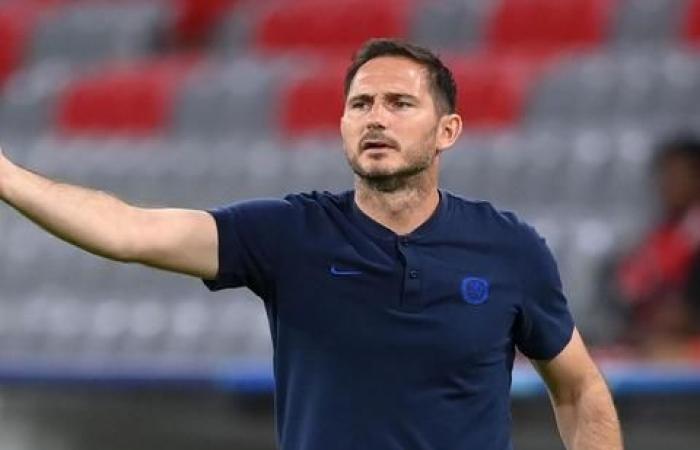 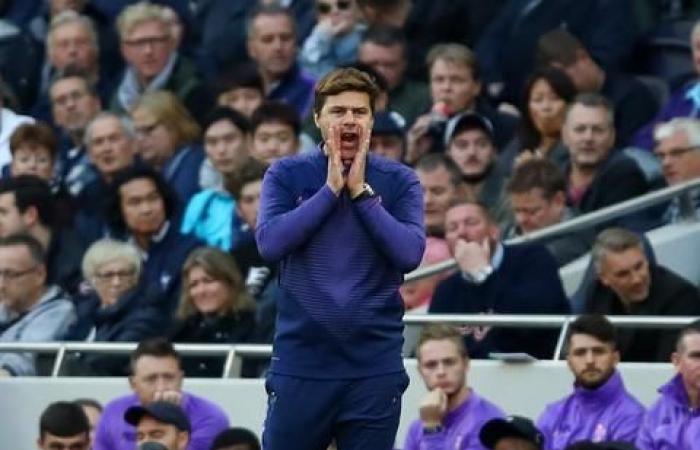 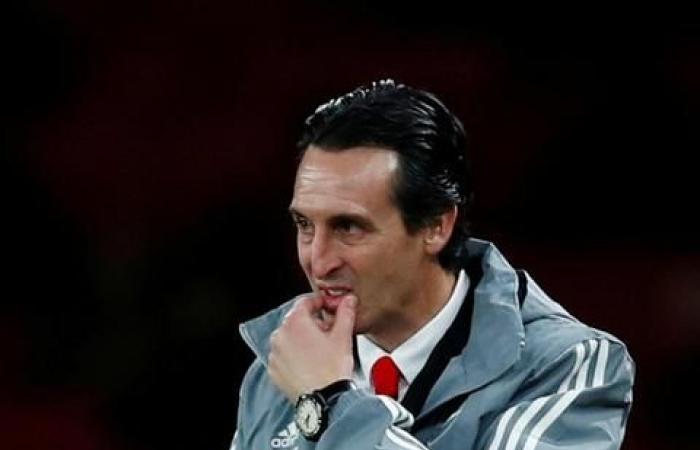 Thank you for your reading and interest in the news Liverpool or Manchester City for the title? Who will finish top goalscorer? 2020/21 Premier League season predictions and now with details

The three-month break between March and June caused by the coronavirus pandemic has severely disrupted Europe's professional football schedule, but the good news for fans is that the break between campaigns has been barely noticeable.

So as focus turns towards the new Premier League season, The National's editors and writers offer up their predictions.

Player of the season: Kevin De Bruyne (Manchester City). If he can stay fit for a majority of the campaign then De Bruyne but otherwise Bruno Fernandes could run him close

Champions: Manchester City. There were signs Liverpool were starting to run out of steam toward the end of last season having set a relentless and record-setting pace. City have more than enough quality to close the gap and reclaim the title. Should be a closer contest this time around, though.

Player of the season: Trent Alexander-Arnold (Liverpool). Can a right-back be the best player in the Premier League? Alexander-Arnold is making a strong case and will continue to do so this season. 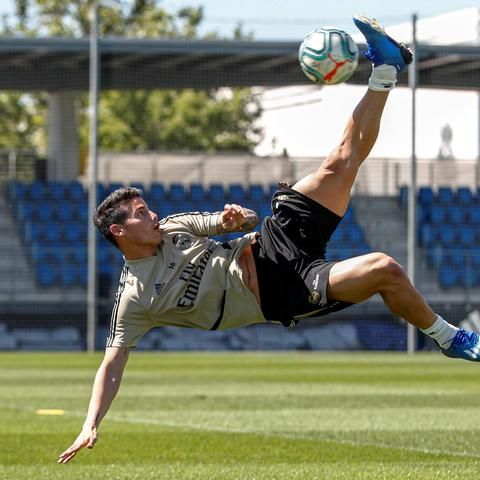 Champions: Manchester City. Stung by Liverpool’s cruise to the title, the former champions will rebound in an incredibly close-run race. Only issue may be prioritising the Champions League.

Player of the season: Kevin De Bruyne. Still the most eye-catching player in the league who makes City tick. Scores spectacular goals and lays on assists to match. In terms of creation, no one rivals him. 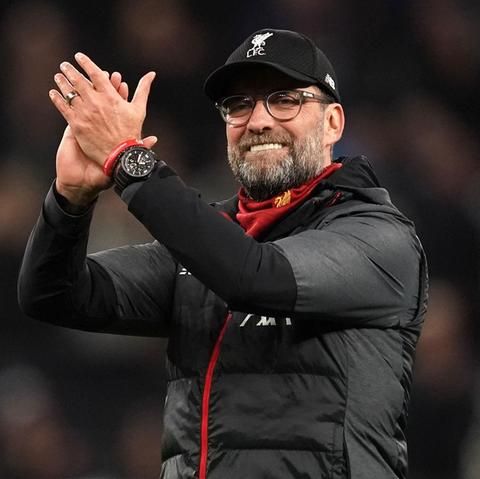 … Or Liverpool. Might even be a tie, with identical records, and they will have to toss a coin to decide. After taking 196 points from the past two seasons, Liverpool could run out of puff given the truncated schedule and the pressure of defending their crown. So City to edge it. Possibly.

Player of the season: Kevin de Bruyne. The assist king’s eye for a pass is beyond compare in the division at present, and perhaps in the history of the Premier League, too. If City are to bounce back from falling short last season and claim a third title in four campaigns, expect him to be at the centre of it.

Player to watch: Donny van de Beek. “Maradonny” van de Beek might not even be the brightest star in Manchester United’s gilded midfield, alongside Paul Pogba and Bruno Fernandes. But judged on what he showed for Ajax, particularly in their run to the brink of the Champions League final in 2019, United have invested in a gem. 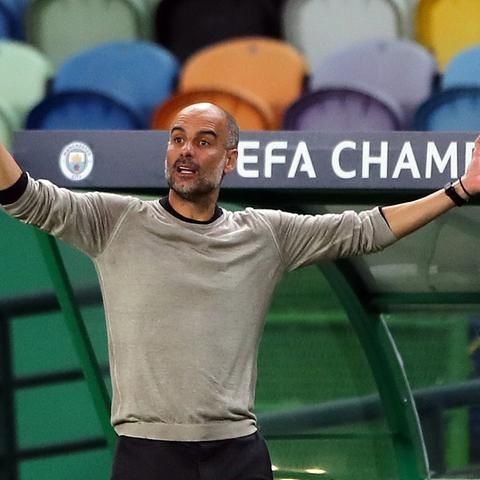 Yes, Liverpool's giant lead over last season's runners-up will take some eroding, but City have the coaching staff and players to correct their frailties and a depth of squad to manage what will be an unusually exhausting schedule for all the elite clubs.

Player of the season: Kevin de Bruyne. Who needs Lionel Messi? Can there ever be as loved a creative genius as David Silva in City's light blue? Well, there's a Belgian who's been offer compelling answers to those questions for a while. Champions: Manchester City. Partly because they should improve, partly because it would be astonishing for Liverpool to keep up the pace they have set in the last two seasons.

Player of the season: Kevin de Bruyne. Astonishingly good in the last two seasons when he has been fit throughout. 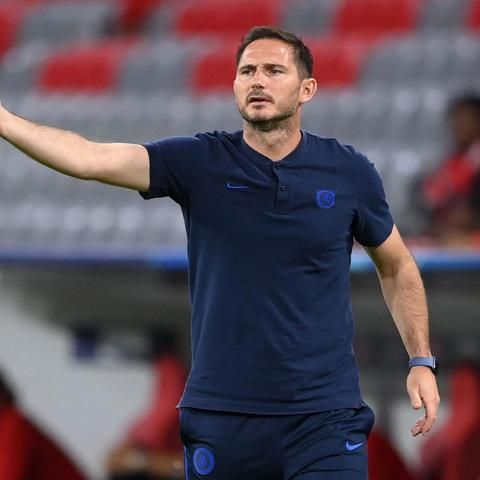 Player of the season: Bruno Fernandes (Manchester United). Continues his progress since arriving in England. Champions: Liverpool. The drought has been ended and now the floodgates are open after winning the league for the first time in 30 years. Jurgen Klopp's team has no weaknesses with top quality players in every position and a powerful spine that will once again take some stopping.

Player of the season: Bruno Fernandes (Manchester United). Helped transform United in half a season, now has full campaign to really make his mark. 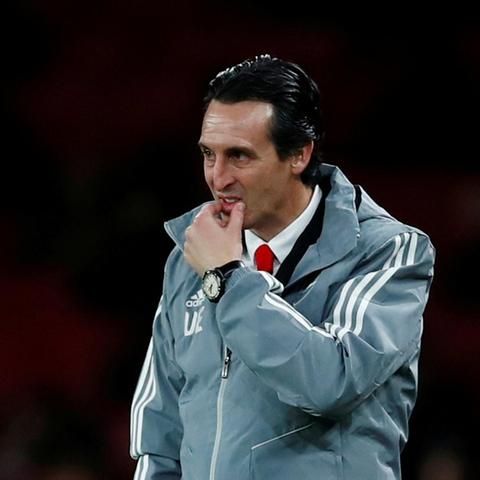 These were the details of the news Liverpool or Manchester City for the title? Who will finish top goalscorer? 2020/21 Premier League season predictions for this day. We hope that we have succeeded by giving you the full details and information. To follow all our news, you can subscribe to the alerts system or to one of our different systems to provide you with all that is new.