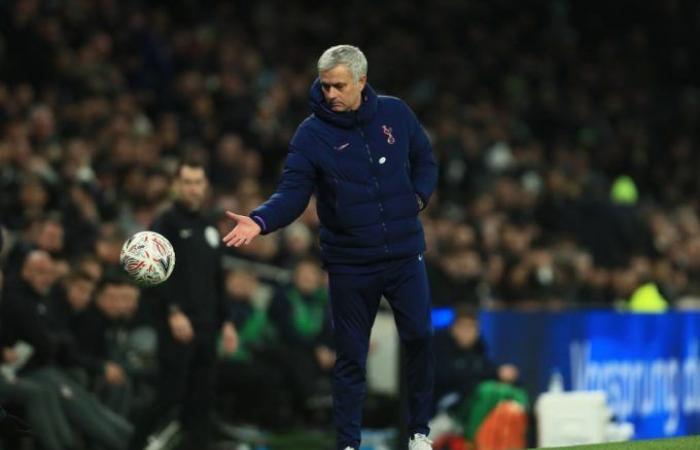 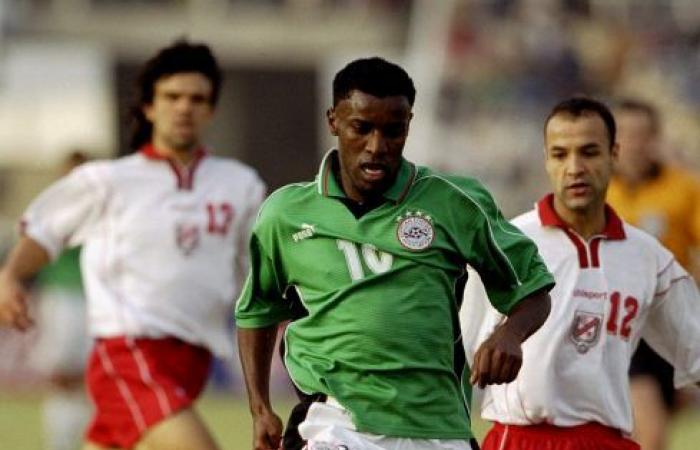 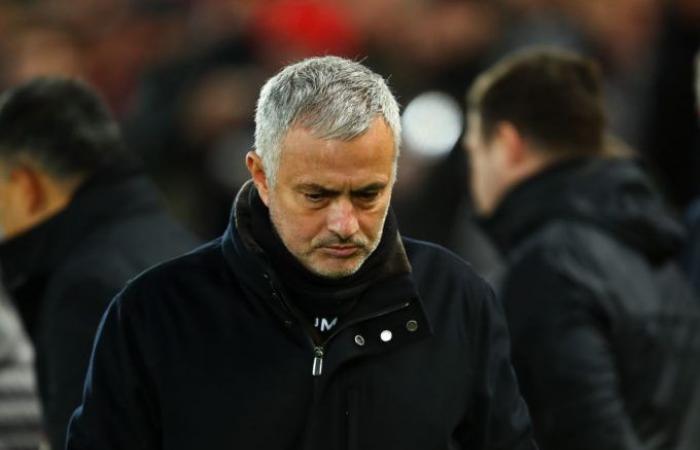 Former Egypt international, Abdel-Sattar Sabry, has opened up on his relationship with ex-Benfica manager and Tottenham boss Jose Mourinho.

Abdel-Sattar Sabry had worked under the guidance of Mourinho at Benfica in 2000, but the pair was rumoured to have an unsteady relationship.

In 2019, Mourinho had praised Sabry’s talent but criticized his discipline and professionalism when reflecting on their time at Benfica.

And now, Sabry has recalled meeting the Portuguese manager last year when he visited Egypt for the 2019 Africa Cup of Nations tournament.

“He remembered me [when I met him] and we hugged each other,” Abdel-Sattar told ON Time Sports TV channel.

“He also took a photo with me on his phone and told me that he would send it to the Portuguese newspaper, A Bola, and tell them that he had dinner with me.

“The last time I spoke with him was during Tottenham’s pre-season, and I told him that I wanted to have a trial with his coaching staff and he said he’ll be waiting for me.

“I’m still in contact with him until now,” the 46-year-old added.

Sabry represented Egypt in the late 90s and early 2000s, winning the African Cup of Nations title in 1998 under former manager Mahmoud El-Gohary.

These were the details of the news Former Egypt international opens up on relationship with Jose Mourinho for this day. We hope that we have succeeded by giving you the full details and information. To follow all our news, you can subscribe to the alerts system or to one of our different systems to provide you with all that is new.