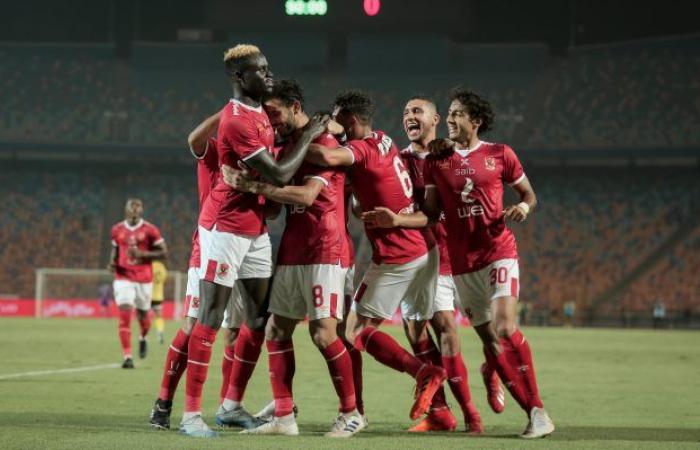 The Red Devils defeated Wadi Degla 2-0 on Friday to cement their place at the top of the league table, thanks to goals from Marwan Mohsen and Hamdi Fathi.

Rene Weiler has not changed much in the squad from the last game, with Saleh Gomaa being excluded for the second consecutive time despite showing signs of returning to the starting lineup after making an appearance against Al Masry.

Meanwhile, Ali Maaloul returned to the squad after his one-match suspension following the accumulation of three yellow cards.

Al Ahly travel to face Haras El-Hodood on Monday as they look to take a step closer towards the Egyptian Premier League title. Kick-off takes place at 20:30 CLT.

These were the details of the news Al Ahly announce squad for Haras El-Hodood clash for this day. We hope that we have succeeded by giving you the full details and information. To follow all our news, you can subscribe to the alerts system or to one of our different systems to provide you with all that is new.