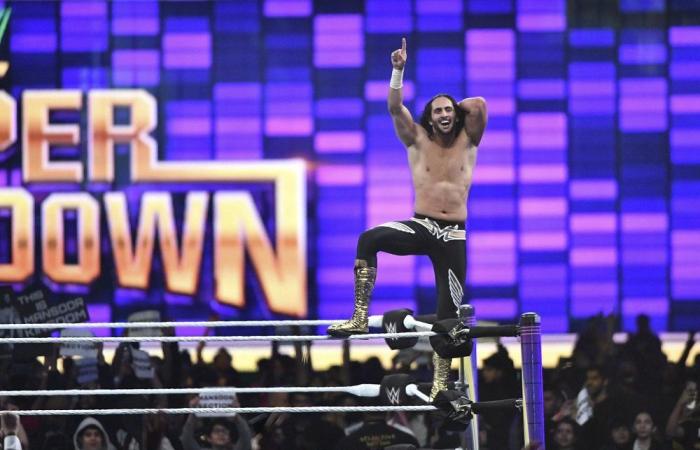 Jeddah - Yasmine El Tohamy - MADRID: Lionel Messi’s surprise decision to leave Barcelona has dealt a blow to the club’s restructuring project even before it began.

Shortly after the humiliating 8-2 loss to Bayern Munich in the Champions League, Barcelona said they wanted to make “profound changes to the first team.”

Barcelona were basing their revamp on Messi, hoping he would help the team rebuild with new players and a new coach. But the type of changes the team began implementing may have actually turned him away.

Messi hasn’t been happy with club directors all season, and he apparently also didn’t like when incoming coach Ronald Koeman began telling some key players they were not in his plans.

What might have upset him the most was the decision to get rid of Luis Suarez, Messi’s longtime teammate and friend. Messi’s and Suarez’s families are close and often spend vacation time together. This year, they were seen on a boat off the coast of Ibiza enjoying the Balearic Islands.

Other players reportedly not wanted by Koeman include Arturo Vidal, Ivan Rakitic and Samuel Umtiti. Spanish media said the coach intended to keep Gerard Pique and Sergio Busquets, but there were still doubts about the future of other players who had been with Messi for a long time.

With their aging team, Barcelona endured one of their toughest seasons, the first without a title since 2007-08. After the loss to Bayern, the club also announced a “wide-ranging” restructuring of the club. Koeman was immediately brought in to replace coach Quique Setien, and new presidential elections were called for next March.

The squad changes quickly began, but the decisions apparently were being made with the understanding that Messi would still be on the team. Both Koeman and club president Josep Bartomeu said the project revolved around the Argentina forward.

Even after the surprise burofax announcement made by Messi saying he wanted to leave after nearly 20 years with the club, Barcelona were not giving up on him. Ramon Planes, the club’s technical director, said on Wednesday that Barcelona wanted “to rebuild for the future together with the best player in history.”

Newly arrived forward Francisco Trincao, one of the many youngsters the club is counting on amid its revamping process, was hopeful he would still get to learn from Messi.

“Of course I want Messi to stay, but let’s see what happens,” he said after being officially introduced.

Messi hasn’t left yet, and Barcelona isn’t ready to let him go, either.

Barcelona claim the contract clause invoked by Messi — which allowed him to leave for free after the season — had already expired when he made his decision, meaning his contract wouldn’t end until June 2021. Messi will contend the clause was valid until the end of the season, which was moved back this year because of the coronavirus pandemic.

A lengthy legal battle would further hurt Barcelona’s restructuring project, as would Messi’s departure without any financial compensation.

With the new season a few weeks away, little is still known about what Barcelona will look like.

These were the details of the news WWE’s Saudi superstar Mansoor aiming to make his mark and satisfy loyal fanbase for this day. We hope that we have succeeded by giving you the full details and information. To follow all our news, you can subscribe to the alerts system or to one of our different systems to provide you with all that is new.