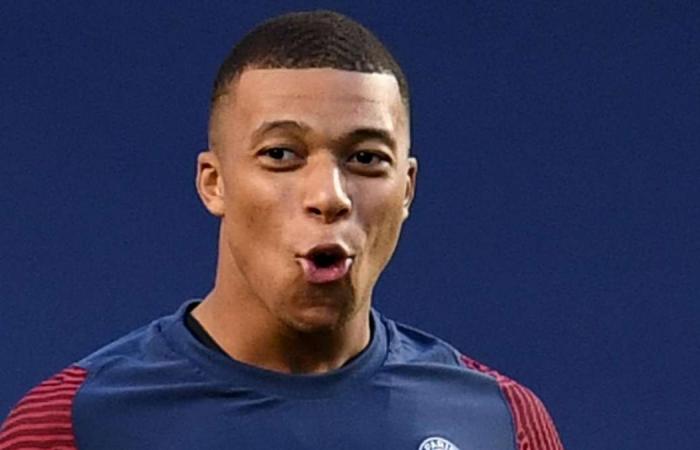 Hind Al Soulia - Riyadh - Puma King: Released in 1970, the King was the choice of footwear for icons such as Pele. Puma pioneered the concept of lightweight materials for boots, were one of the first to introduce all-white boots, and began the era of big sponsorship deals with players. Getty Images

Adidas Copa Mundial: The iconic black and white colours were developed mainly for the 1982 World Cup. At the time, it was lightest boot on the market. And you can never forget those simple and timeless lines. Reuters

Adidas F50: These are the newer versions of the 2004 edition that brought about a major change - leather upper to cover laces and allow for a larger strike zone for the forwards. Shutterstock

Hi-Tec: Remember these? Dennis Wise wore them. Roy Keane was advertised as making it to every major competition in 1999/2000 in Hi-Tech boots. Getty

Mizuno Wave Cup: A little know Japanese brand called Mizuno snagged a superstar like Rivaldo at the beginning of the century. The Brazilian, seen here wearing the Wave Cup, had a stellar 2002 World Cup in Japan. It proved to be perfect timing as their new stud configuration was later adopted by other brands. Getty

Puma V1.06: Debuted at the 2006 World Cup as the lightest boots in the market. Peter Crouch of England was among those who wore these beauties. Getty

Adidas F50 Adizero: That's Lionel Messi's work boots. Launched in 2010, the boots weighed just 165 grams, which were the lightest in the world and took over from Nike SuperFly. Reuters

Nike Mercurial SuperFly II: The boot that changed the game this century. Carbon fibre soleplate and 'flywire' knitting made SuperFly I super light - around 185 grams. The SuperFly II, pictured here, was introduced one year later in 2010 and came with a high-tech stud that adjusted according to conditions. Reuters

Adidas Predator: The undisputed king of high performance football shoes. The Predator, launched in 1994, defined the modern era of football, increasing the power and spin imparted on the ball through rubber patches at the top of the shoe. Getty

These were the details of the news Kylian Mbappe reveals the story behind his special pink boots for Champions League final for this day. We hope that we have succeeded by giving you the full details and information. To follow all our news, you can subscribe to the alerts system or to one of our different systems to provide you with all that is new.