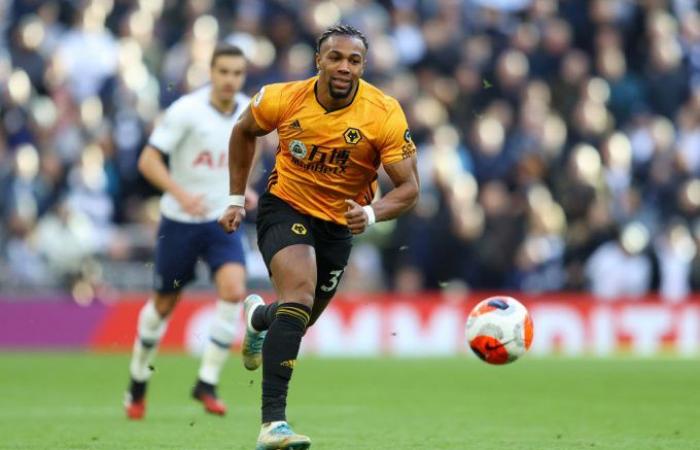 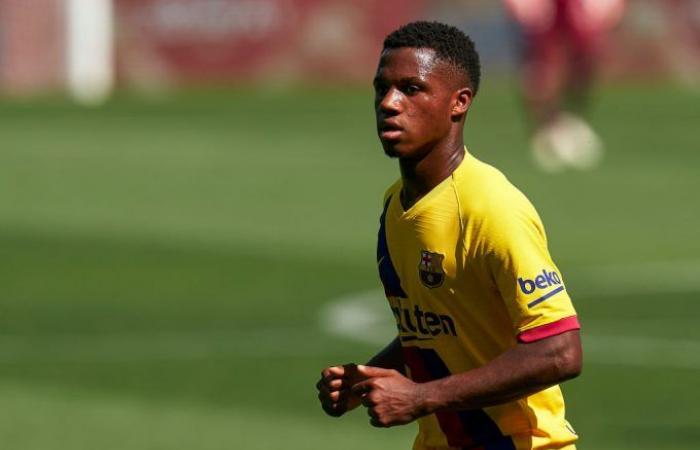 Thank you for reading the news about Spain call up Africa eligible Adama Traore, Ansu Fati for Nations League and now with the details

Traore was initially going to represent Mali instead of Spain in 2019 as he established himself as one of the Premier League’s best wingers with Wolves this season.

The 24-year-old scored six goals and provided 12 assists in 54 games across all competitions last season, helping his side secure seventh place in the Premier League table.

On the other hand, 17-year-old Fati burst onto the scene in his debut season with Barcelona, netting eight goals in 33 appearances.

Fati’s contributions have now warranted the youngster a spot in the Spain national team squad as announced on Thursday.

His participation with La Roja will mean that Fati is going to be ineligible to represent Guinea-Bissau later on in the future.

Spain have been drawn in League A Group 4 of the UEFA Nations League with Germany, Switzerland, and Ukraine.

The 2010 World Cup winners will face Germany on September 3rd in their opening game of the tournament.

These were the details of the news Spain call up Africa eligible Adama Traore, Ansu Fati for Nations League for this day. We hope that we have succeeded by giving you the full details and information. To follow all our news, you can subscribe to the alerts system or to one of our different systems to provide you with all that is new.