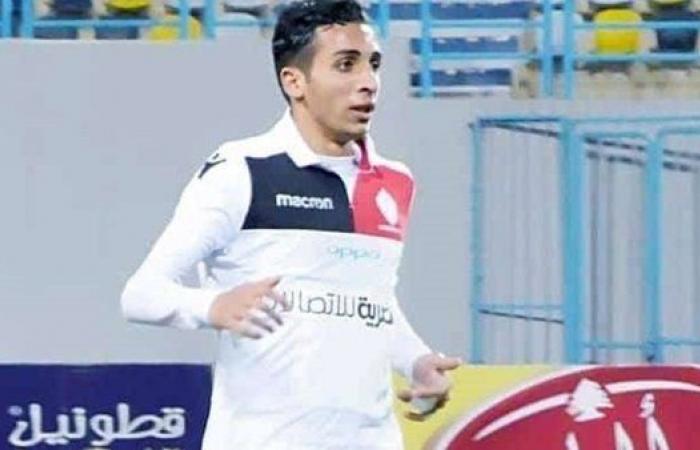 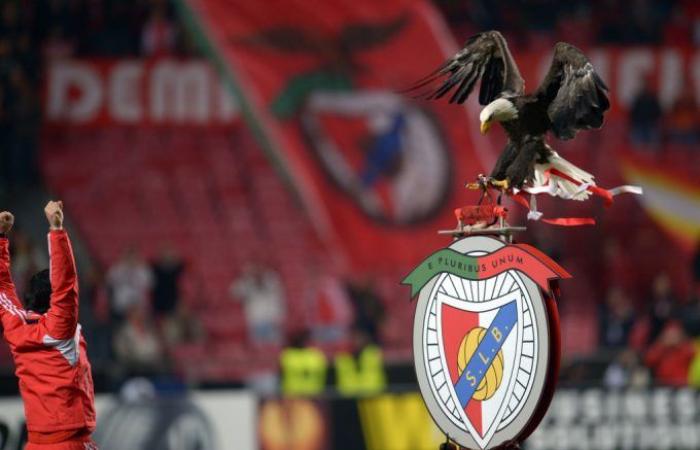 Thank you for reading the news about Nogoom FC youngster set for Benfica trial, reveals club president and now with the details

Fouad is a 20-year-old right back, who is spending the current season on loan at ENPPI from second division side Nogoom FC.

The Egypt U23 international has made 11 appearance for the Petroleum club this season, assisting once as the club sit seventh, only three points away from the top four.

And according to his parent’s club president Al-Tawila this could be his last season in Egypt as the player is set to spend a trial period at Benfica.

“Karim is a talented player. Last season, we sat him up for a trial period at Benfica alongside three other players (Mahmoud Saber, Mahmoud Gehad, and El-Diastey),” Al-Tawila said.

“Our entire youth system is supervised by Benfica. The priority is for the Portuguese club and we are waiting for the resumption of the flights between Egypt and Portugal,” he added.

The Portuguese league has seen many Egyptians ply their trade there before, but only one could make it to the country’s most successful club, and it happened in January 2000, when Abdel-Sattar Sabry moved from PAOK to score once in 17 appearances in a one-and-a-half-year stint.

According to reports, Cairo giants Al Ahly are also interested in signing the youngster as they want to strengthen their right-back position, especially after the departure of Ahmed Fathi to Pyramids.

These were the details of the news Nogoom FC youngster set for Benfica trial, reveals club president for this day. We hope that we have succeeded by giving you the full details and information. To follow all our news, you can subscribe to the alerts system or to one of our different systems to provide you with all that is new.