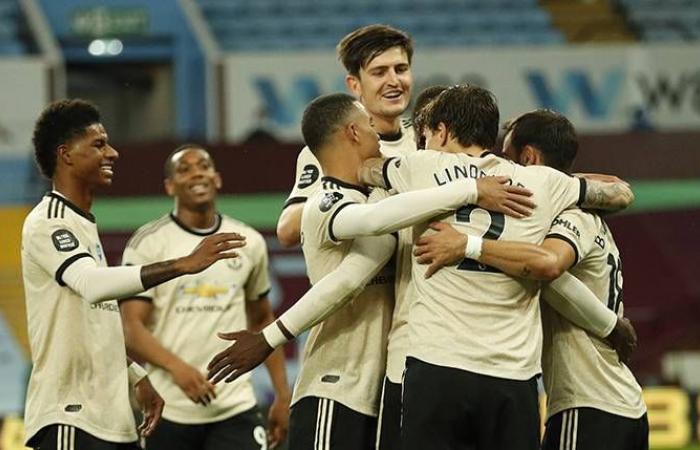 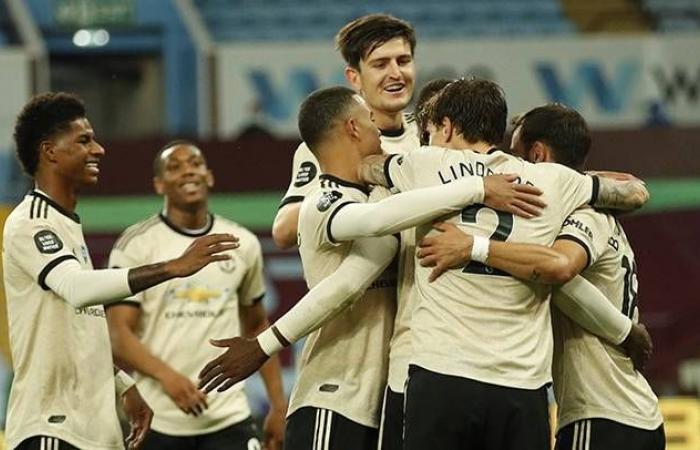 Thank you for reading the news about Premier League contacts clubs over need for distancing during games: Report and now with the details

There is a concern that the lack of social distancing in the games will set a wrong example for the public.

The Premier League has contacted all 20 clubs in England's top-flight regarding their players' failure to adhere to social distancing guidelines during water breaks and goal celebrations, the Telegraph newspaper reported on Friday.

Following informal conversations between the league and government officials, the Premier League has written to clubs reminding them of their responsibilities to encourage players to keep unnecessary contact to a minimum, the Telegraph said.

The drinks break was introduced along with a number of other guidelines as part of protocols for the Premier League to return following its three-month suspension due to the Covid-19 pandemic.

While the break was primarily designed for the Premier League to disinfect balls, goal posts and corner flags and for players to take in fluids, it has become more of a tactical time-out, with managers seen barking instructions at groups of players.

The report said that with lockdown measures in England easing and swimming pools and gyms set to re-open, there is a concern that the lack of social distancing in Premier League games will set a wrong example for the public.

These were the details of the news Premier League contacts clubs over need for distancing during games: Report for this day. We hope that we have succeeded by giving you the full details and information. To follow all our news, you can subscribe to the alerts system or to one of our different systems to provide you with all that is new.