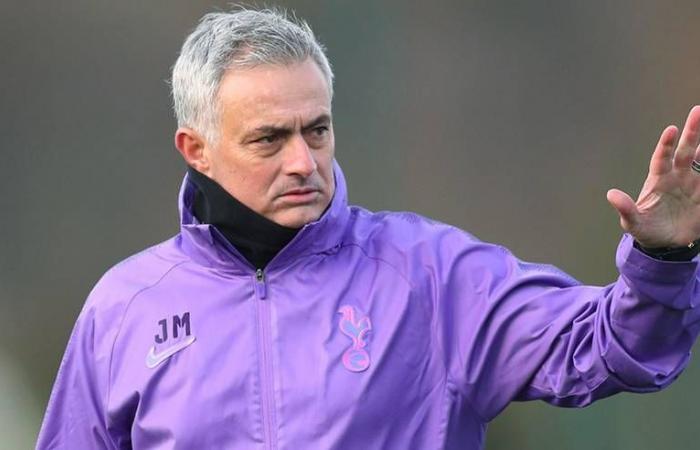 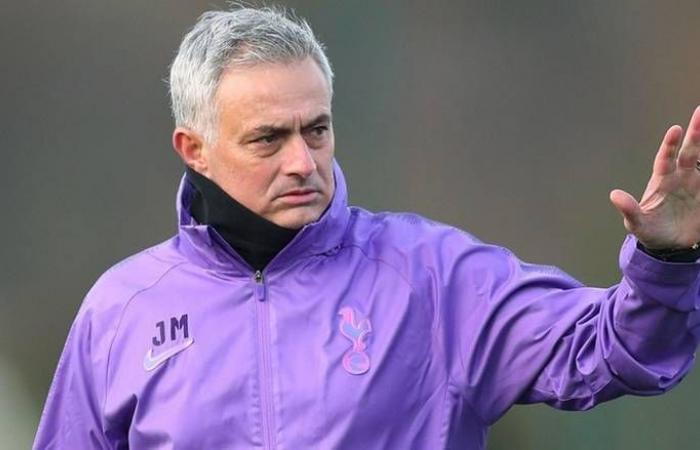 Aden - Yasmine El Tohamy - Mourinho said that Spurs do not need to invest heavily on players in the close season.

Tottenham have not won a trophy since the 2008 League Cup.

Tottenham Hotspur manager Jose Mourinho is confident that he can deliver trophies at the Premier League club if he is given time like Juergen Klopp at champions Liverpool.

Mourinho, who took over from the sacked Mauricio Pochettino in November, is used to battling for silverware at his previous clubs but his ninth-placed Tottenham are struggling to qualify for Europe this season.

But the Portuguese pointed to Klopp, who joined Liverpool in 2015 and guided them to the Champions League, Uefa Super Cup and Club World Cup last year before ending their 30-year wait for an English league crown this season.

"I work for the club. I'm not thinking about myself. I keep saying my ambition is the same, my DNA is the same, but probably I'm in the stage where I look less to myself and my records and I look more to the club."

Mourinho said that Spurs, who have not won a trophy since the 2008 League Cup, do not need to invest heavily on players in the close season.

"I'm optimistic because I start working from day one... I believe we're going to make some changes in our squad, and for that we don't need a huge investment like the club made in the past summer," Mourinho added.

Tottenham host Arsenal in the league on Sunday.

These were the details of the news Mourinho confident he can bring silverware to Spurs for this day. We hope that we have succeeded by giving you the full details and information. To follow all our news, you can subscribe to the alerts system or to one of our different systems to provide you with all that is new.