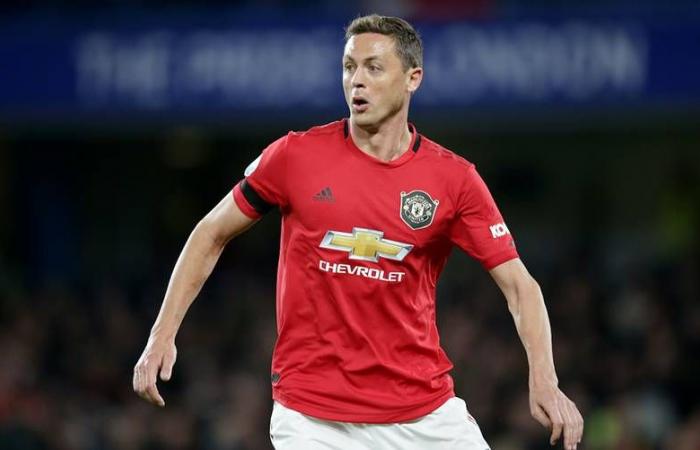 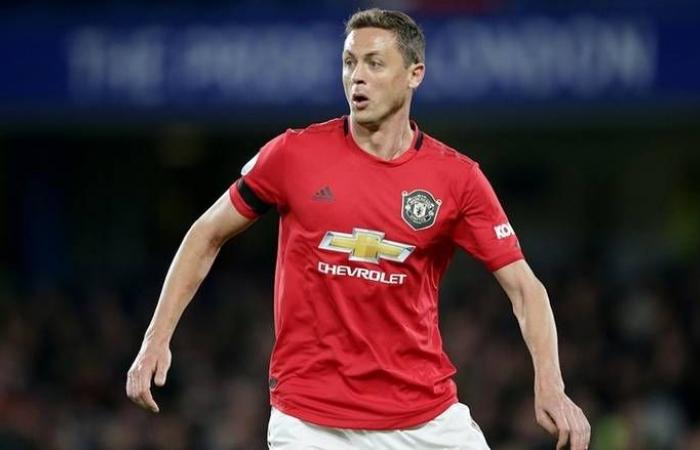 The midfielder has made 114 appearances in all competitions for the Red Devils.

Nemanja Matic has signed a new contract with Manchester United to keep him at the club until June 2023.

The 31-year-old Serbia midfielder joined United from Chelsea in 2017 and has made 114 appearances in all competitions for the Red Devils.

"I am very happy that I will continue to be part of this great club," Matic said in a statement on the club's website.

"As a player, I still have a lot more to give and achieve in my career and to do that with Manchester United will be a huge honour.

"This is a really exciting team to be part of. We have a good balance of youth and experience within the squad and there is great comradery amongst the group."

"We have great strength in midfield and Nemanja's attributes are a key part of that," he said.

"Nemanja has been here for three seasons now and really understands the values of playing for Manchester United."

Matic has started each of United's past three Premier League games and made 16 top-flight appearances in total so far this season.

United, on a 16-game unbeaten run in all competitions, are fifth in the Premier League table, two points behind fourth-placed Chelsea in the final Champions League spot.

These were the details of the news Matic signs new Manchester United deal until 2023 for this day. We hope that we have succeeded by giving you the full details and information. To follow all our news, you can subscribe to the alerts system or to one of our different systems to provide you with all that is new.