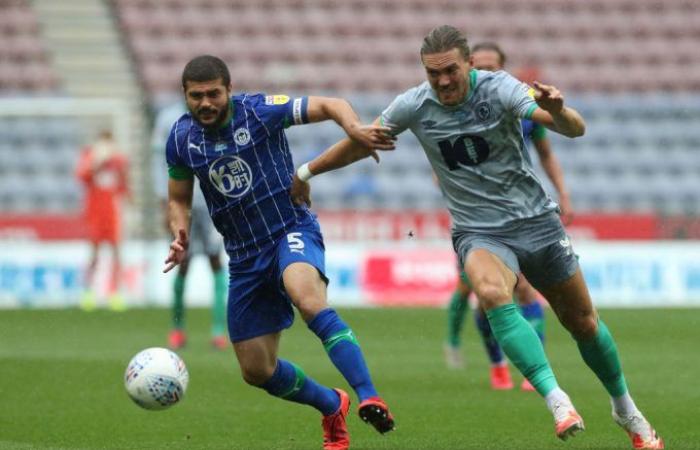 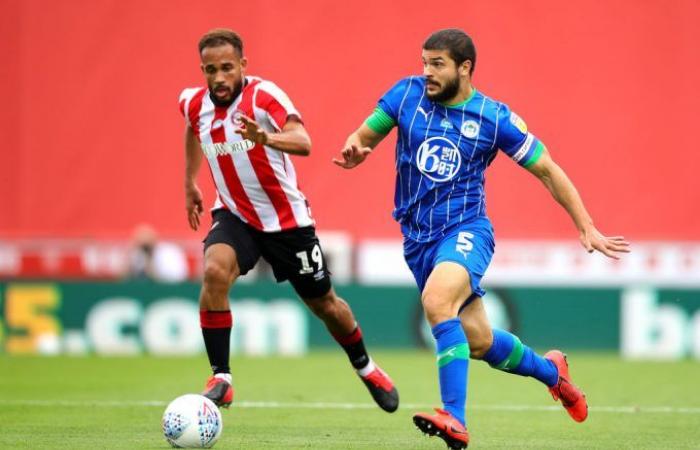 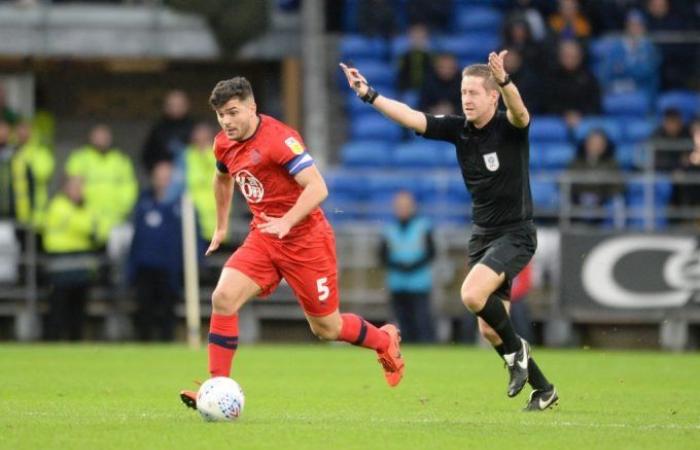 Egypt international and Wigan’s skipper Sam Morsy is ‘being watched’ by Premier League duo Crystal Palace and Brighton & Hove Albion, according to reports.

Morsy has been at Wigan since January 2016, making over 150 appearances for the Latics since then, and was named as team captain in August 2017.

However, with the club falling into administration a lot of the Latics’ key players were linked with moves away from the DW stadium, including Morsy.

According to the Daily Star, Premier League clubs Crystal Palace and Brighton & Hove Albion are monitoring Sam Morsy’s situation ahead of the upcoming transfer window.

The report added that the likes of Joe Gelhardt, David Marshall, and Cedric Kipree are also believed to have attracted interest from top flight clubs as well as Scottish giants Celtic.

This is not the first time that Morsy attracted interests from other English sides as last season it was rumored that both Sheffield Wednesday and Bentford want to sign the Egyptian.

Morsy has been an integral part of manager Paul Cook’s plans, missing only three league games for Wigan this season, while completing 90 minutes in the 38 games he played, scoring three goals while assisting two.

READ: Sam Morsy named in Chesterfield’s team of the decade

He has been an ever-present figure in Wigan’s midfield, guiding them to two League One titles in three seasons and the FA Cup quarter-finals in 2018.

On the international level, Morsy has seven caps to his name, representing Egypt in the 2018 World Cup, but his last appearance came in a 2-0 victory over Eswatini back in October 2018, and he is yet to get called-up by Hossam El-Badry.

These were the details of the news Premier League duo keeping tabs on Egypt’s Sam Morsy – Report for this day. We hope that we have succeeded by giving you the full details and information. To follow all our news, you can subscribe to the alerts system or to one of our different systems to provide you with all that is new.