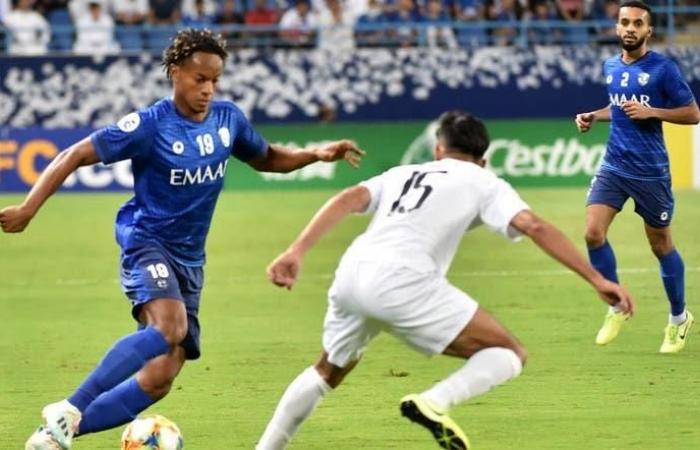 Jeddah - Yasmine El Tohamy - KING ABDULLAH ECONOMIC CITY: Graeme McDowell reminded everyone that, at 40, he can still seal the deal by winning the Saudi International by two shots on Sunday.
Winless on the European Tour for five and a half years, the veteran touring pro from Northern Ireland pulled through under pressure from the biggest names in golf, including American stars Dustin Johnson and Phil Mickelson.
“This win is special. I’m very excited and relieved I was able to get the job done,” McDowell, fighting back tears, said following his victory.
“The birdies on 14 and 15 were just huge at the time. This is a difficult golf course — it’s unusual to win feeling as uncomfortable as I did on a lot of these holes because it’s a tough course in tough conditions. This is a huge, world-class field with the world number one with massive world ranking points.
“It’s been 10 years since I won a US Open, 10 years probably since I played the best golf of my life. I feel like I’m moving back in the right direction,” added McDowell.
As expected, the chasing pack — notably Johnson and Mickelson — mounted a back nine charge to try to overhaul McDowell’s lead.
Johnson had two eagles — on Nos. 4 and 18 — and birdie on 9 against two bogeys in a 3-under 67 card and 10 under total in a fighting finish in his defense of the title in swirling winds at the Royal Greens Golf & Country Club in King Abdullah Economic City.

“I’m pleased with the way I played, but I would have liked to given Graeme a little more pressure coming down the stretch,” said Johnson.
“It was really hard to make putts — but I hit a lot of really good shots.”
Mickelson rattled in three birdies on the trot from the second hole and was three under at the turn. He birdied the 18 to rebound from a bogey at 16 for a 67 and 9 under total, three shots behind the winner.
Thomas Pieters of Belgium mixed seven birdies and two bogeys for a 65 (33-32) to join Mickelson at 9 under, as did first-round co-leader Malaysian Gavin Green, who enjoyed an eagle-birdie finish that steadied a wild even par 70 that contained five bogeys and further birdies on the second and sixth holes.
McDowell hit the turn at level par, dropped a shot 13 that saw his two-stroke lead cut to one. But he rebounded with those back-to-back birdies from 14. Regaining enough breathing room, McDowell played conservative golf and parred the rest of the holes to post the winning total of 12 after a closing 70.
“It’s my first time in Saudi Arabia and the setup of the course was magnificent. It’s been a brilliant event and I can’t wait to return next year,” said McDowell, confirming his intention to return for the 2021 tournament to defend his title.
McDowell’s playing partner Frenchman Victor Dubuisson had his game unravel, as he finished on 4-over 74 to be at 7 under in a big group that included, among others, Spain’s Sergio Garcia (64), Mexican Abraham Ancer 67 and England’s Ross Fisher (68).

These were the details of the news Al Hilal facing history as well as Urawa in Asian final for this day. We hope that we have succeeded by giving you the full details and information. To follow all our news, you can subscribe to the alerts system or to one of our different systems to provide you with all that is new. 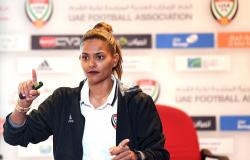 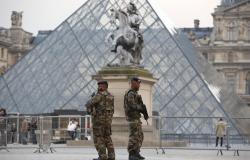 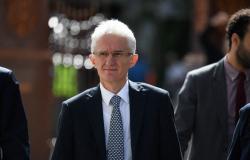