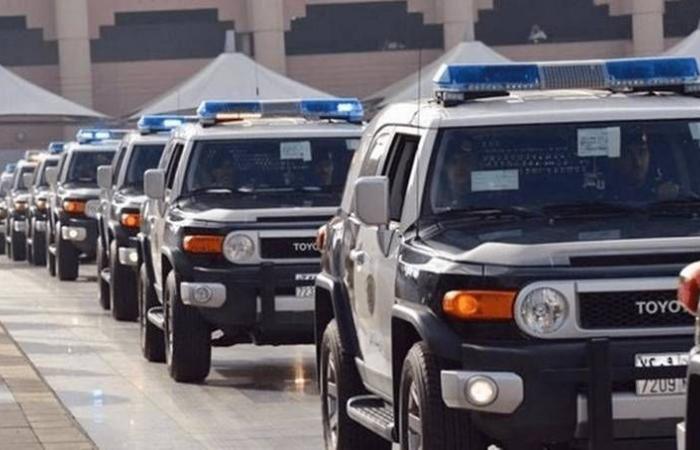 RIYADH — Twenty-four persons have been detained in the capital on charges of harassment. Acting on clues from some viral videos showing a group of people harassing attendees of an event in Riyadh, police arrested the culprits, Saudi Press Agency (SPA) quoted the spokesman of Riyadh Region Police Lt. Col. Shaker Bin Sulaiman Al-Twaijri as saying.

This is in addition to taking the regulatory measures for carrying out the penalties stated in the anti-harassment regulation against the 24 and all of those who are proved to have any relations with the said crime, he added.

In another statement on Tuesday, Lt. Col. Al-Twaijri said: “Within the sphere of the security authorities carrying out their functions in implementing the executive bylaw for maintaining public decorum, approved in line with the Council of Ministers Decision No.444 dated Dec. 23, 2019 corresponding to 26/4/1441H, nine cases of violating public decorum have been implemented on violators – all of them women.”

These were the details of the news Police detain 24 on charges of harassing Riyadh event visitors for this day. We hope that we have succeeded by giving you the full details and information. To follow all our news, you can subscribe to the alerts system or to one of our different systems to provide you with all that is new.