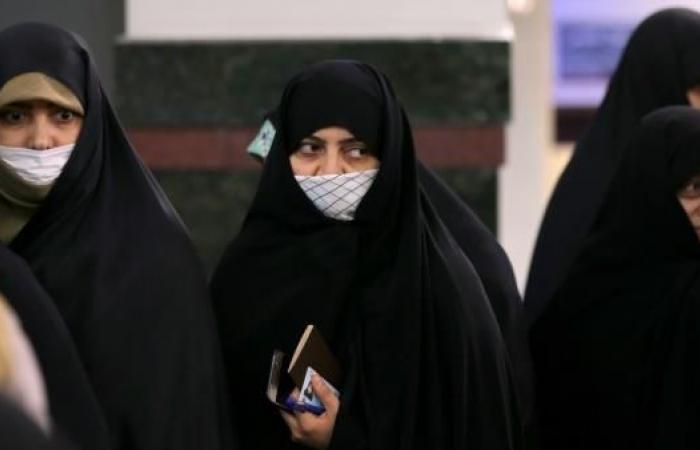 Thank you for reading the news about Coronavirus signals 'end of time', Iranian, Saudi clerics believe and now with the details

Aden - Yasmine El Tohamy - Clerics from Saudi Arabia to Iran believe the current global coronavirus outbreak is edging the world closer to the end of time.

Prominent conservative Iranian cleric Ali Reza Banahyan said the infection - which has swept through much of the world and killed nearly 1,000 people in Iran so far - is one of the signs that elude to the return of the Mahdi - the Muslim saviour who according to Islamic tradition will reappear alongside Jesus in the second coming.

The cleric also noted other "signs" that are to be expected with the emergence of the Mahdi, including widespread economic issues, deaths and all-round chaos.

A Saudi cleric made similar claims about the novel coronavirus, saying it was a sign of the Day of Judgement.

Sheikh Saleh Al-Maghamsi in a television interview discussing the pandemic, referred to a "hadith" or narration attributed to the Prophet Muhammad in which he speaks of a "cold wind from Yemen that catches the soul of believers".

"Before we used to ask how can wind catch the soul of believers but now we see how the virus has spread across the world unhindered to show mankind its powerlessness and weakness," al-Maghamsi continued.

A list of "signs" have been derived from historical Islamic narrations and books to signify the end of time and the start of the Day of Judgement.

Among the many signs are the splitting of the moon, the Muslim conquest of Jerusalem and Constantinople, the appearance of imposter prophets, shepherds will compete in building tall buildings, and an increase of earthquakes.

The COVID-19 virus, which was first detected in China's Wuhan in December, has killed more than 7,471 people worldwide, while over 186,689 infections have been confirmed.

The majority of those that infected with corona experience only mild or moderate symptoms, including fever and a dry cough.

However, concerns have been raised for the elderly and those with existing health issues, who have reportedly suffered with more severe complications, including pneumonia and even death.

As of yet, there are no known treatments for the virus, though more than 80,837 have already recovered from the infection.

The World Health Organisation has confirmed those who experience a milder version of the virus recover in about two weeks, while those with more severe illness may take three to six weeks to recover.

As the pandemic continues to spread across the world, dozens of research groups around the world are racing to create a vaccine while governments continue to impose strict restrictions or "lockdowns" to help stem the spread of the virus.

These were the details of the news Coronavirus signals 'end of time', Iranian, Saudi clerics believe for this day. We hope that we have succeeded by giving you the full details and information. To follow all our news, you can subscribe to the alerts system or to one of our different systems to provide you with all that is new.