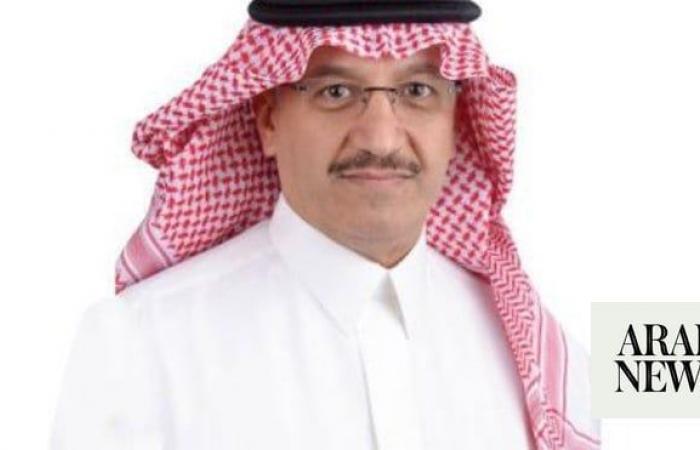 Jeddah - Yasmine El Tohamy - JEDDAH: On behalf of King Salman, Prince Khaled Al-Faisal, governor of Makkah, will inaugurate on Saturday the second edition of the Global Conference for Giftedness and Creativity, which Jeddah will be hosting from Dec. 10 to 14.
The conference, organized by the King Abdulaziz and his Companions Foundation for Giftedness and Creativity, known as Mawhiba, will be held under the theme “Journey Toward the New Future.”
The conference aims to inspire and empower talented youth from around the world to shape the future and to engage them in building a platform to address global challenges.
Young creatives from all over the world are expected to participate in the conference alongside their Saudi peers, where they will work in teams to come up with solutions to the world’s sustainable development challenges.
Mawhiba Secretary-General Amal Al-Hazzaa said that the conference seeks to develop the Kingdom’s global leadership in supporting and nurturing talented youth.
Many world experts are participating, along with representatives from leading companies and universities, including the Saudi Basic Industries Corp., Aramco, NEOM, the King Abdullah University and the King Abdulaziz City for Science and Technology.
A selection of keynote speakers will deliver lectures, including Yousef bin Abdullah Al-Benyan, Saudi minister of education; Dr. Robert Lee Satcher Jr. an American physician, chemical engineer and former NASA astronaut; and Sir Geoff Mulgan, professor of collective intelligence, public policy and social innovation at University College London.
Among the panelists are Prof. Tony Chan, president of the King Abdullah University of Science and Technology; Dr. Lianne Hoogeveen, president of the European Council for High Ability; Dr. Andreas Cangellaris, president of NEOM University; and Dr. Arif Ansari, a transformational leader and foresight business analytics expert.
In a short video posted on Twitter by Mawhiba, Mulgan, who also was CEO of the UK’s innovation foundation Nesta from 2011 to 2019, said that he will be speaking about how collective intelligence can support gifted people to realize their ideas and contribute to solving the world’s biggest challenges.
The conference will feature an “idea-thon” aimed at developing an idea-generating platform that will contribute qualitative solutions to the different problems facing societies in the future.
The first edition of the conference was held in the Saudi capital under the theme “Imagine the Future 2020” and was inaugurated by Riyadh Gov. Prince Faisal bin Bandar bin Abdulaziz.
The 2020 conference tackled virtual reality and its impact on human development. It also focused on expanding international cooperation with the aim of developing human capital to confront global challenges.

These were the details of the news Mawhiba’s 2nd global talent conference kicks off in Jeddah on Saturday for this day. We hope that we have succeeded by giving you the full details and information. To follow all our news, you can subscribe to the alerts system or to one of our different systems to provide you with all that is new.