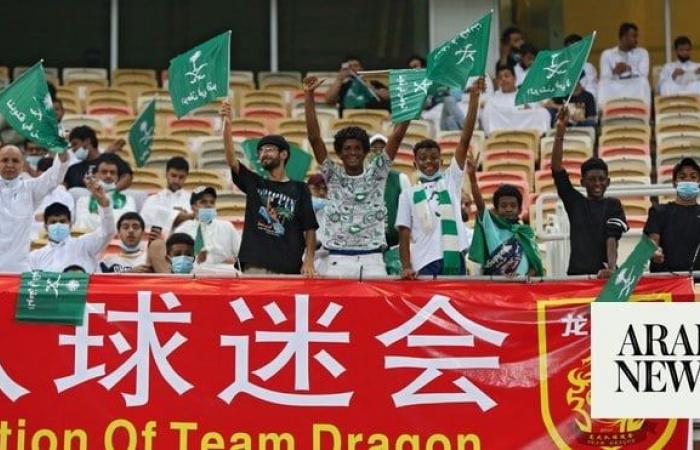 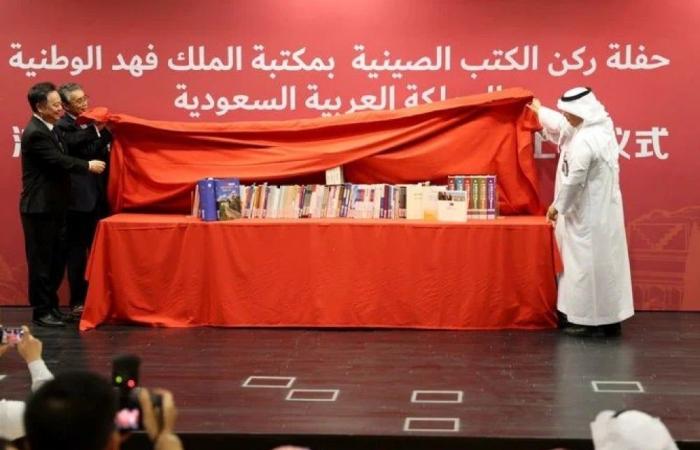 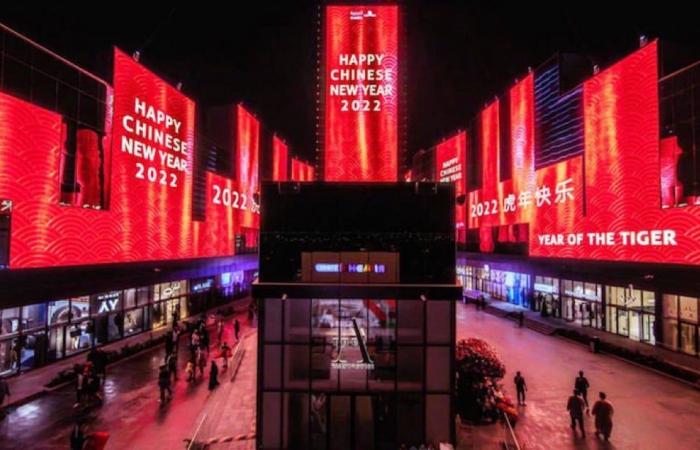 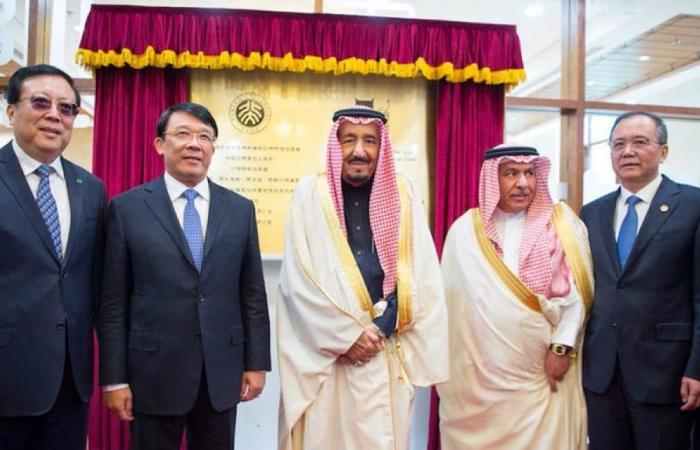 Jeddah - Yasmine El Tohamy - RIYADH: Since Saudi Arabia and the People’s Republic of China formalized diplomatic relations in 1990, cultural ties between the two countries have blossomed into a robust relationship based on mutual respect.

Affirming the importance of this deep friendship, the iconic Boulevard Riyadh City in February this year celebrated Chinese New Year as part of the Riyadh Season entertainment festival.

The colorful occasion was attended by Chen Weiqing, the Chinese ambassador to Saudi Arabia, officials from the embassy, and a large number of visitors.

The celebration took several forms across the Boulevard zone. All its screens were lit red by midnight, displaying beautiful Chinese cultural images such as traditional houses and red lanterns, with congratulatory remarks written in Chinese, Arabic and English.

On the occasion Weiqing told Arab News: “The Spring Festival is the most important traditional festival for the Chinese people. The Boulevard Riyadh City lights up the symbolic red color of China, letting the Chinese people around the world feel the cordial greetings and best wishes from our Saudi friends.”

He added: “This is a great honor to celebrate our Lunar New Year, and we hope in this new year we will strengthen our bilateral relationship and friendship in different fields. This is the beginning of a new cultural era in bilateral relations. We have a lot of common principles, now we have a very strong cultural linkage, so I think in the future China and Saudi Arabia will be one of the closest partners.”

Further strengthening the cultural bonds, the world premiere of “Nine Songs” last Saturday filled the Saudi city of AlUla with excitement, with every seat occupied at the outdoor Wadi Al-Fann venue.

Created especially for AlUla by Rui Fu, the Chinese musician, vocalist and artistic director, “Nine Songs” brought together a world-class ensemble of performers from across the globe. Fu’s vocals were accompanied by new compositions played on violin, harp, dulcimer, oud, guqin and taiko drums, with remarkable costumes, scenery and lighting adding to the theatrical display.

Fu’s new work is inspired by the Chu Ci (Songs of Chu), an ancient anthology of Chinese poetry from the first century B.C., while also responding to AlUla’s stunning geological structures.

The books — covering subjects including history, economics, tourism and culture — are distributed in Arabic and English. They include literature on the Chinese language and some for children, which serve as an opportunity for Saudis to become familiar with the country and its culture.

Dr. Mansour bin Abdullah Al-Zamil, secretary of the King Fahd National Library, said: “We attach great importance to strengthening cooperation in the cultural field with the National Library of China.”

In July this year China’s Sinopec, one of the largest energy and chemical companies in the world, gifted 2,000 books on Chinese culture to King Fahd National Library.

It was marked in a ceremony attended by senior officials from both countries, including Beijing’s ambassador, who inaugurated the Chinese books corner at the library.

The section was established by Sinopec as part of its mission “to offer a window on China for Saudi citizens, provide reference books for students, beneficiaries, and graduates, and provide support for teaching Chinese in the Kingdom.”

Significantly, Saudi Arabia announced a cultural cooperation award with China on the occasion of Crown Prince Mohammed bin Salman’s visit to the country in February 2019.

Prince Badr bin Abdullah bin Farhan, the Saudi minister of culture, announced the “Prince Mohammed bin Salman Award for Cultural Cooperation between the Kingdom of Saudi Arabia and the People’s Republic of China.”

The announcement was made during Prince Badr’s visit to the King Abdulaziz Public Library at Beijing University. The library was inaugurated in 2017 by King Salman during his official visit to China, when the monarch was also awarded an honorary doctorate.

The cultural award honors outstanding Saudi and Chinese academics, linguists and innovators. The categories include for the best scientific research in the Arabic language, artistic creative work, translation of a book from Arabic to Chinese and vice versa. In addition, there are prizes for personality of the year and the most influential personality in cultural circles for the year. The awards form part of the common objectives of both the Kingdom’s Vision 2030 and China’s Belt and Road Initiative.

“This partnership in the name of Crown Prince Mohammed bin Salman is an embodiment for joint commitment to building cultural bridges between the two countries, developing the cultural exchange and enhancing artistic and academic opportunities for our citizens,” the minister has said.

During the crown prince’s 2019 tour Saudi Arabia and China agreed to include the Chinese language as part of the curriculum at schools and universities in the Kingdom.

The agreement came during a meeting between the crown prince and a high-level Chinese delegation in Beijing, in a bid to strengthen bilateral friendship and cultural cooperation.

The inclusion of the Chinese language is aimed at enhancing the cultural diversity of students in the Kingdom. It is an important step toward opening new academic horizons for students of various educational levels, will serve as a bridge between the two people, and promote trade and cultural ties.

Moreover, King Abdulaziz Public Library in April this year signed a memorandum of understanding with the Bayt El-Hekma Chinese Group as part of the two nations’ cultural cooperation. The MoU includes joint translations and publications, mutual visits, and the holding of scientific meetings and specialized exhibitions.

Prince Badr held a virtual meeting with the Chinese ambassador in April 2021 to discuss ways to enhance Saudi-Chinese cultural exchange, including with regard to the Prince Mohammed bin Salman award and the Saudi-Chinese Cultural Year initiative.

These were the details of the news What makes China a potentially large source of foreign visitors to Saudi Arabia  for this day. We hope that we have succeeded by giving you the full details and information. To follow all our news, you can subscribe to the alerts system or to one of our different systems to provide you with all that is new.