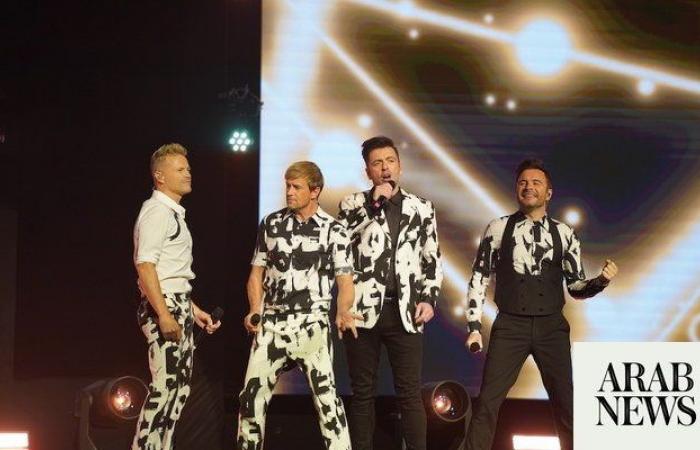 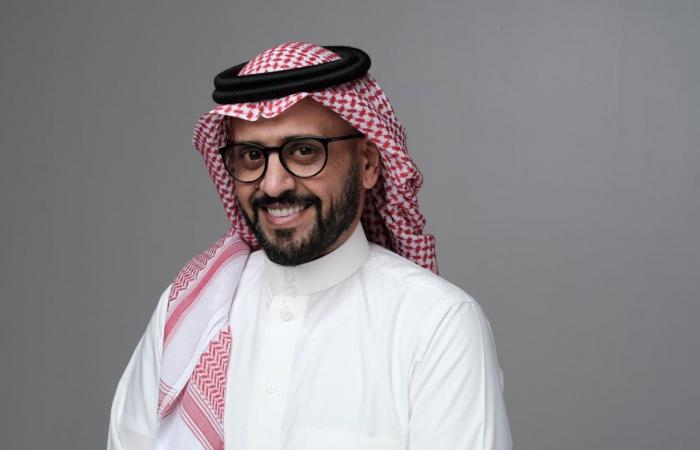 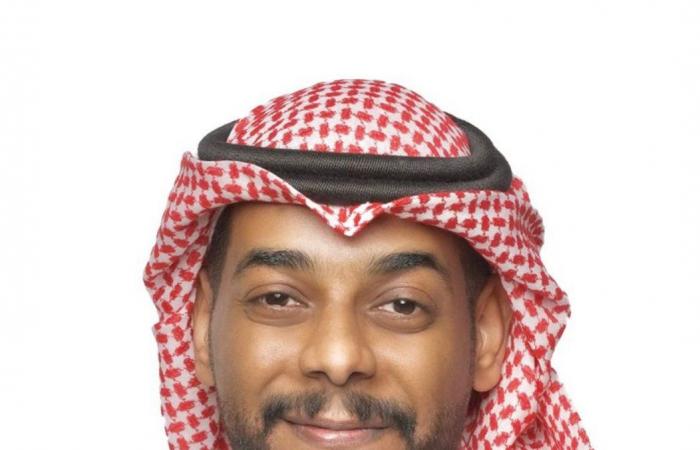 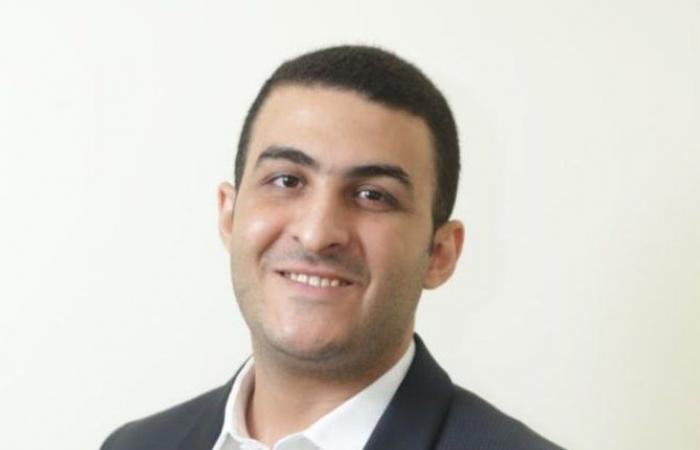 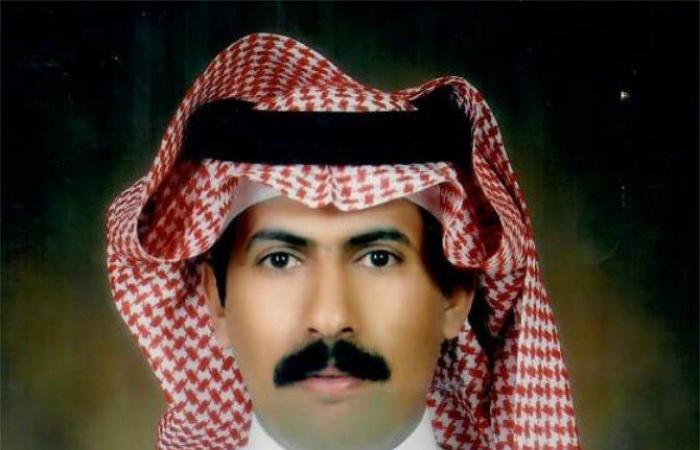 Jeddah - Yasmine El Tohamy - RIYADH: The second edition of the International Publishers Conference held in Riyadh ended on Wednesday with sessions focusing on the growing demand for audiobooks, the impact of technology and data services, and the search for ways to innovate and renew education.

The event, which was organized by the Literature, Publishing and Translation Commission, introduced a session themed “Stages of the Global Book Publishing Industry.”

Abdul Karim Al-Aqeel, president of the Saudi Publishing Association, told the session that the Kingdom plays an important role in the growth of the regional publishing business.

Saudi Arabia “has 300 publishing houses, 1,000 individual writers, and reading is popular among 31 percent of the population,” he said.

The two-day conference was attended by Secretary-General of the Indonesian Publishers Association, Mohammed Radwan.

Mohammed Zatara, founder of Wajeez for Audiobooks, said that the format helped to expand public knowledge “because an audiobook can be accessed any time and any place, whether one is going to work or working out at the gym.”

Sebastian Bond, head of the Middle East and Northern Africa at Storytel, said improving the audiobook business requires collaboration between traditional publishers and their audio counterparts to ensure enriching and enlightening content.

Ibraheem Al-Sinan, head of editorial at Raff Publishing, told Arab News that the standard of authorship is “extremely high in the domains of creative books, as well as professional and educational books.”

However, he believes that “this trend does not exist in the market due to the difficulty of publishing houses to absorb it and because readers are not attracted by the new authors.”

Al-Sinan said that authors have become part of the so-called content industry, particularly in the film-writing, series and marketing content sectors, “because of high financial return” in these fields.

Publishing has expanded recently with the inclusion of audiobooks and electronic books, “because of the society’s interest in new audio media such as podcasts,” he added.

Audiobooks are recognized as the fastest-growing and most acceptable format, but “are still not as popular as paper books,” Al-Sinan said.

Mohammed Alsalem, a member of the Arab Publishers Association, believes that the presence of “podcasts” as a content channel has had an impact on the widespread and acceptance of audiobooks.

Alsalem predicted a bright future for publishing in the region, particularly in translation and better reader access via traditional and digital channels, indicating “A promising future for publication.”

Mohammed Kandil, CEO and founder of Dar Molhimon Publishing and Distribution, said that artificial intelligence is “inevitably coming,” and that it will help publishers to upgrade their profession and professional development.

He believes that while audiobooks are now expensive to produce, “one day they will be the basic material on which the writer relies.”

Mesfer Alsubaie, general director of the Arabic Literature Center for Publishing and Distribution, said that the publishing future is thriving locally and regionally because of local and international book fairs, which have helped considerably in the evolution of the publishing sector.

Salih Al-Hammad, founder of Rashm House for Publishing and Distribution, said that although audiobooks are having a growing impact, “paper books have kept their shine and quality.”

He said: “When we talk about audiobooks today, we talk about a few categories of readers associated with the concept of a detained reader, any reader who is in a hospital, on a train, or on an airplane. Book authorship has gone through phases, and books will remain and won’t disappear, just like radios remained when TVs were invented.”

These were the details of the news Westlife dazzles AlUla with sparkling performance for this day. We hope that we have succeeded by giving you the full details and information. To follow all our news, you can subscribe to the alerts system or to one of our different systems to provide you with all that is new. 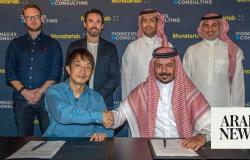