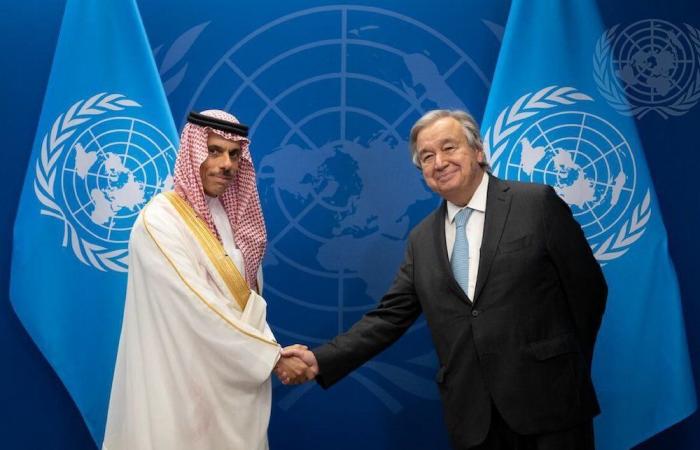 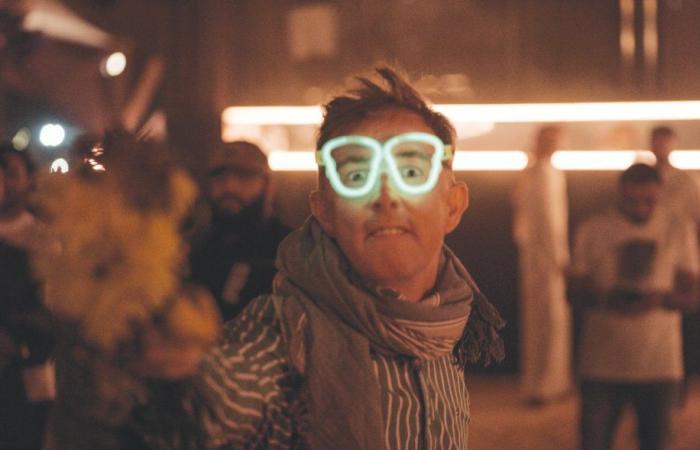 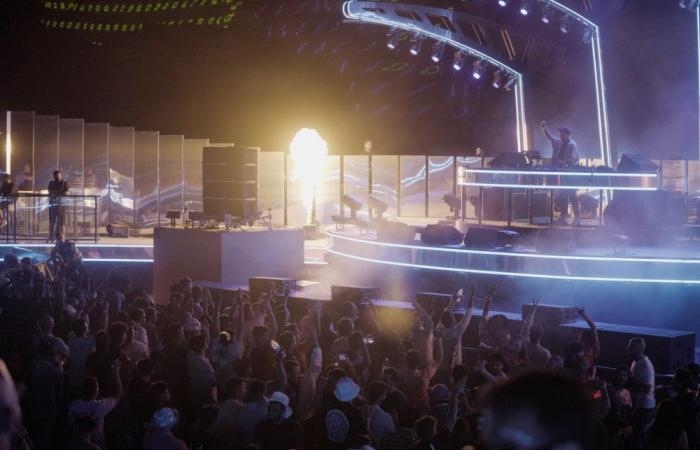 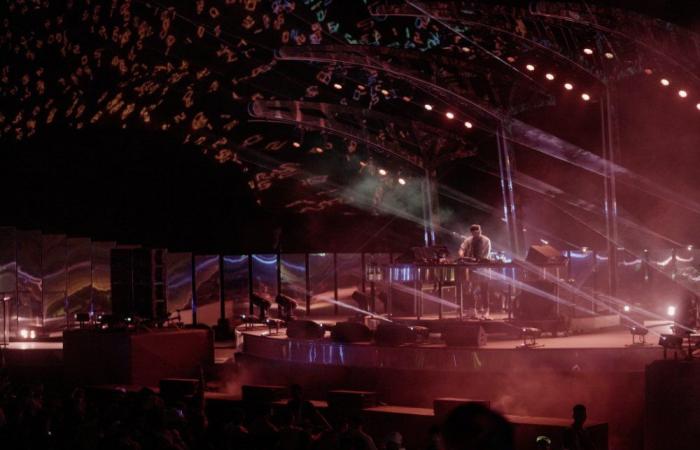 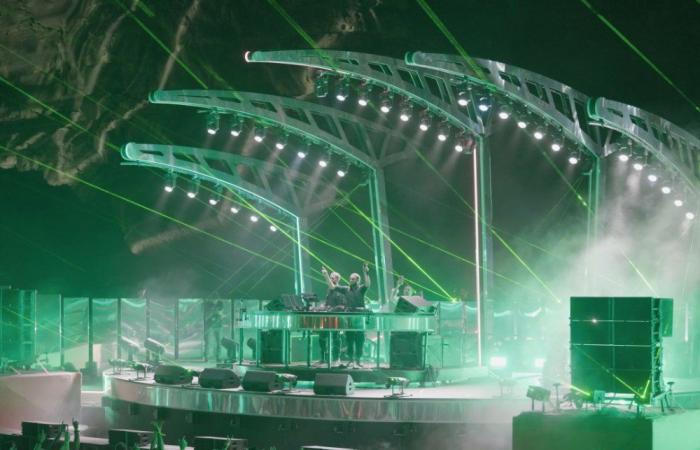 Thank you for reading the news about Saudi foreign minister discusses cooperation, security with UN’s Guterres in New York and now with the details

Jeddah - Yasmine El Tohamy - ALULA: Local and international artists took to the stage at one of the Kingdom’s most distinctive venues in celebration of Saudi Arabia’s 92nd National Day during the second AlUla Azimuth festival on Friday.

Engulfed in the mountainous terrain of the historic AlUla, Saudi nationals and international visitors welcomed a lineup composed of DJ and performances that lit up the stage in vivid light and fire shows.

While the event was to celebrate the establishment of the Kingdom, it was important for both the Royal Commission for AlUla and MDLBEAST to feature international artists to create greater opportunities for cultural exchange and audience attraction.

“It’s a chance for us to communicate with other artists and other talents and bring in what the local audience wants. It’s a matter of understanding what kind of flavors can we bring in every time to change it up.

“Being a part of it as the Saudi talent is great for us, for our national pride. We get to play on the same stage together with wonderful artists around the world,” said Ahmed Alammary, chief creative of MDLBEAST, and known for his music as DJ Baloo.

The Azimuth concept was first created by the AlUla commission, but this year’s programming happened in collaboration with the leading entertainment company and record label MDLBEAST. The two entities created a production and design experience unlike any other, featuring projections on the valley mountains and laser shows that captivated the audience.

“The spaces here and the landscape are so beautiful, you look at it and you want to enhance it with something and music is the perfect complement for beautiful scenery. AlUla presents a really great space for music venues — beyond one, there’s hundreds of them,” Alammary told Arab News.

The night ascended with Saudi DJs Durar and Solskin playing back-to-back, warming up the audience for the night ahead. Next was Canadian RnB duo artist and frequent Drake collaborator Majid Jordan, who subbed their usual mellow vocals with a distinctive DJ set.

Acclaimed American singer Kelis, known for her popular song “Milkshake” was up next, setting the stage up for crowd-favorite DJ Snake, bringing back pop classics such as “Middle and “All I Need Is Your Love Tonight.”

The crisp autumn air filled the desert scene. At this point the crowd was enjoying the eccentric tunes of the French-Algerian DJ.

To follow up, Saudi duo Dish Dash, composed of brothers Hassan and Abbas Ghazzawi, performed at what they describe as a “magical” place.

“It’s a dream come true for us to actually have the power to influence and show the world what Saudi is and how we actually come together and enjoy our time in such locations, in places like these. It’s a blessing for us to be part of the leading people showing this to the world,” Hassan told Arab News.

The duo have traveled the world performing at festivals and cities, most notably Tomorrowland and MDLBEAST, but said that the AlUla experience is distinctive because of its cultural narrative. For them, it is the perfect location to share their music with the world on Saudi National Day.

“To see how much history is in this place (makes) it even more unique and to have this setup happening here, with this magnitude and all of these ideas are like a natural background of our everyday lives,” Abbas said.

Vinyl Mode took to the stage next to bring a patriotic set to the crowd, which erupted in unison singing, as Nomad ended the night.

These were the details of the news Saudi foreign minister discusses cooperation, security with UN’s Guterres in New York for this day. We hope that we have succeeded by giving you the full details and information. To follow all our news, you can subscribe to the alerts system or to one of our different systems to provide you with all that is new.