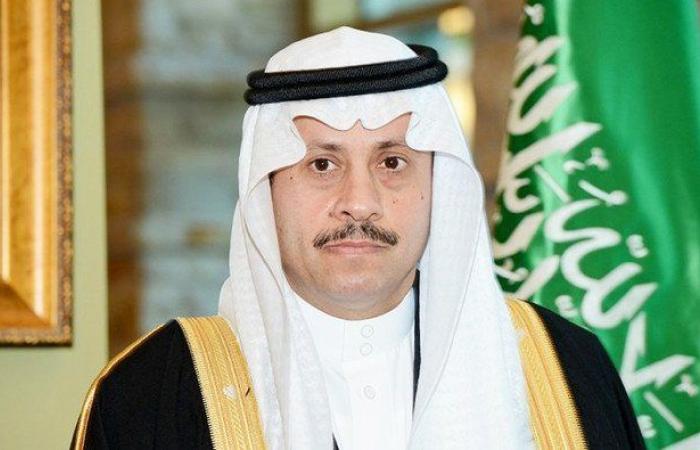 Jeddah - Yasmine El Tohamy - AMMAN: The Saudi ambassador to Jordan has praised the speech made by Jordan’s King Abdullah II at the UN General Assembly on Tuesday for presenting multiple solutions to global crises, most notably the Palestinian cause.

“Coordination between the two kingdoms is taking place on a daily basis at various levels,” he said.

“Riyadh is always keen to continue joint consultation and cooperation to serve mutual interests and the Arab and Islamic nations.”

Saudi investors were involved in railway projects linking Aqaba to Amman, the National Water Carrier Project, electricity schemes and the $500 million medical city project on the airport highway, he said.

Al-Sudairi added that about 600,000 Jordanians were currently working in Saudi Arabia, more than in any other foreign country, and praised their skills in a variety of fields.

He also gave credit to King Abdullah’s leadership in investing in human capital, which he said had helped make Jordan a respected source of skilled workers.

The envoy stressed Saudi Arabia’s “full and firm” support for the Palestinian cause and highlighted its commitment to stand by the Palestinian people, back the two-state solution and Hashemite custodianship over Jerusalem’s holy sites.

Saudi Arabia was the first country to launch the Arab Peace Initiative at the Fez Summit in 1980, and the second at the Beirut Summit in 2002, Al-Sudairi said.

He also said that Israel would not achieve peace unless the rights of the Palestinian people were restored, a point also made by King Abdullah during his speech to the UN.

These were the details of the news Saudi ambassador praises King Abdullah II’s UN speech for this day. We hope that we have succeeded by giving you the full details and information. To follow all our news, you can subscribe to the alerts system or to one of our different systems to provide you with all that is new.