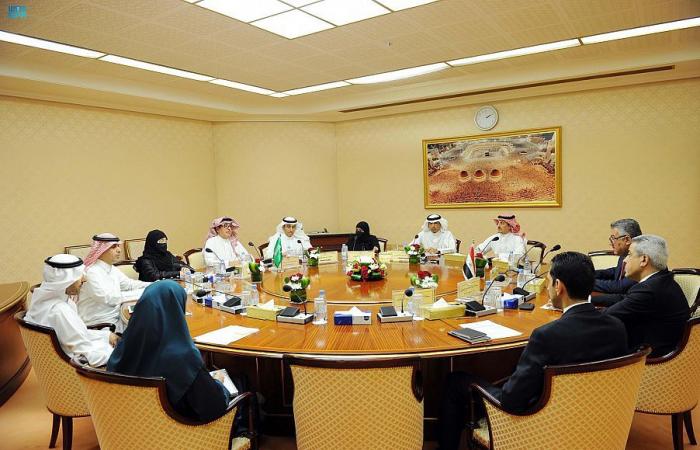 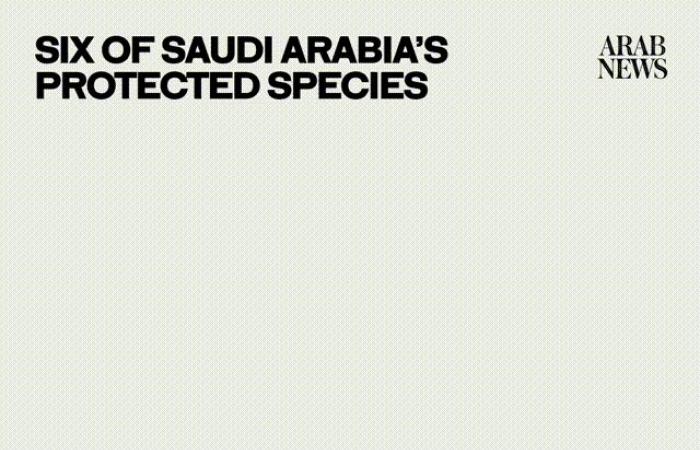 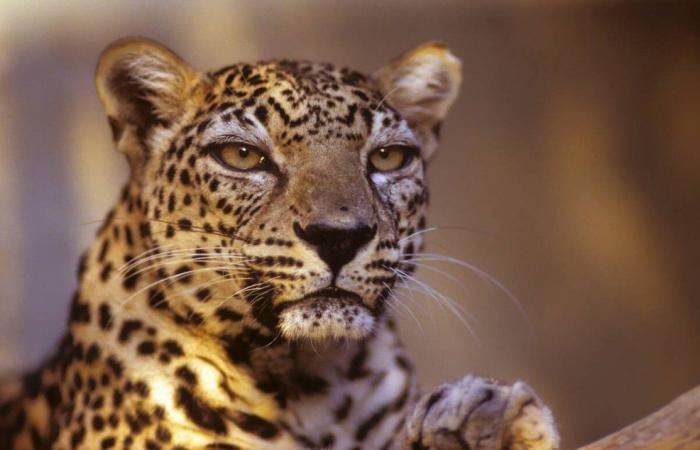 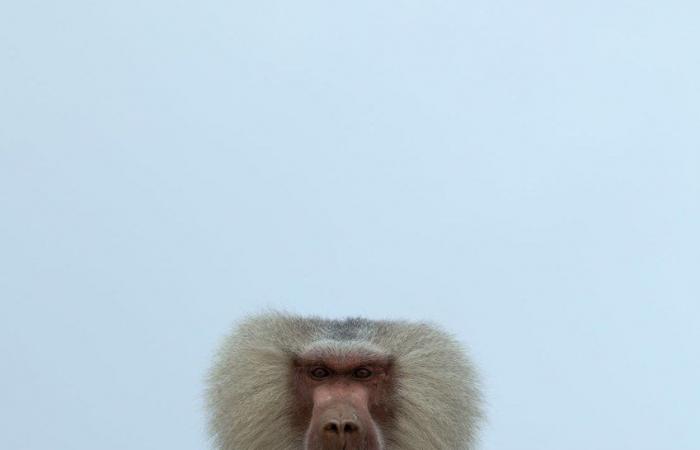 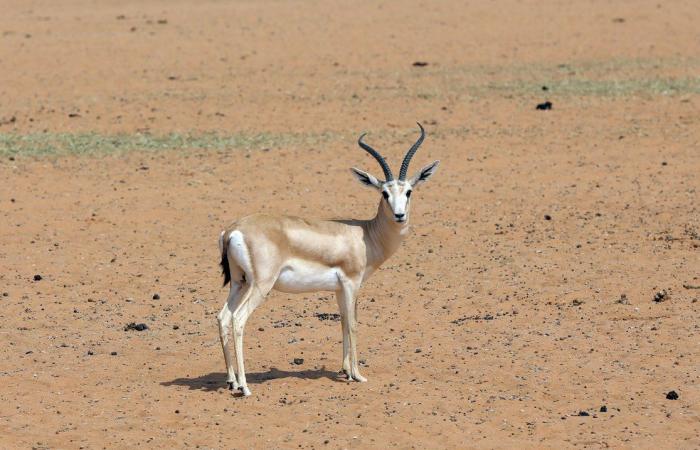 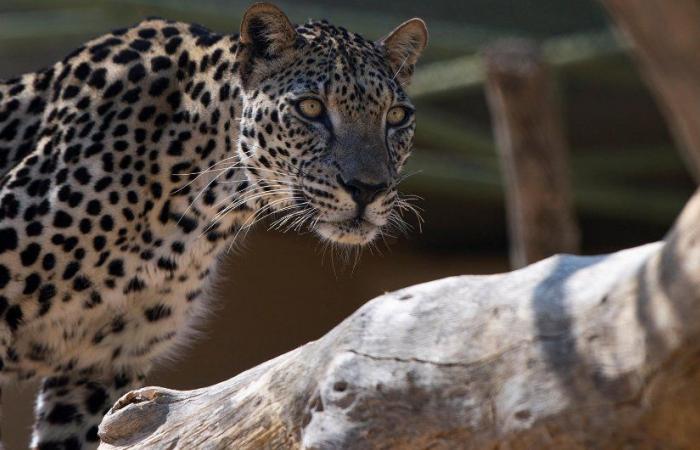 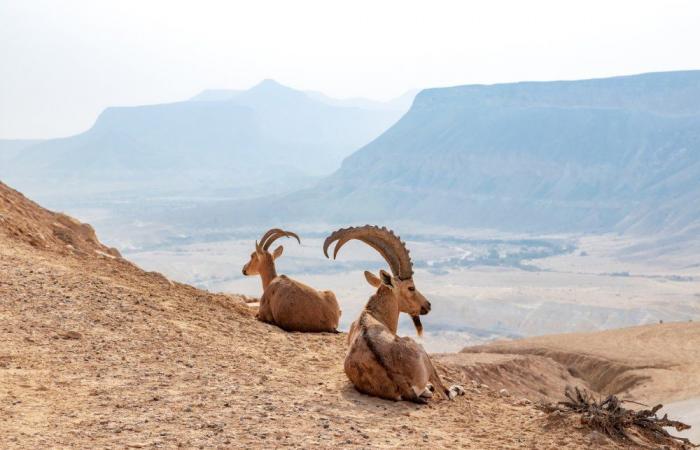 Jeddah - Yasmine El Tohamy - LONDON: It’s not every day that one government takes the trouble to congratulate another on the birth of a pair of cats.

But a very special message last month from the US embassy in Riyadh celebrated the arrival, not of two ordinary felines, but a pair of female leopard cubs, symbols of one of the most ambitious captive breeding programs in the world. 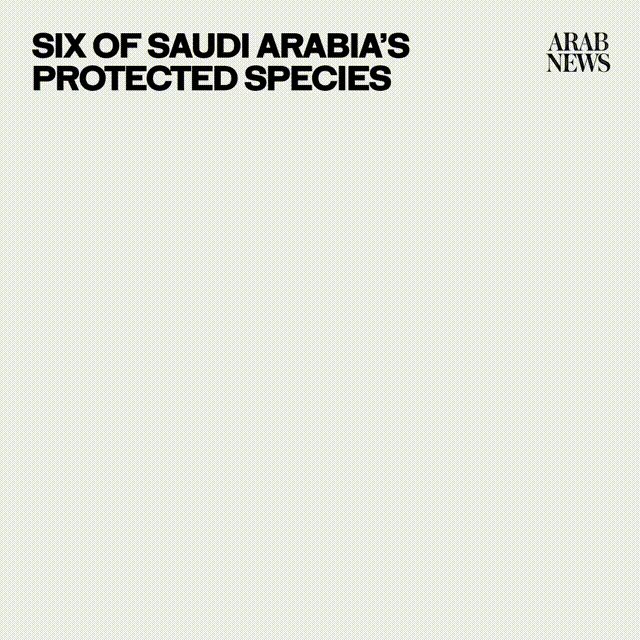 “Congratulations Saudi Arabia on your newest and most adorable residents,” said an embassy tweet on Aug. 18. The Royal Commission for AlUla, it added, “is doing an impressive job working to save the critically endangered Arabian leopard.”

The RCU was established in 2017 to preserve and develop AlUla, a region of outstanding natural, historic, and cultural significance in northwest Saudi Arabia, as a global destination that people will come to live, work and visit.

Since then, it has launched a range of initiatives in fields including archaeology, tourism, culture, education, and the arts “reflecting a commitment to meeting the economic diversification, local community empowerment, and heritage preservation priorities of the Kingdom of Saudi Arabia’s Vision 2030 program.”

Part of the heritage of AlUla, and Saudi Arabia in general, is the Arabian leopard, which graced the wild landscapes of Saudi Arabia for millennia.

Images of the animal, dating back to between 6,000 and 11,000 years ago, can be found among the thousands of petroglyphs hand carved into the rocks in Saudi Arabia’s Hail region, adopted by UNESCO in 2015 as a World Heritage Site of “outstanding universal value.”

Today, after centuries of persecution at the hands of farmers and hunters, and the steady loss of habitat to modern development, the Arabian leopard is classified by the International Union for Conservation of Nature as “critically endangered” — just one short step away from extinction in the wild.

Sightings of this magnificent animal are incredibly rare. There could be fewer than 100 in the entire Arabian Peninsula, where they are found mainly in the Dhofar mountains of Oman, and in Saudi Arabia, the leopard is feared to be all but extinct.

The RCU plans to change that by breeding sufficient numbers of the animal in captivity for release into the mountains of AlUla, a natural habitat where they once roamed for thousands of years.

The two cubs whose births were celebrated last month were the latest of 18 born so far at the RCU’s Arabian Leopard Breeding Center in Taif.

AlUla is home to five nature reserves, covering an area of 12,500 square kilometers, all regarded as possible future habitats for Arabian leopards. Anticipating the release of the first leopards into the wild in 2030, the RCU is busy reintroducing native plants to the area to provide food for herbivores, the leopard’s main prey.

Hundreds of animals, including the Arabian oryx, sand gazelles, and Nubian ibex, have already been released into the reserves, where they are establishing sustainable colonies.

The Arabian leopard may be the dramatic face of the Kingdom’s commitment to the conservation and regeneration of its landscapes and wildlife, but it is just one of the many beneficiaries of the country’s rewilding initiatives.

The existing protected areas are already home to a bewildering array of wildlife, including the Arabian wolf, striped hyena, red-necked ostrich, Arabian oryx, reem, Idmi gazelle, baboon, caracal, and many types of birds, such as osprey, houbara bustard, and pink-backed pelican, and three different species of fox — red, sand, and Ruppell’s.

In Saudi Arabia, development is going hand in hand with conservation. For example, a commitment to environmental sustainability is woven into the DNA of the Red Sea Development Company, which was set up in 2018 to develop a flagship international tourism destination over an area of 28,000 square kilometers, including 90-plus islands, on Saudi Arabia’s west coast.

The region is home to rare species, including dugongs, wildcats, and green and hawksbill turtles. A lagoon at the heart of the project contains 175 different species of coral and 195 species of fish. It is a vital habitat for endangered seabirds, such as the sooty falcon and crab plover.

“Preservation of these habitats and species is central to the project’s development as 75 percent of the islands will be left untouched with nine designated as special conservation zones,” says the RSDC.

Nature is also an overriding concern at NEOM, another of Saudi Arabia’s giga-projects on the Red Sea. Here, even as the dream of creating a completely sustainable destination for the world takes shape, the top commitment is preserving 95 percent of the beautiful environment in which it will be set, from the crystal-clear seas and pristine beaches to the awe-inspiring deserts and mountains.

The waters off most of Saudi Arabia teem with precious wildlife, including five turtle species. Three of them — Olive Ridley, loggerhead, and the leatherback — are designated as vulnerable. Two — the green and hawksbill — are regarded as endangered.

Off the country’s Arabian Gulf coast, the islands of Karan and Jurayad are primary and protected nesting sites for the hawksbill and green turtles, which also thrive on the Red Sea at Ras Baridi, Farasan Island, Shakir Islands, Ras Al-Shaaban, Jabal Hassan, and Sanafir Island.

By setting ecological standards for development, and through a series of rehabilitation programs and research studies, the Saudi National Center for Wildlife is protecting these habitats as part of the Kingdom’s broader commitment to preserving and restoring its marine biodiversity.

These were the details of the news Saudi Shoura Council friendship committee meets with Iraqi ambassador for this day. We hope that we have succeeded by giving you the full details and information. To follow all our news, you can subscribe to the alerts system or to one of our different systems to provide you with all that is new.