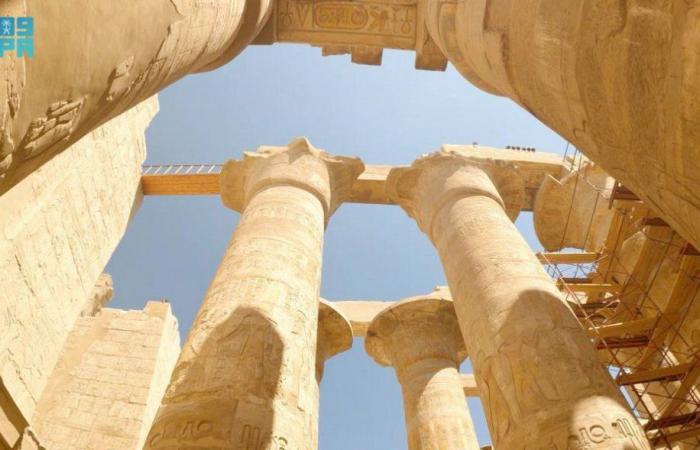 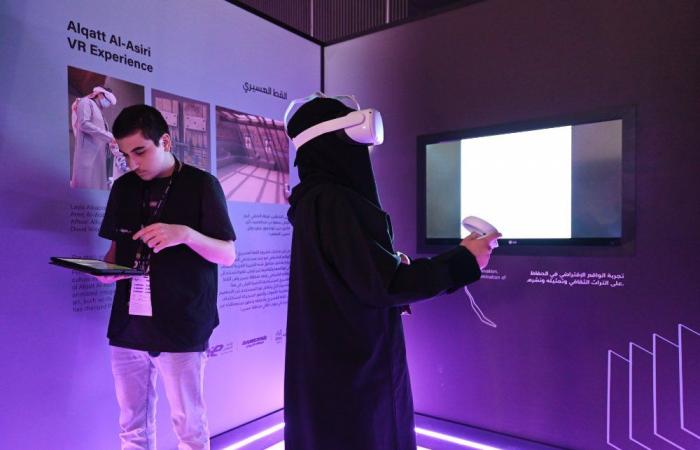 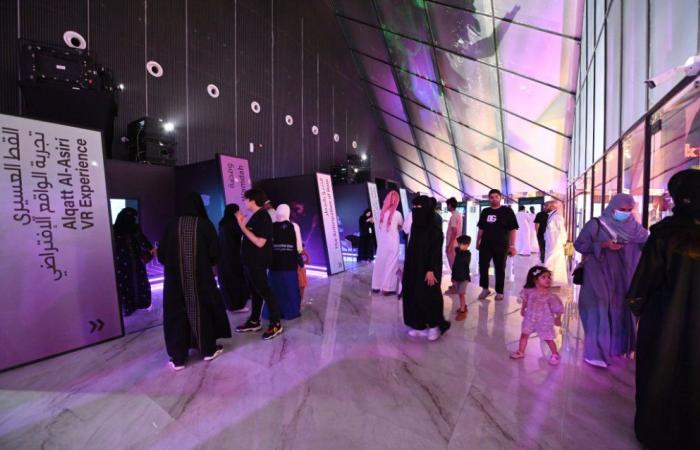 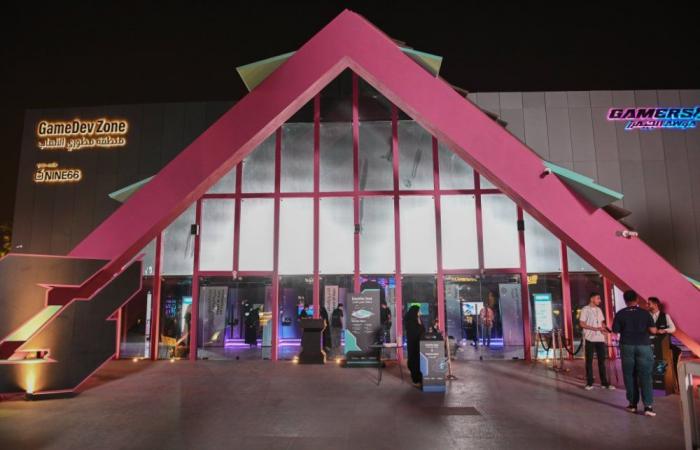 Thank you for reading the news about More resources needed to protect Arab cultural treasures: Riyadh university study and now with the details

Jeddah - Yasmine El Tohamy - RIYADH: Saudi technology experts are putting the latest developments in artificial intelligence into the hands of gamers attending a major international festival in the Kingdom.

The King Abdulaziz Center for World Culture (Ithra) has partnered with the Saudi Esports Federation for the Gamers8 event taking place in Riyadh to showcase the most recent advances in augmented and virtual reality technologies.

And Ahmed Abdulrahman, the immersive lab manager on Ithra’s Creative Solutions program, believes the futuristic AI seen in many current sci-fi movies could become publicly available within five to 10 years.

Technologies on show at the festival focus not just on gaming but also interactive and immersive experiences, entertainment, and learning.

Abdulrahman pointed out that the kind of VR gadgets seen in Steven Spielberg’s 2018 adventure film “Ready Player One,” were now readily available. Ithra even had a haptic Teslasuit and glove (technology that can create an experience of touch by applying forces, vibrations, and motions to the user) that members of the public could test out.

• One of the Ithra winners’ projects, ‘The Anticipation of Rain,’ lets people sense rain by wearing a VR headset.

• Ithra even had a haptic Teslasuit and glove (technology that can create an experience of touch by applying forces, vibrations, and motions to the user) that members of the public could test out.

“We can put people into some games that utilize all the technologies together, where they can walk around and feel every hit in the game. It’s full immersion. It’s not 2045, it’s 2022,” he told Arab News.

While the available VR experiences are not fully equipped, they still allow visitors to get the general idea behind the immersive stories.

One of the Ithra winners’ projects, “The Anticipation of Rain,” lets people sense rain by wearing a VR headset. Its developer, Naima Karim, tells how she became paralyzed at a young age, but discovered a love for painting through the influence of rain. “There were so many people who were moved with it, they just took off their headset to cry,” Abdulrahman said.

Other AR projects take users on a journey through the history of the universe or on a mission to find hidden objects, similar to the “Pokemon GO” mobile game.

Next to the zone’s five winners’ booths are a selection of internationally developed gaming programs including “The Climb 2,” “Loco Dojo,” “Beat Saber,” and a PS5 Playroom.

Filipe Gomez, Creative Solutions program curator, told Arab News: “There are developers pointing to a future where no screens are going to exist. Everything will be projected.”

Amr Bogari, a conceptual artist and AI enthusiast, said: “This reflects a good mental image over time, and is expected from our government, as it is a great supporter of this development and progress that advances humanity.

“But, in general, it depends on a person’s use. The abundance of technology can reduce the spiritual aspect, and this applies in many examples. Our role is to create a moderate space that combines reality and assumption.”

On the GameDev zone, Gomez said: “The level of engagement from the public was incredible. For me, it really reflects an eagerness to learn and to develop and get ready. The creativity is there.”

The Ithra program team aims to create one-of-a-kind experiences that people of all backgrounds can enjoy.

Abdulrahman said: “They’re all proud. That’s the one word I can say. Everyone who is trying them, when they see them, they’re just amazed about the quality of work even though we call them prototypes.”

And the program goal was to establish Saudi Arabia as the main immersive hub in the region, and possibly the world.

“It depends on us, and stakeholders such as Ithra that pushes a specific agenda that really cares about how the people will be impacted through this transformation, to prepare them to be good decision-makers. When it comes to creative solutions, they create humanistic solutions,” Gomez added.

These were the details of the news More resources needed to protect Arab cultural treasures: Riyadh university study for this day. We hope that we have succeeded by giving you the full details and information. To follow all our news, you can subscribe to the alerts system or to one of our different systems to provide you with all that is new. 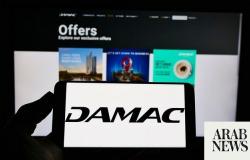