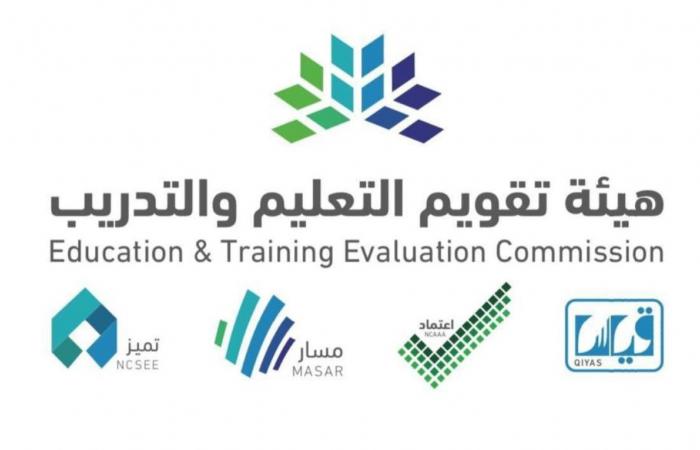 Jeddah - Yasmine El Tohamy - JEDDAH: The desert of AlUla, home to UNESCO World Heritage sites and the remains of human habitation dating back more than 200,000 years, has a new rock formation to add to its growing list of natural wonders.

Fish Rock, a 550-million-year-old formation, was documented by Khaled Al-Enazi, a Saudi professional photographer from AlUla, in July.

Al-Enazi told Arab News that he enjoys searching for inscriptions, historical and archaeological scripts, as well as strange rock formations, in the deserts of AlUla.

“I quit my job as a police officer in order to free my time and practice photography as a full-time career,” the 35-year-old said.

Al-Enazi said that he found Fish Rock while using a drone to explore the area for possible photographic locations.

“I went back home for some editing on the videos I took and was surprised by a strange rock shape that pretty much looks like a giant fish. I decided to return to the site for a better result,” he said.

Al-Enazi was the first to publish his findings on Fish Rock, and his video went viral on social media.

AlUla is known for its stunning nature and desert landmarks, such as Elephant Rock, Hegra, the old town, Al-Diwan, Ikmah, and the Lion Tombs of Dadan.

Archaeologists believe that many more locations and attractions are yet to be discovered.

With its golden sands and striking mountains, the area where the rock formation was found is considered one of the most spectacular tourist sites in AlUla.

Saudi geologist Thamir Al-Harbi highlighted the scientific importance of the discovery, saying: “AlUla is full of exquisite rock formations shaped throughout history by wind, gravity and tectonic movements that have brought us this distinction in the desert.”

The rock is about 550 million years old and dates back to the Cambro-Ordovician era, he said.

According to Al-Harbi, the rock and its surroundings resemble a fish swimming in the ocean or a “petrified submarine in a sea of sand.”

Natural oxidation over millions of years has changed the pigmentation of the “body of the fish” from light to dark brown, he said.

AlUla, a global tourist destination in the Kingdom’s northwest, is home to dramatic desert landscapes, spectacular rock formations and some of the Middle East’s most significant ancient sites, including those built by Lihyanite and Nabataean civilizations dating back 3,000 years.

The city and its surroundings have been described as a wonder of the ancient Arabian world and a “living museum.”

These were the details of the news Education Commission grants accreditation to NITI and SADA for this day. We hope that we have succeeded by giving you the full details and information. To follow all our news, you can subscribe to the alerts system or to one of our different systems to provide you with all that is new.