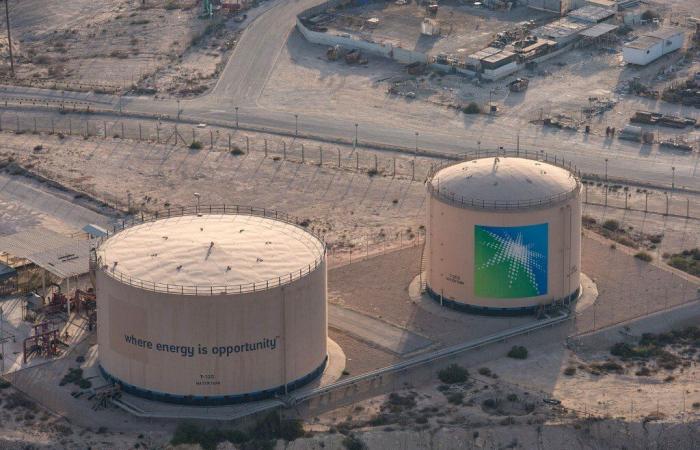 Doha Abualsaud, vice dean of student affairs at Jeddah’s University of Business and Technology, helped preside over discussions at the European Conference on Education.

She presented a working paper titled, “Harnessing the indescribable: The impact of using creative methodological tools to talk about emotions in higher education.”

Abualsaud’s paper focused on the university’s vision of developing modern and innovative non-traditional approaches to support higher education. She told Arab News that scientific conferences were an integral part of the professional development of an academic researcher, allowing them to present their work, and network.

She said: “The study of emotions is not only complicated but also a very messy field. I chose to specialize in the social constructivist approach based on a subjectivist epistemology and a relativist ontology which simply suggest that the expression of emotions is a collective learned principle that differs from one culture to another.

“The topic is rather crucial in professional settings due to the stigma associated with the concept of emotion and many professionals are expected to swallow their feelings in the workplace and only show positive emotions.

“For example, men who cry are often considered weak, a professional worker who gets angry can be considered impolite, and an employee who complains may be seen as ungrateful. Ultimately, the notion of unspeakable emotions is unconsciously immersed into their practice,” she added.

Abualsaud was chosen to chair the conference because of her significant scientific research in higher education.

She said: “I haven’t ever experienced the absence of Saudi females from significant and crucial contexts especially in science and high-profile intellectual events.

“What is rather significant is the golden era in every sense of the word today for Saudi women in general and for the youth group in particular, as we are achieving the vision of our leader Crown Prince Mohammed bin Salman.

“This era requires different skills than previous times. The electronic digital transformation we are experiencing requires us to master different technologies and women’s involvement in various practical fields requires distinct capabilities and competencies that contribute to supporting women’s presence and holding leadership positions,” she added.

Abualsaud expressed her pride at having been part chair of the session and noted that her participation highlighted the increasing involvement of Saudi women in international and scientific forums.

These were the details of the news Aramco briefs Al-Ahsa governor on hi-tech innovations for this day. We hope that we have succeeded by giving you the full details and information. To follow all our news, you can subscribe to the alerts system or to one of our different systems to provide you with all that is new.