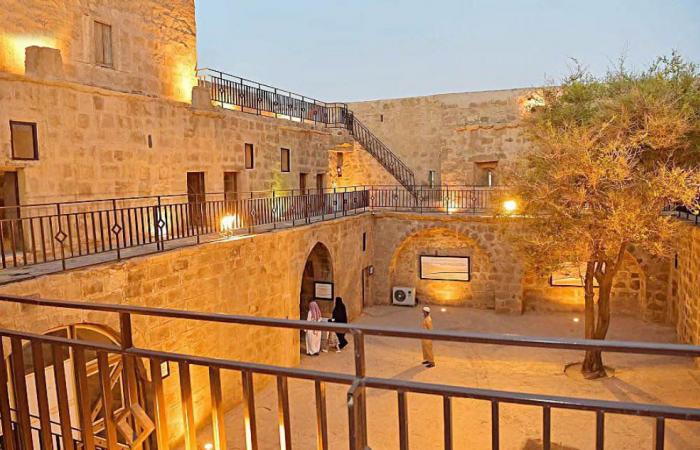 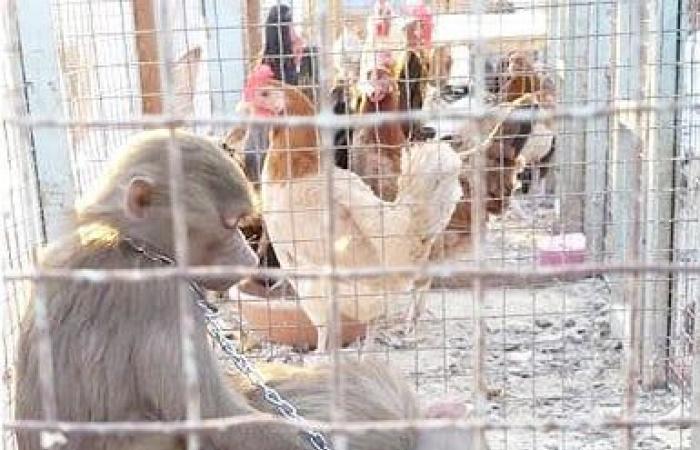 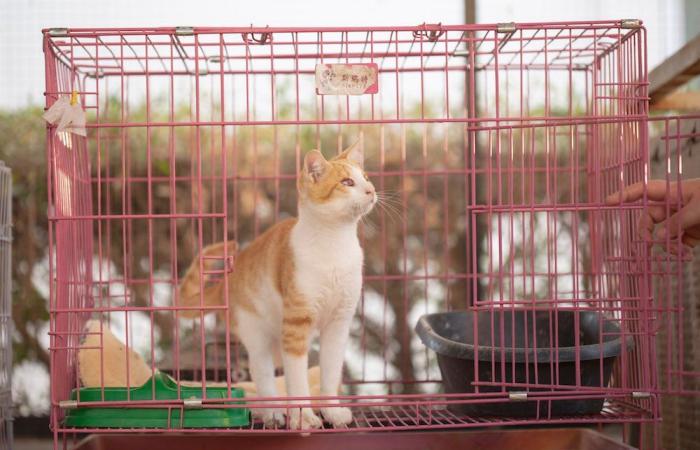 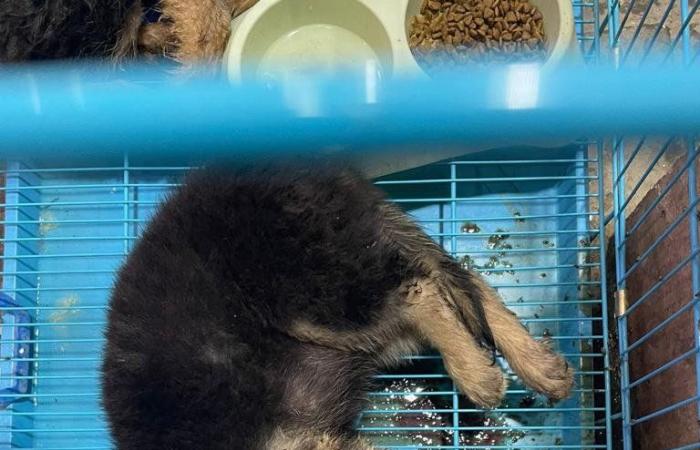 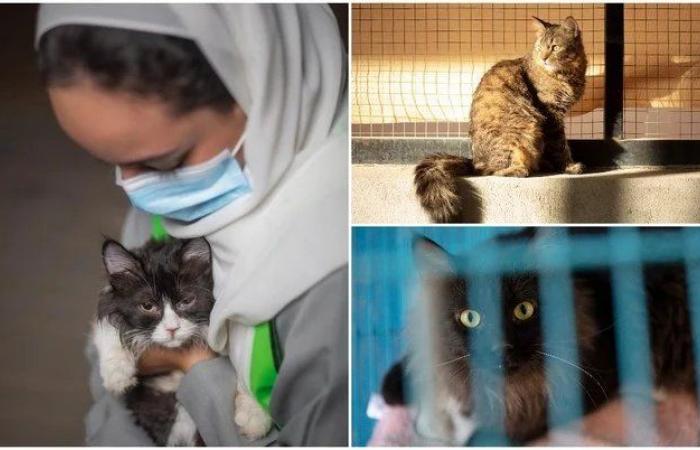 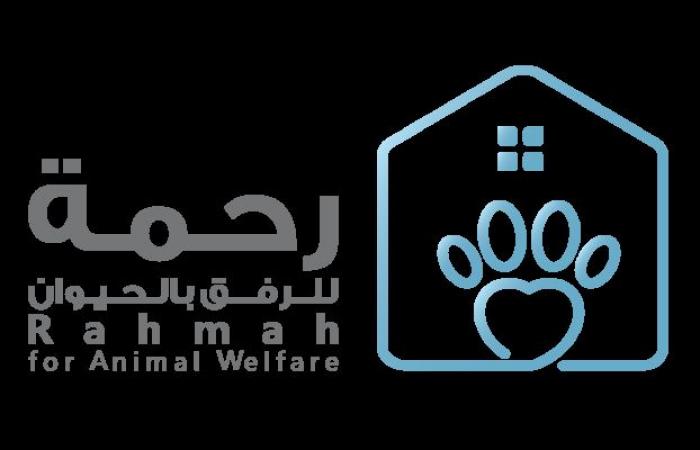 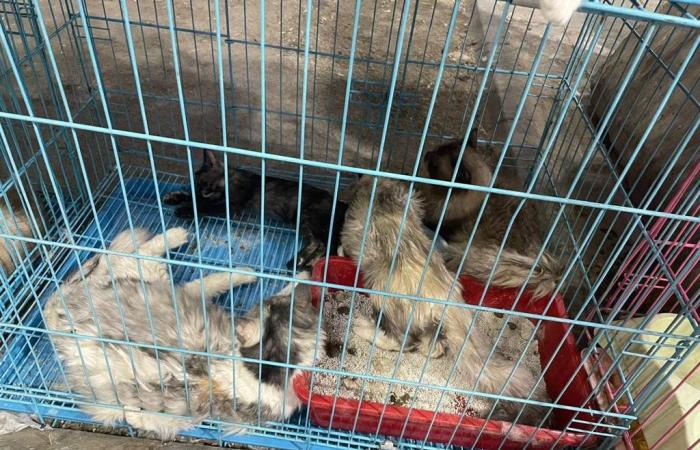 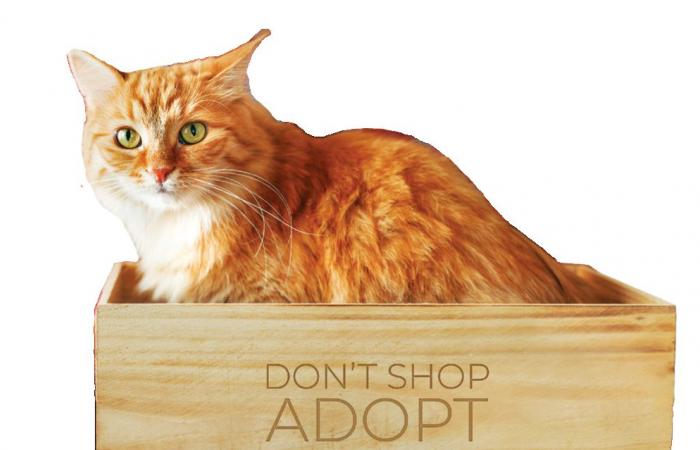 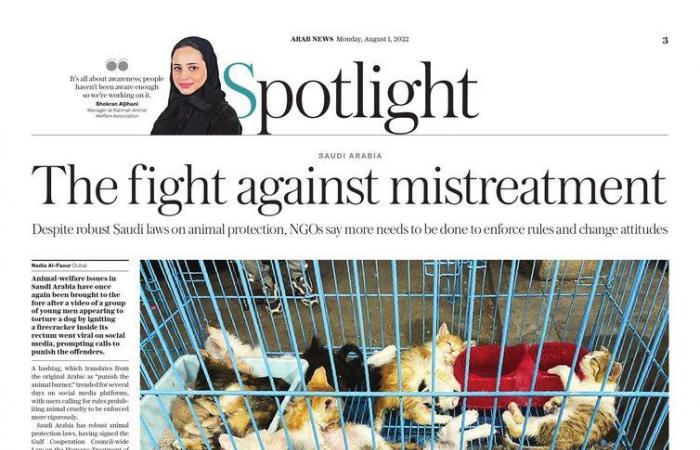 Thank you for reading the news about ThePlace: Tabuk Archaeological Castle, an ancient fortress on the Levant-Madinah Hajj road and now with the details

Jeddah - Yasmine El Tohamy - DUBAI: Animal-welfare issues in Saudi Arabia have once again been brought to the fore after a video of a group of young men appearing to torture a dog by igniting a firecracker inside its rectum went viral on social media, prompting calls to punish the offenders.

A hashtag, which translates from the original Arabic as “punish the animal burner,” trended for several days on social media platforms, with users calling for rules prohibiting animal cruelty to be enforced more rigorously.

Saudi Arabia has robust animal protection laws, having signed the Gulf Cooperation Council-wide Law on the Humane Treatment of Animals in 2013.

However, according to animal-welfare advocates who spoke to Arab News, implementation of the laws has yet to catch up with the intention.

The Kingdom takes the abuse and ill-treatment of animals very seriously. Under Saudi law, the Ministry of Environment, Water and Agriculture can impose a SR50,000 ($13,300) fine for a first offense, which doubles for a second offense.

The ministry “has provided, through its website, a way to report any abuse or torture, and these reports are dealt with seriously,” lawyer Waleed bin Nayef told Arab News in October 2021, adding that a robust animal welfare system was enshrined in the aims of the Saudi Vision 2030 reform plan.

The law provides extensive protections to animals, including articles requiring pets and livestock to be given suitable facilities where they are handled by an adequate number of qualified staff who have the necessary capacity, knowledge and professional competence in matters of animal welfare.

It also obligates animal caregivers to feed them in sufficient quantities commensurate with their species and age, to keep them in good health.

Governments worldwide have recognized the importance of protecting animals, in part because animal abuse often occurs alongside other forms of interpersonal violence toward humans and property.

In the US, data collected by the FBI supports the view that tackling animal cruelty can help reduce other crimes such as aggravated assault and vandalism.

“Some studies say that cruelty to animals is a precursor to larger crime,” Nelson Ferry, who works in the FBI’s Criminal Statistics Management Unit, said in a statement highlighting the bureau’s work in the area.

But neglect of, and cruelty toward, animals is believed to be common in the Kingdom, and while the law is occasionally enforced, most abuses — even documented ones — remain unpunished, according to Saudi animal-welfare advocates.

The 2021 Animal Rights Index, created by San Francisco-based data company The Swiftest, ranked Saudi Arabia 50th out of 67 nations. That year, just 29 violators of the Animal Welfare Act were fined.

“This is what you get when you have one government agency that acts as the legislative branch that writes the animal-welfare laws and, at the same time, acts as police and executes the law. Plus acts as the judge who determines the punishment and is the same agency that is the beneficiary from the payment of those violations,” Princess Moudhy bint Fahd Al-Saud, head of the Saudi Animal Welfare Society, told Arab News in the context of the reports of mistreatment of animals.

“Vision 2030 will include full implementation of animal rights if we get the direct attention of our blessed Crown Prince Mohammed bin Salman, just as he did to reform other government agencies and make them geared towards delivery of social services in order to blend with the Vision. We have the needed laws. We just need to implement them.”

Animal abuse and neglect are alleged to be especially common in Souq Al-Hammam, south of Riyadh.

The market has been operating for more than 20 years despite repeated calls to shut it down. The animal lovers say some shops even sell wild animals such as desert foxes, monkeys and other exotic species, in defiance of Saudi laws banning the practice.

“Despite not abiding by the law adopted by the Kingdom and breaking plenty of others in terms of general animal welfare, Souq Al-Hammam is still running and operating,” Abdullah Al-Senani, a member of the Saudi animal-welfare NGO Rahmah, told Arab News.

He said Saudi authorities usually spring into action when videos of alleged abuse at the souq trend on social media, yet “no steps have been taken to close the pet stores there.” 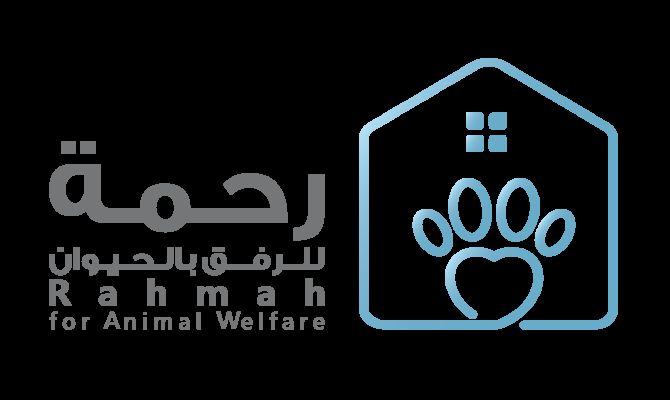 Fellow animal-welfare advocate Faisal Chalabi describes the situation in the market as “horrific for the animals and for any animal lover.” He told Arab News: “I dread going to this area but have had to on several occasions.”

Chalabi said he has sent several reports to the Ministry of Environment, Water and Agriculture concerning allegations of abuse, but claims he has never received a response.

“I recently sent the footage to a friend who has been gathering enough evidence to raise a case against all these inhumane violators and hopefully penalize and ban the sale of animals under such conditions and in the souq altogether,” he added.

Animal Paws, another Saudi NGO that has also been gathering footage and photographic evidence of alleged abuses taking place in the souq, recently published disturbing images of dying animals discarded by shop owners.

Despite signs of growing public consciousness, animal shelters are still rare in Saudi Arabia, compelling those who want to help to host large numbers of rescued animals in their own homes.

Chalabi said he currently keeps more than 50 cats and dogs in his house. “I believe a step was taken in the right direction, but there’s still a lot that needs to be done in terms of animal rights,” he added.

“After all, in Islam and through the teachings of the prophet, we’ve been commanded to show compassion, empathy and mercy.”

Social media has been both a blessing and a curse as far as animal welfare in Saudi Arabia is concerned.

Although these platforms have allowed Saudis to readily expose maltreatment, they have also been used by some individuals to share videos of animal exploitation for the purposes of entertainment.

“On TikTok especially, some Saudi users have been exploiting animals to use and abuse them to get likes,” one animal caregiver, who did not want to be named, told Arab News. “There’s a lack of education.”

Social media can also play a role in abetting illicit wildlife and exotic pet trafficking. “Some breeds are brought from abroad and we end up seeing them on the streets or eventually sold in the souq,” the Saudi animal caregiver said.

In the main, however, social media has become a useful weapon to help raise awareness about animal cruelty.

“Many people in the community are starting to become active for animal welfare,” the Saudi said. “I see more people adopting. Even my uncle, who wasn’t pet friendly, has been feeding stray animals around his neighborhood. The community has been chipping in to treat and house animals.”

For the sake of achieving its vision of a humane society, Saudi NGOs say, protection of animals ought to be higher on the government’s agenda.

“Saudi Arabia is heading toward being a modern, cultured society, and animal welfare should be top of the list,” the animal caregiver told Arab News, summing up his thoughts on the issue.

“If you’re not kind to the weakest creature, you’re just not kind.” 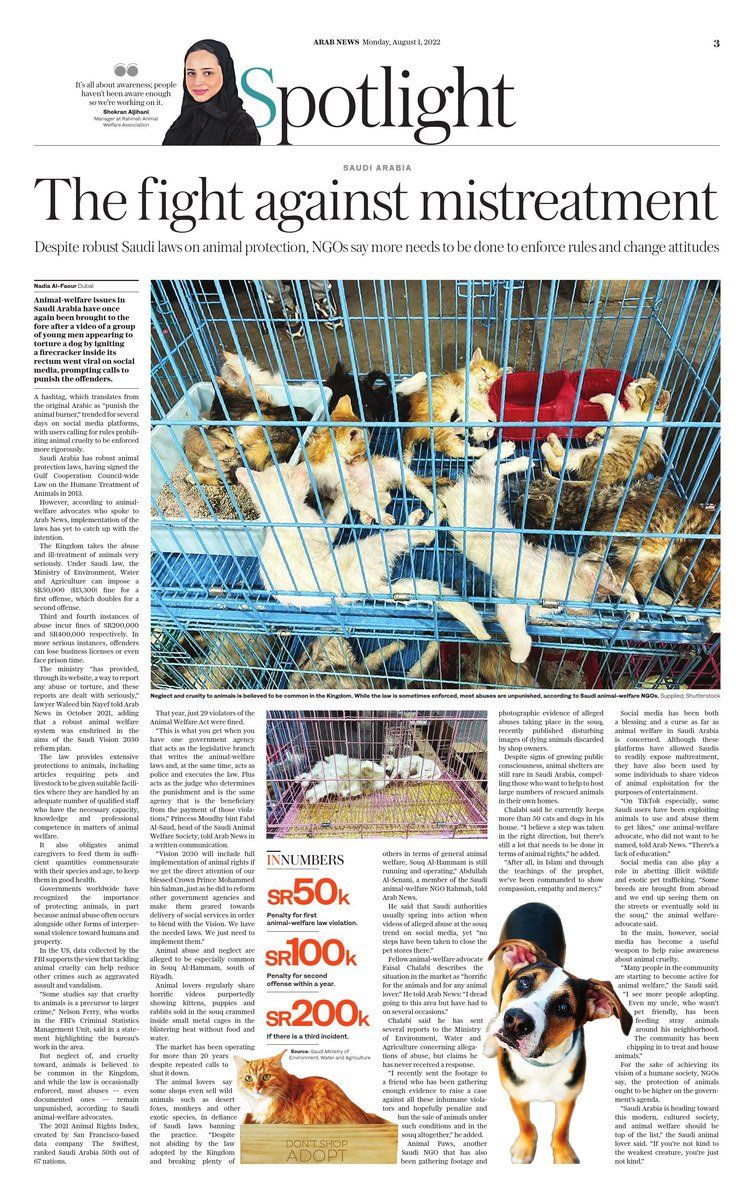 These were the details of the news ThePlace: Tabuk Archaeological Castle, an ancient fortress on the Levant-Madinah Hajj road for this day. We hope that we have succeeded by giving you the full details and information. To follow all our news, you can subscribe to the alerts system or to one of our different systems to provide you with all that is new.