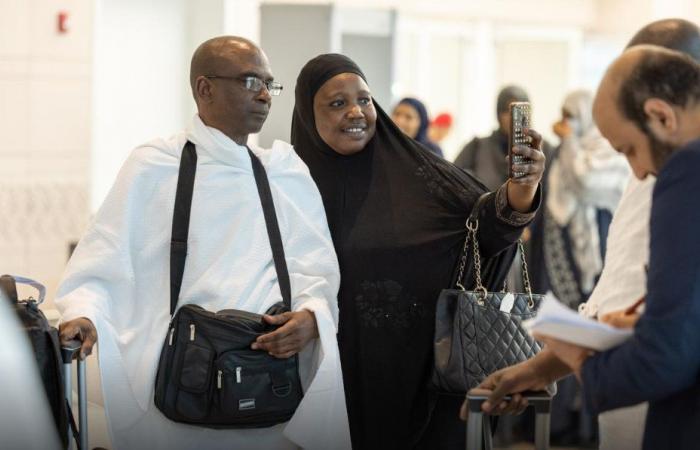 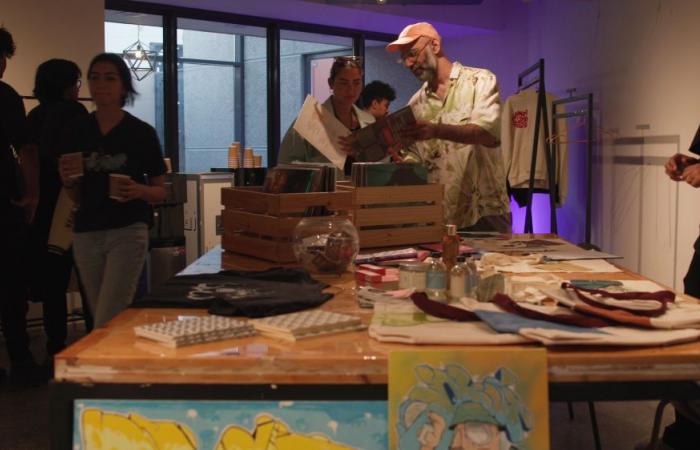 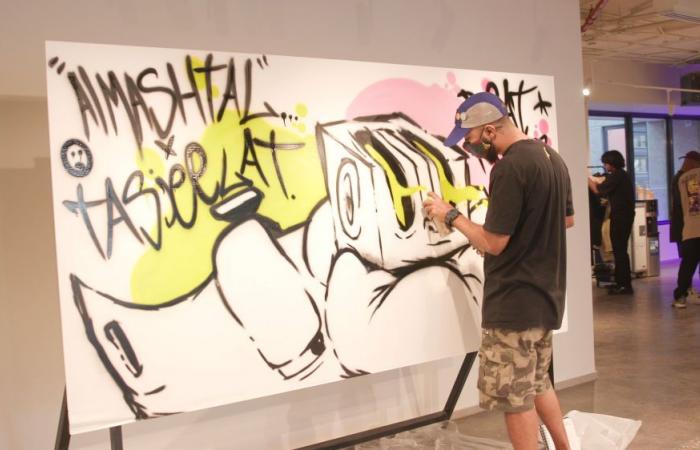 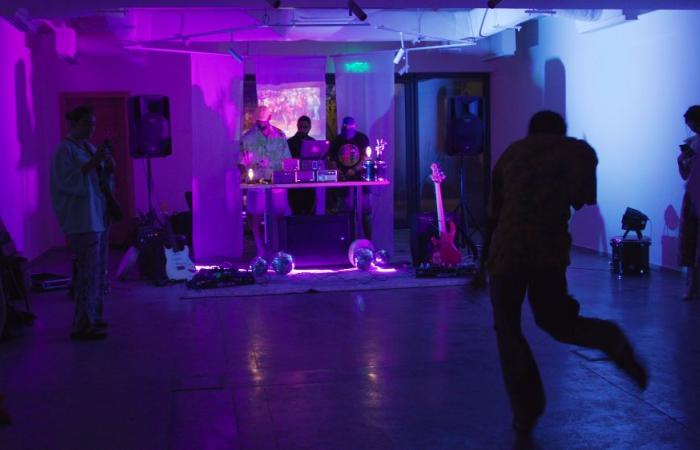 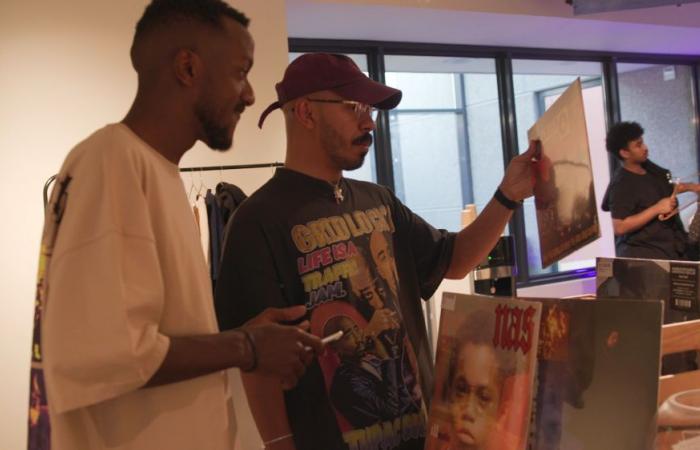 Jeddah - Yasmine El Tohamy - RIYADH: The Saudi hip-hop music scene was in the spotlight at the weekend when local talent took to the stage in Riyadh at BeatRoots, a special music event that took place on Friday at AlMashtal Creative Space, in collaboration with Bahraini record label Museland. 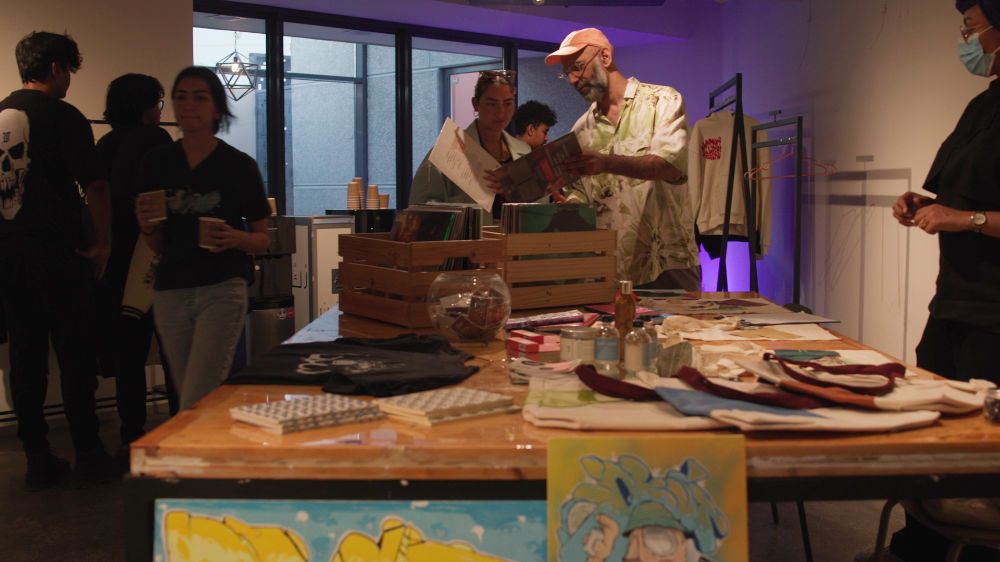 AlMashtal, a creative incubator, regularly hosts collaborations with creators of various kinds, including musicians, visual artists and fashion designers. Its goal is to provide a platform to help creative talents to develop their crafts, grow and showcase their work.

“We really like to focus on these local talents, these up-and-coming artists that need a space to express themselves, to have their own audience, a chance to showcase themselves in front of an intimate audience; the right type of audience, the right type of space,” Elham Ghanimah, AlMashtal’s creative labs curator, told Arab News.

The night began with a mellow performance by Bahraini musician and graffiti artist Du$t. His music is inspired by diverse elements such as B-boy dancing, graffiti and surrealist art. He explained that it is important for his craft that he thinks outside of the box when creating his music, and said that he is pleased to see his style of music building a following in Saudi Arabia. 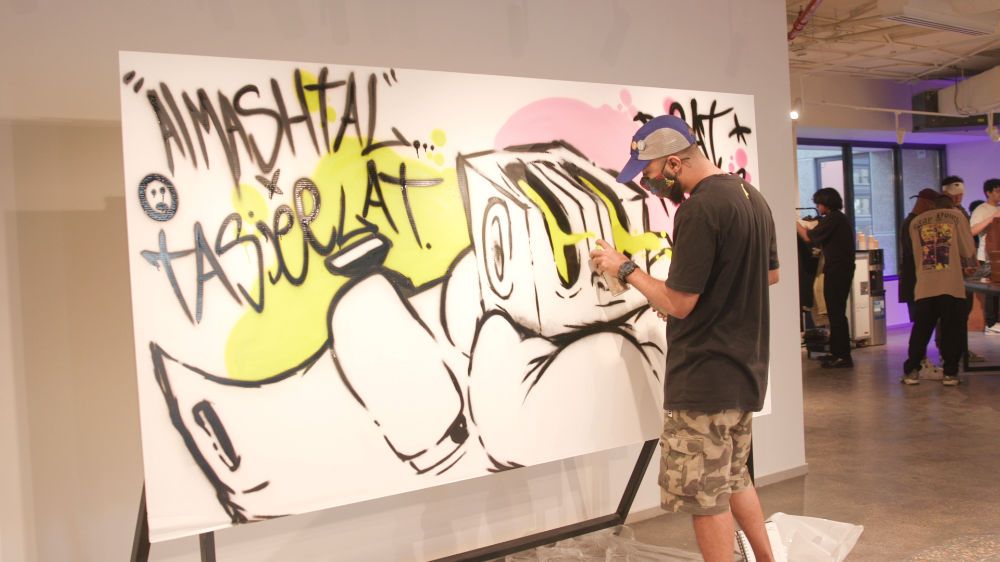 “It’s amazing to see it growing here as well,” he told Arab News. “In Bahrain (we’ve done) the same event there, so to bring it here and to see that everyone is involved brings a nice feeling.”

BeatRoots is a creative experience developed by Museland’s founder, Ali Al-Saeed. It is already a regular event in Bahrain and now the label is expanding to other parts of the region.

“Everyone’s happy; the energy is really good, everything is positive, the crowd is really enjoying it,” Ghanimah said. “I think at the end, that’s really what matters.”

Many people assume the hip-hop scene is relatively new to Saudi Arabia but its origins can be traced back at least as far as the early 2000s, with interest in the genre fueled by the growth of the internet.

“In general, everyone focuses on hip-hop in English … It’s OK to get inspiration from the West but it’s also good to see what you have here, to connect with your own culture, with your roots,” Ghanimah said. 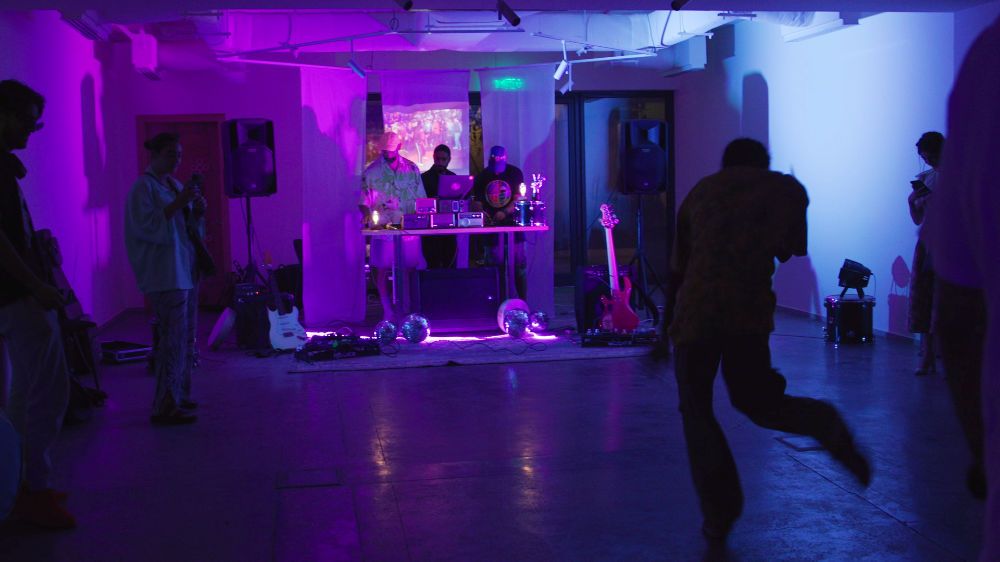 Hip-hop artist and rapper Dattune told Arab News: “We already had a hip-hop culture (in the Kingdom) but we didn’t have enough spaces to either perform or connect with each other. That’s what I love about these kinds of events. I’ve met a lot of people that I wouldn’t have met if we didn’t have these spaces. The talent is already there; all we need is a chance to perform.”

Albakri said his inspiration comes from looking inward, citing his culture and personal identity as huge influences on his work.

“I’m a guy of mixed identity: I’m Jordanian, I’m Palestinian and I’m Saudi. I’m all of these. So it’s just about how I can connect with those three cultures,” he told Arab News. 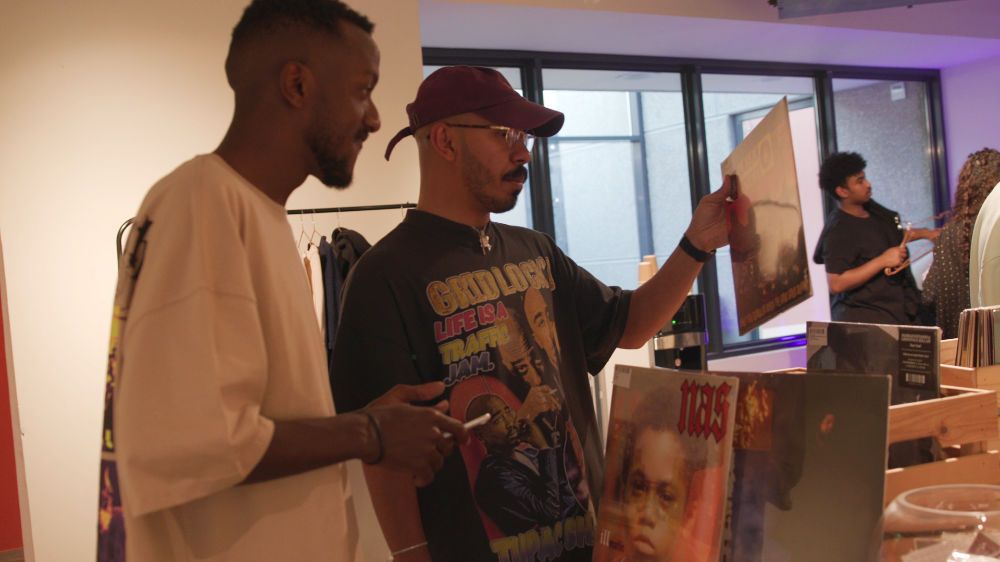 When it comes to his unique sound, he said his main inspirations come from around Riyadh, in particular his producers Leo, Mufasa and Dice, as well as DJs and friends such as Bucky Grooves, Vinylmode and Baloo. The rapper said he hopes to establish his own record label one day.

“I’m very happy that someone from Bahrain looked into (Riyadh) and was digging for artists … Seeing people open up to the genre, seeing collaborations between the hip-hop genre, the dance/house/minimal genre … and having a space, being a collective — all of that matters to the genre and the music in general,” he said.

AlMashtal’s stated aim with cultural events such as BeatRoots is to open the doors for discussions, cultural and artistic exchanges, and the promotion of creative ventures across the Arab region.

“We wanna do more collaborations just to put everything forward in a positive way,” Ghanimah said.

“So, you’re getting to showcase yourself not just at any space but at a creative incubator where the whole goal is to nurture these creatives and help them reach their goals.”

These were the details of the news Group of 185 pilgrims arrives in Jeddah under Saudi king’s guest program for this day. We hope that we have succeeded by giving you the full details and information. To follow all our news, you can subscribe to the alerts system or to one of our different systems to provide you with all that is new.